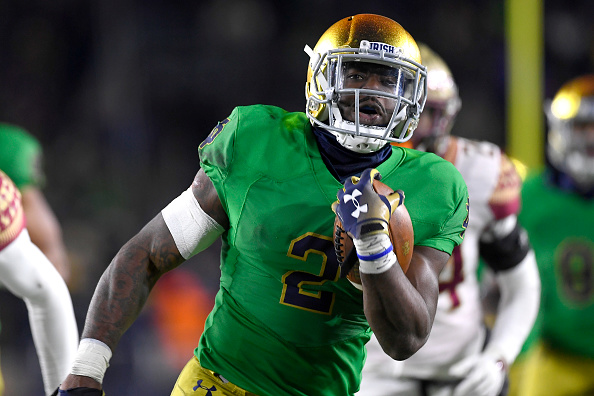 The #3 ranked Fighting Irish will take on #13 Syracuse at Yankee Stadium in what could prove to be Notre Dame’s hardest remaining game of the 2018 football season. Syracuse, on a four game win streak, has been the surprise team in the Atlantic Coast Conference. Notre Dame must follow the ensuing three keys to […] READ MORE 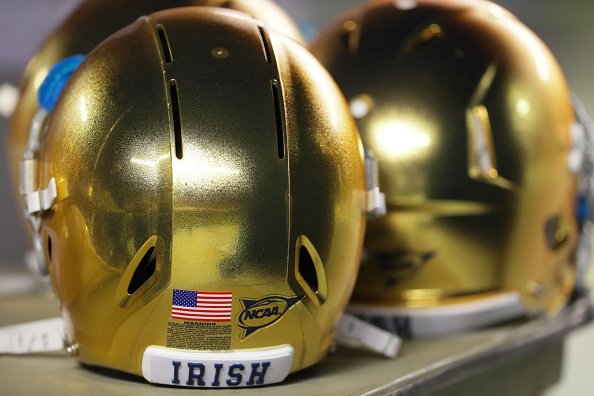 Northwestern is on a four-game win streak and, no doubt, looking to make a splash this Saturday. Notre Dame must follow the ensuing three keys to ensure a victory against the  Wildcats. Northwestern boasts a 5-1 Big Ten record with a 31-17 win against Wisconsin. Three Keys to a Notre Dame Victory. Key #1 – Be […] READ MORE 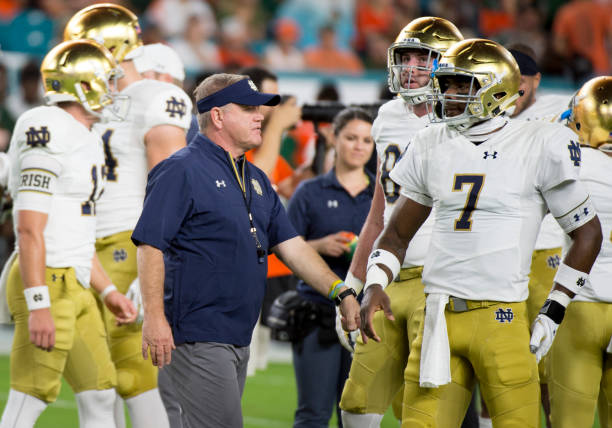 The Notre Dame football depth chart battle is a tough one.  The Fighting Irish 2017 season ended with questions at the quarterback position. Those questions are still there. So, who’s going to be the starting quarterback when the Irish kick off against Michigan in three weeks? Will it be redshirt senior Brandon Wimbush, who took most […] READ MORE