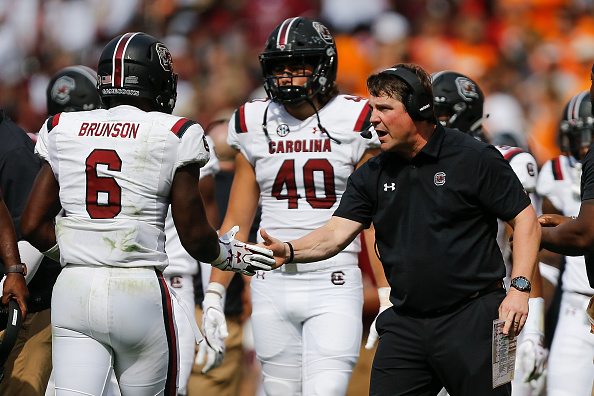 Coach Will Muschamp is well known for his defensive acumen. Over the years as both a head coach and an assistant, he has produced a number of strong defenses, and a plethora of NFL talent. He spent his first two years at South Carolina rebuilding the roster; adding talent, speed, and depth. Now that he […] READ MORE 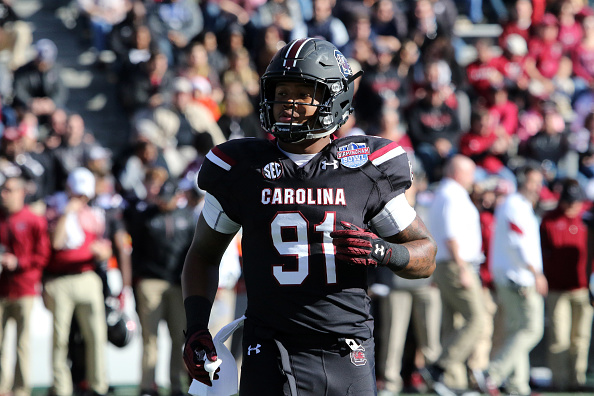 For the first time since 2014, the South Carolina Gamecocks will head into the season with high expectations. Things are looking up in Columbia, and this team will need to prove it can handle the pressure. Coach Will Muschamp’s first two seasons were solid building blocks, but this team was able to succeed without the […] READ MORE 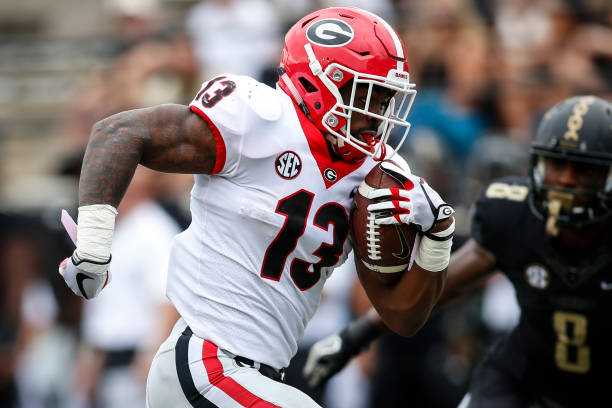 The SEC, and southern football in general, is known for its traditions. From tailgates to each fan base’s unique chants to stadium entrances, traditions run deep on Saturdays in the south. The Georgia Bulldogs have an on-field tradition that their opponents wish would come to an end. It seems that no matter the circumstances or […] READ MORE 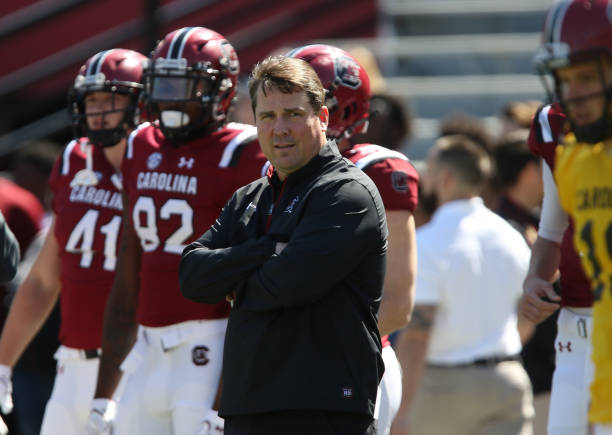 The South Carolina Gamecocks had their spring game this past weekend. With that behind them, now they will focus on summer workouts leading up to fall camp. Building a football program up to the point of sustainable success is a multi-faceted process. Coach Will Muschamp has taken significant strides in Columbia in his first two […] READ MORE 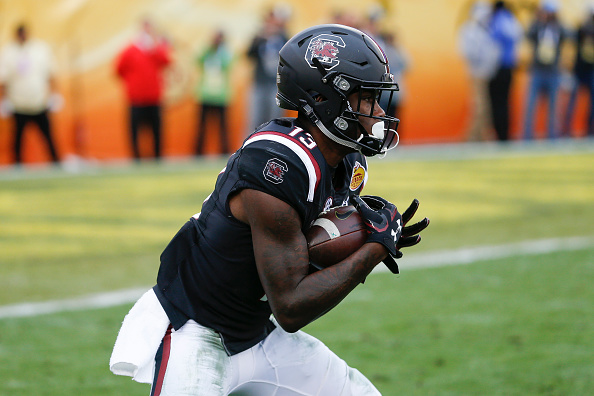 Across much of South Carolina it feels as if spring is already here, but technically we are still a few weeks away. Spring football practice, however, is less than a week away for the South Carolina Gamecocks. Coach Will Muschamp’s team has improved its win total by three games in each of his first two […] READ MORE 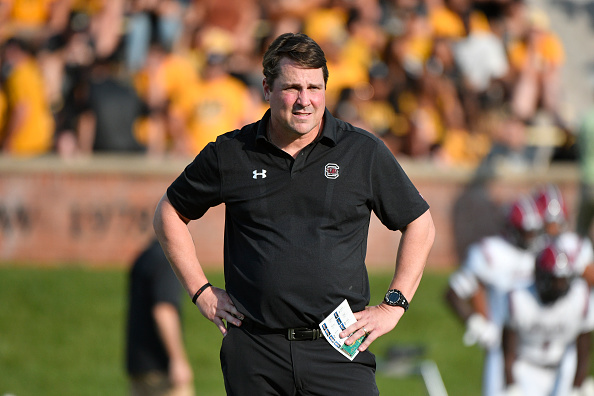 The life blood of every college football program is recruiting. It allows the top teams to sustain success, and it builds the foundation for a program on the rise. As they look to compete with powerhouse programs around them, the Gamecocks’ recruiting has become even more of a focus. This year’s national signing day in […] READ MORE 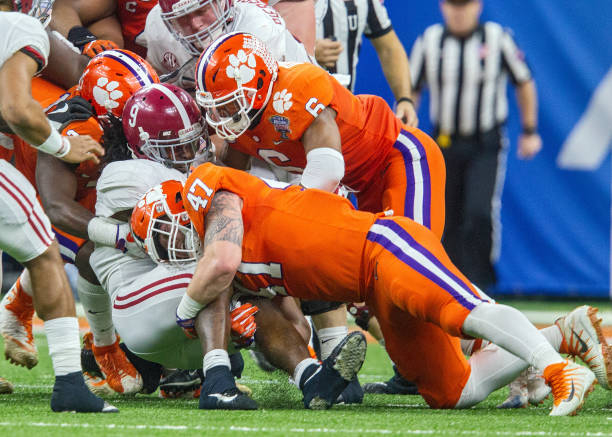 Clemson fans and coaches received an extra round of Christmas gifts this past week. Six defensive starters who had the opportunity to declare for the 2018 NFL Draft all decided to return to school. Clemson’s defensive returners have set some high expectations for the 2018 season. It also tells us something about the incredible health […] READ MORE

Now that the off-season is in full swing, most of the focus will be on recruiting and the high hopes signing day can bring. The Gamecocks have made some good inroads in Will Muschamp’s first two recruiting cycles. They have a solid class lined up for this year as well, including 13 early enrollees. Not […] READ MORE 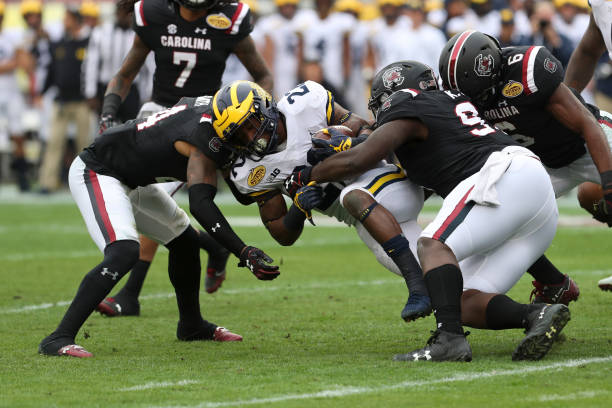 The South Carolina Gamecocks had a case of “here we go again”, for two and a half quarters yesterday. Then they grabbed momentum and things changed dramatically. Down 19-3 in the third quarter of the Outback Bowl, the South Carolina offense finally woke up. Thanks to some Michigan miscues and Jake Bentley finding a rhythm, […] READ MORE 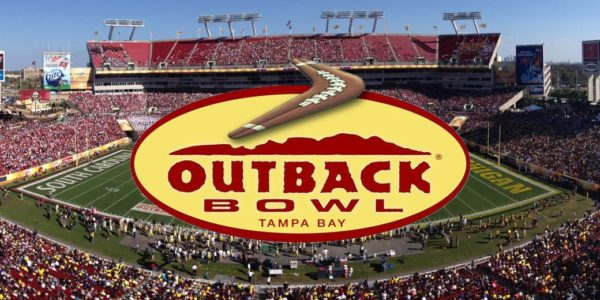 South Carolina will be spending its New Year’s Day in a familiar place. For the fifth time in the last 18 years, the Gamecocks will play in the Outback Bowl. They are 3-1 in the previous four trips to Tampa, including a thrilling win over this year’s opponent, the Michigan Wolverines, the last time they […] READ MORE