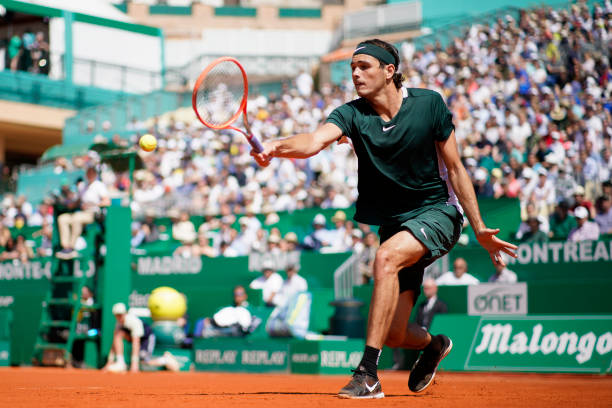 American men is strongly represented in the singles draw at the 2022 French Open. The next generation has been a force on the ATP Tour during the 2022 season, leading to seven American men being seeded in Paris this year. This is the highest number of seeds American men have ever totaled at Roland Garros […] READ MORE 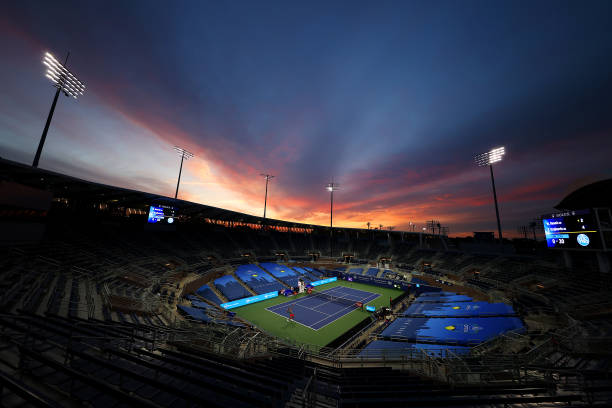 Following WTA star Naomi Osaka‘s decision to join the racial justice boycott and strike actions taking part across sports including the NBA, after the shooting of Jacob Blake by Kenosha, Wisconsin police, the Western and Southern Open has opted to postpone all of Thursday’s ATP and WTA semifinal matches until Friday. In a joint statement […] READ MORE 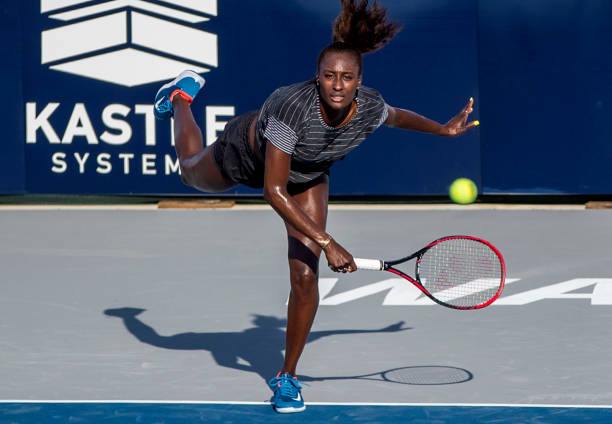 The coronavirus pandemic has been a very tough time in the history of mankind. Many of our fellow humans have perished and the world has had to band together to fight the virus and try to find some sense of normalcy again. Coronavirus has hit the tennis community particularly hard, with tournaments cancelled from early […] READ MORE 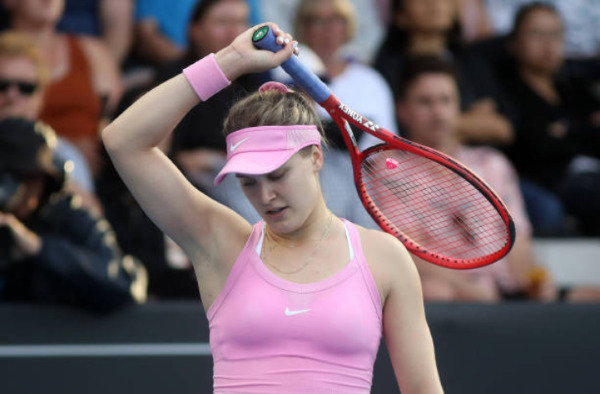 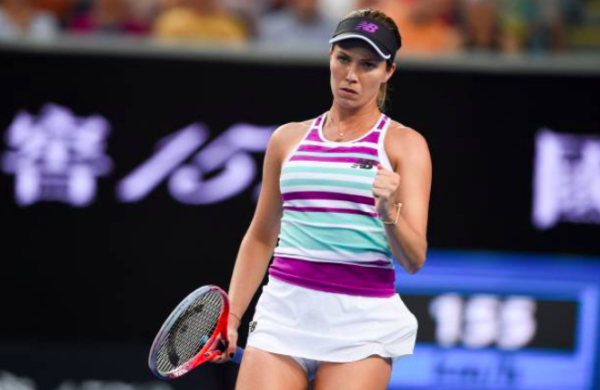 MELBOURNE— A super upset just occurred down under on the women’s draw. American Danielle Collins, who had never won a Grand Slam match before this year’s Australian Open, defeated three-time Major champion Angelique Kerber 6-0 6-2 in less than an hour. The young American becomes the first female college player since Lisa Raymond in 2004 […] READ MORE 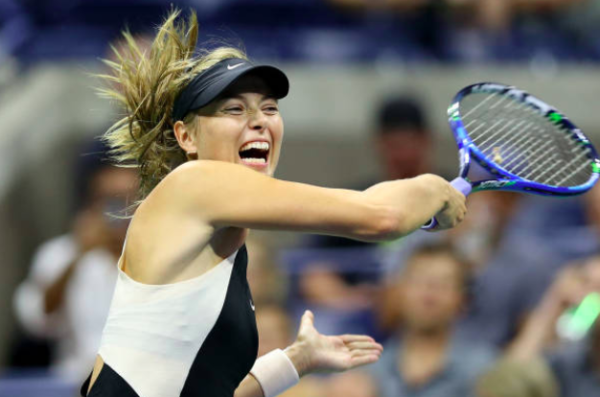 Caroline Wozniacki seems to be remaining tight-lipped this year about Maria Sharapova and her seemingly privileged scheduling and match times. Segments of social media were used by critics to air grievances about the continuation of Sharapova’s privileged return from her ban. The Heat was Off, but now Back on Sharapova The Russian played the backhand […] READ MORE 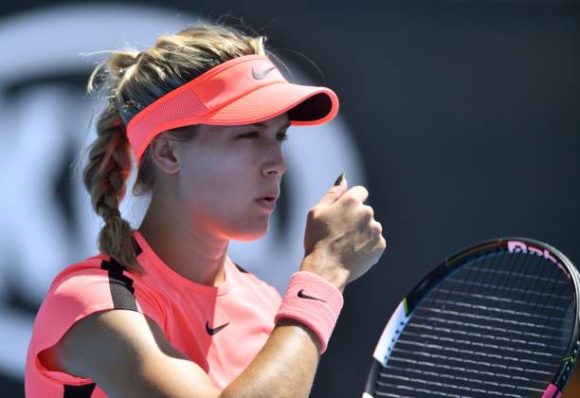 Eugenie Bouchard is in the forefront of the news yet again, but this time it is for reasons in the court rather than on it. The Canadian won her case against the USTA for a fall she sustained back in the 2015 US Open. In the past few years, there have not been many wins […] READ MORE 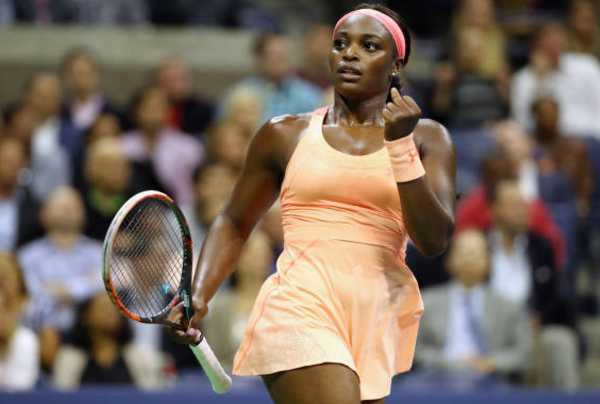 A tennis player’s progress is not always a straight line— more often it’s marked by peaks and valleys. But the overall trend for Jack Sock has been upward— perhaps something like a 45 degree angle— since he turned pro in 2011. The past two months?  The career trajectory has become visibly steeper. Top Down: Led […] READ MORE 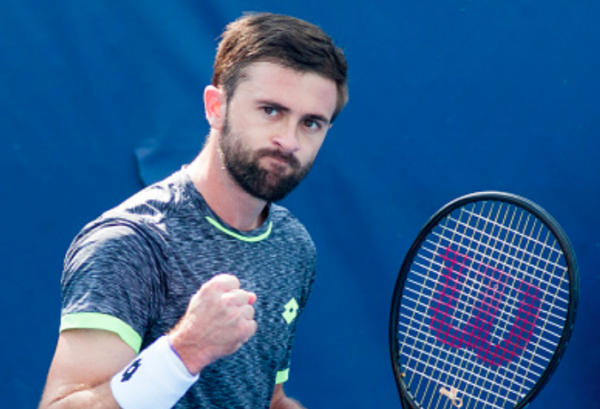 29-year-old American Tim Smyczek is putting himself in good position to win the 2018 USTA wildcard challenge to the Australian Open main draw in January. Smyczek, who’s now ranked #158, won the Charlottesville Challenger this past weekend, which was the first Challenger he’s won since 2015 in Tiburon. Smyczek hasn’t had much success this season, […] READ MORE 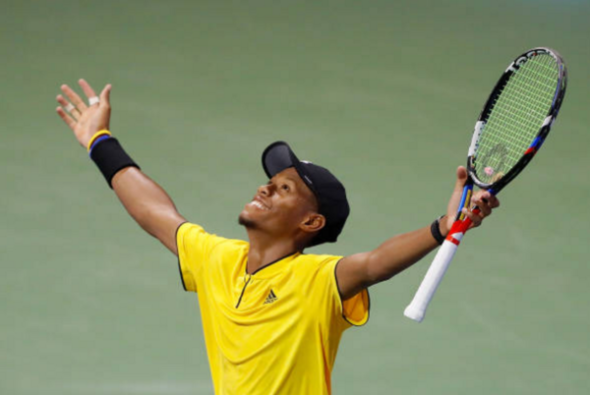 21-year-old American Christopher Eubanks announced on Monday that he will forgo his senior season and turn pro. In his three years at Georgia Tech, Eubanks went 90-33 in singles matches and won player of the year in the ACC twice. Eubanks said, “I can truly say that I’ve been extremely blessed to have had the […] READ MORE