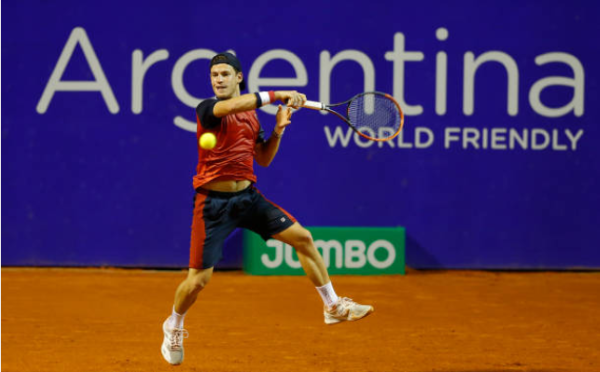 The second round of ATP Cordoba is completed on Day 4, read previews of all of the matches including Diego Schwartzman vs Marco Cecchinato. READ MORE 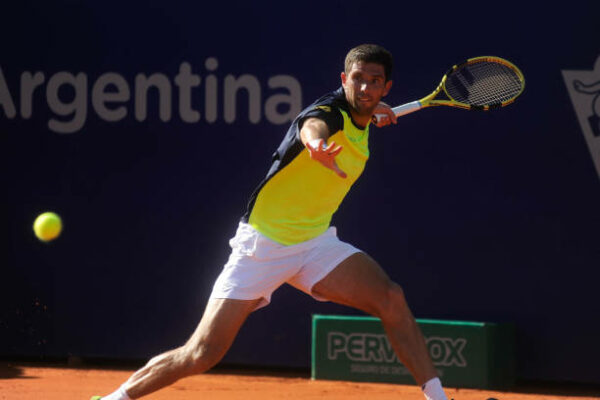 The remainder of Round 1 will be completed on Day 2 of action on the clay of the ATP Cordoba Open. There are ten matches on the courts in Argentina, and we preview four of them in this article. The other seven matches are previewed in two other articles, one featuring Juan Ignacio Londero vs […] READ MORE 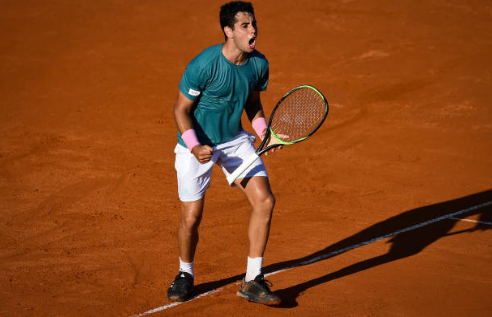 The first day of tennis at ATP Cordoba features two matches from the opening round of the main draw, including Jaume Munar vs Nicolas Jarry. READ MORE 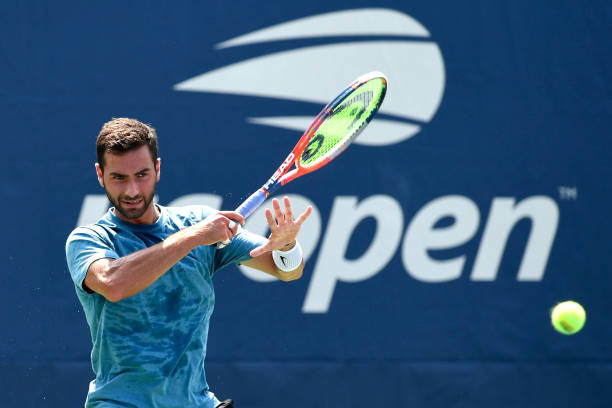 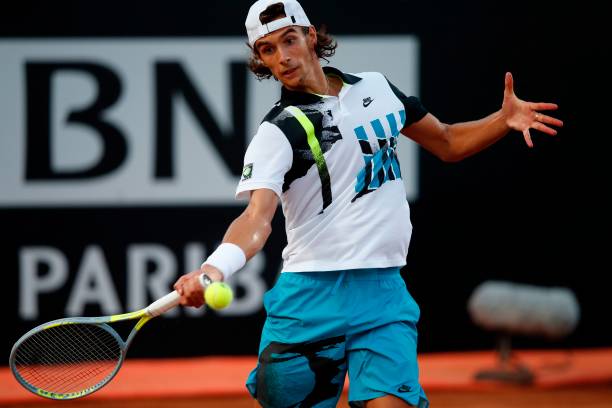 As most of the usual Challenger Tour players were playing Roland Garros qualifying this week, it was a rather unusual week for the circuit. Forli saw many top 100 players compete but they were all stopped by the 18-year-old prodigy, Lorenzo Musetti. Sibiu was much less crowded and it allowed some of the lower-ranked players […] READ MORE