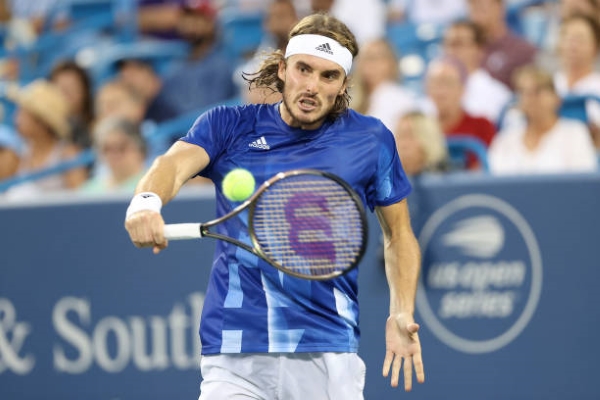 Stefanos Tsitsipas’ worst nightmare seemed to be coming true at Arthur Ashe Stadium on Monday. The 3rd seeded Greek was up against 2012 US Open champion Andy Murray in his tournament opener. In his most recent Grand Slam appearance, at Wimbledon this summer, Tsitsipas was bundled out in straight sets in his opening round against […] READ MORE