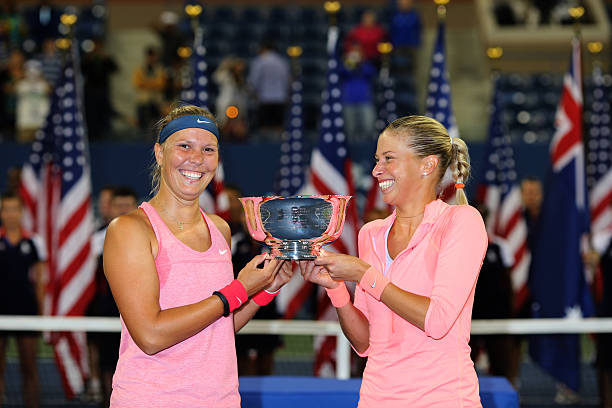 37-year-old Lucie Hradecka has called time on her career, playing her final match in Guadalajara alongside Hao-Ching Chan, losing 4-6 1-6 to Lydumyla Kichenok and Jelena Ostapenko. The former Doubles No. 4 hangs up her racquet after winning 26 doubles titles, three Grand Slams, four Fed Cups, and two Olympic medals, most of which were […] READ MORE 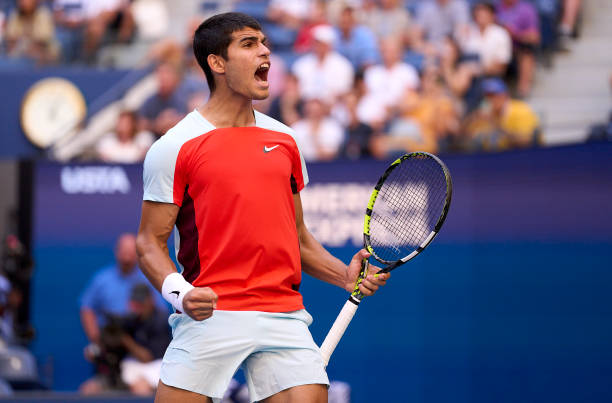 Carlos Alcaraz and Casper Ruud are both future starts of the sport, but circumstances had them arrive early as they battled for the US Open title with the World #1 ranking on the line as well. This tournament saw multiple early upsets, plus no Novak Djokovic (who cannot enter the United States as he is […] READ MORE 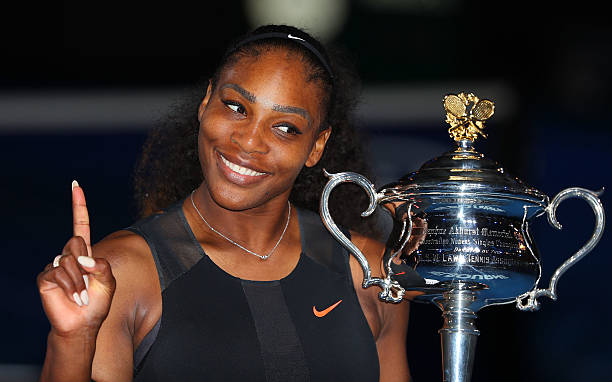 It was September 1999. Christina Aguilera and The Backstreet Boys dominated the music charts. Bruce Willis and The Sixth Sense were the talk of the cinemas, and SpongeBob SquarePants was in the middle of its very first season on Nickelodeon. And in New York, as a Martina Hingis backhand sailed long at the US Open, […] READ MORE 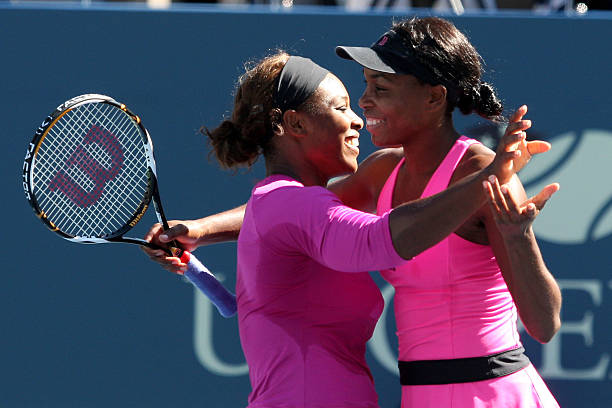 The 2021 US Open will feature neither Venus or Serena Williams for the first time since 2003. They have a great history with the tournament. READ MORE 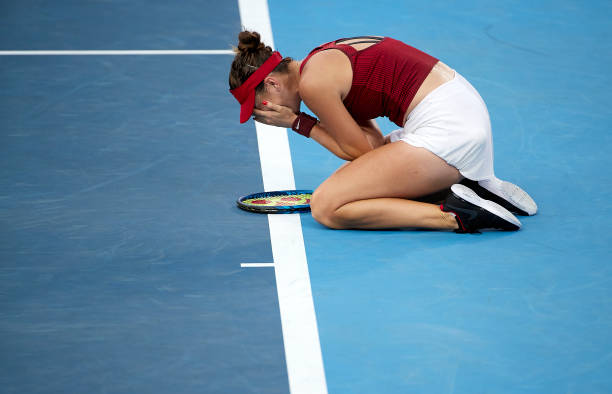 Switzerland’s Belinda Bencic won the biggest title of her career on Saturday, securing the Tokyo 2020 Olympic games gold medal 7-5 2-6 6-3 in two and a half hours over the Czech Republic’s Marketa Vondrousova. Participating in her first Olympic Games, Bencic has a chance to win double gold as she will compete in the […] READ MORE 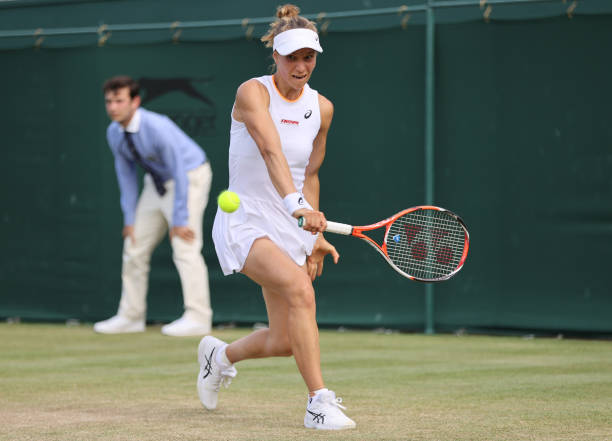 During Ash Barty’s semifinal against Angelique Kerber the commentators waxed lyrical about Barty’s variety and smooth game.  It is relatively rare for any player to receive so many compliments. In fact, the last time a player with a two-handed backhand received so many compliments about their game and movement was Martina Hingis. This was well […] READ MORE 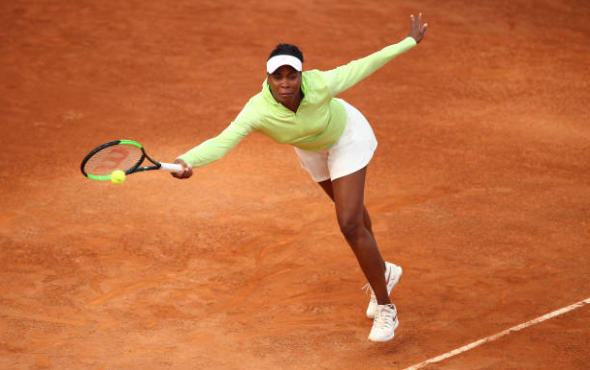 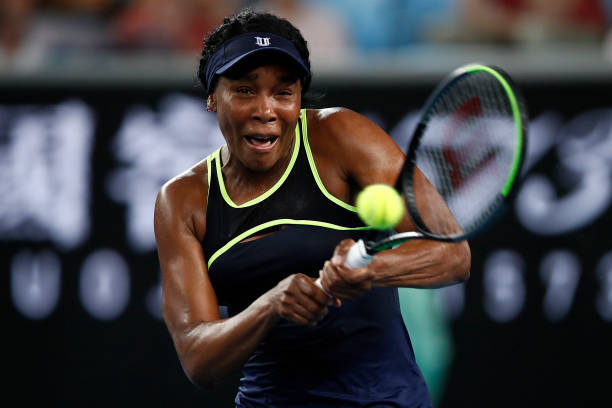 Winning a Grand Slam title is the ultimate goal for all professional tennis players. The Australian Open has, though, eluded even some of the game’s all-time greats. The Daphne Akhurst Memorial Cup is missing from the trophy haul of some of women’s tennis’ finest players. With the 2021 Australian Open set to begin, here is […] READ MORE 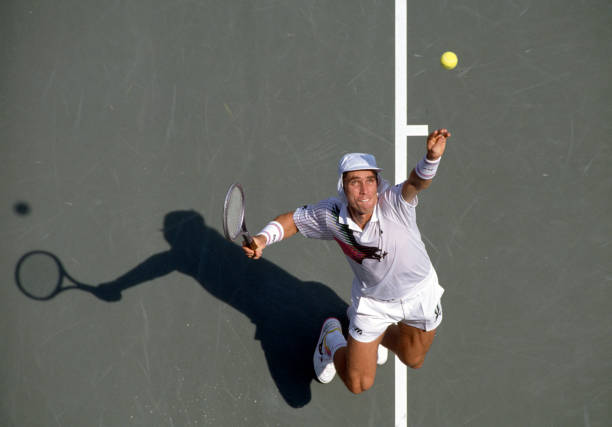 Completing the career Grand Slam and winning the Australian Open, French Open, Wimbledon and the US Open is no mean feat with the varying surfaces of hard court, clay and grass.  Only the very best achieve this with some surprising names not managing it so Last Word on Tennis has decided to look at the […] READ MORE 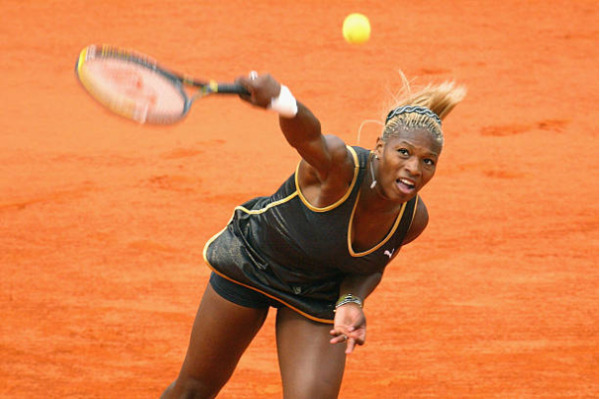