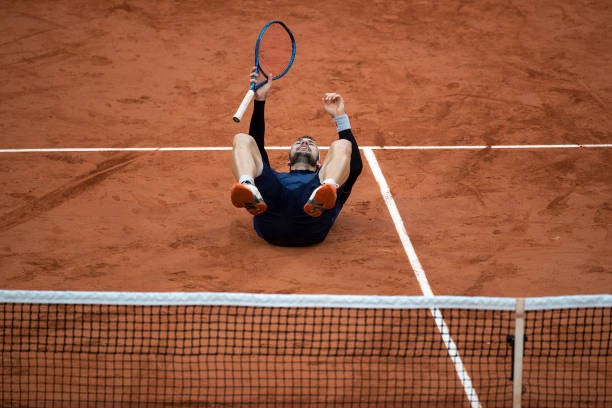 In January of 2020, Jurij Rodionov was as low as World No. 363. The positive momentum from his maiden ATP Challenger Tour title in 2018 long past him, a rankings abyss in front of him. But, Rodionov continued forging ahead and eventually found his game. It really started with a comeback three-set victory over Michael […] READ MORE 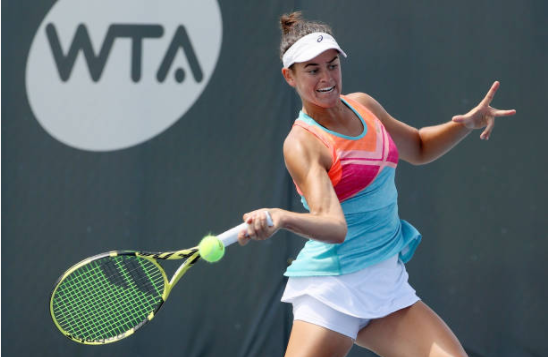 In early January of the 2019 season, Jennifer Brady was a relative unknown at World No. 125. The former college star from UCLA had the potential to take over matches with her powerful game, yet struggled with the consistency necessary to compete at the highest level on the WTA Tour, despite some flashes of potential […] READ MORE 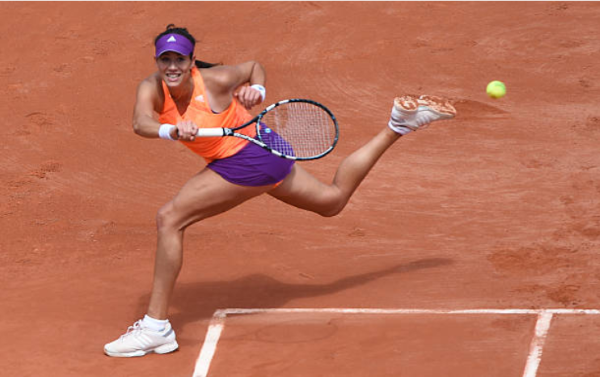 2019 may not be remembered by most as the season of Garbine Muguruza. But perhaps it should be. The Spaniard started the year as a relative unknown, ranked 63rd in the world. She had not reached a tour-level final, been past the second round at a Grand Slam or made the quarterfinals at Premier Mandatory […] READ MORE 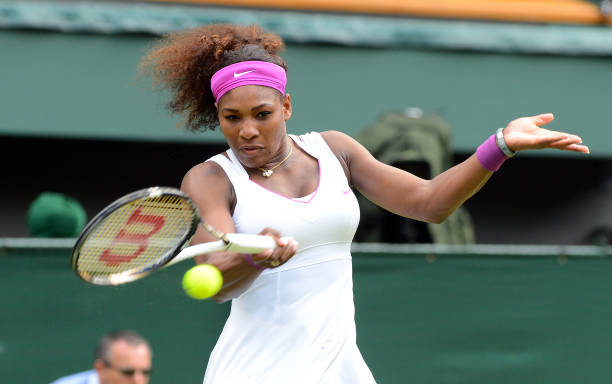 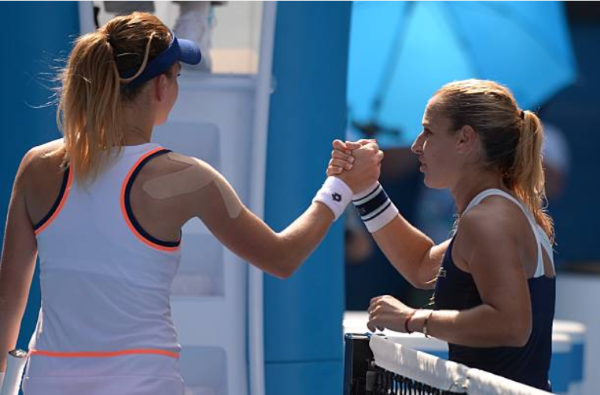 With both the ATP and WTA Tour’s suspended for the foreseeable future due to the coronavirus pandemic, we here at LWOT will be looking back at some of the greatest matches of recent times. And one such match was the semifinal clash between Dominika Cibulkova and Agnieszka Radwanska at the 2014 Australian Open. It is […] READ MORE 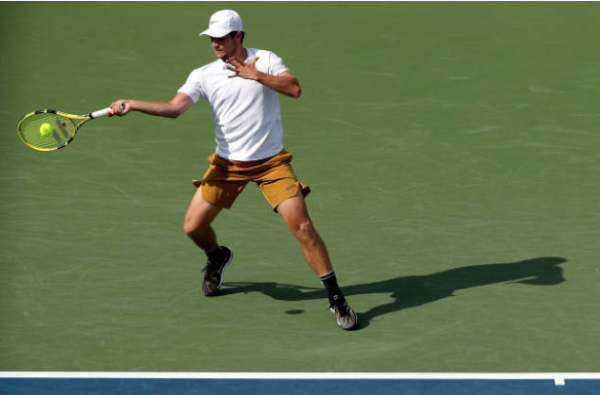 19-year-old Miomir Kecmanovic is a young rising star that you might not have heard of. He doesn’t have the serve of Reilly Opelka, a big win over Rafael Nadal like Denis Shapovalov nor has he reached three ATP finals in the past year like Felix Auger-Aliassime. However, Kecmanovic is rising quickly, and is a player […] READ MORE 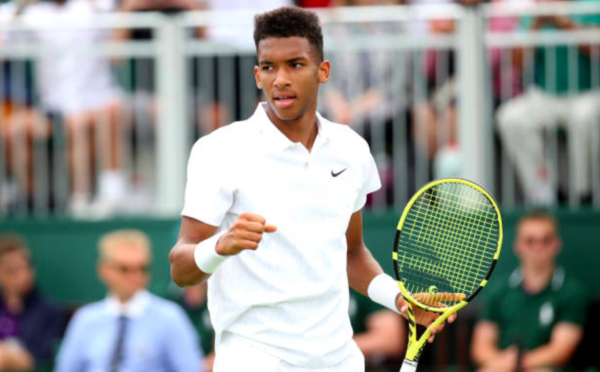 Felix Auger-Aliassime is having a great year. At only 18 years old, he is currently at an impressive World No. 21 ranking. His great form on the ATP Tour began with a run to the final of an ATP 500 event in Rio de Janeiro. He has followed that up by reaching at least the […] READ MORE 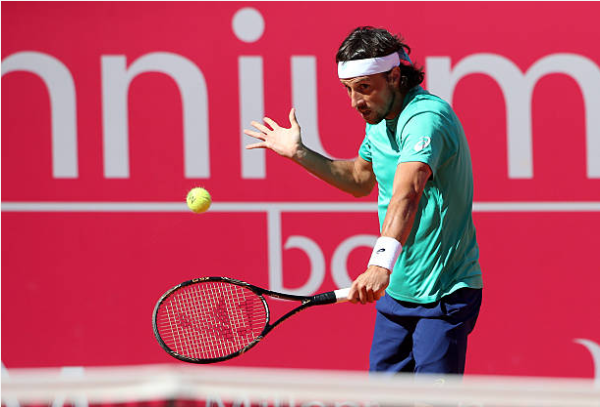 Andrea Arnaboldi is 31-years-old. He’s never won a Challenger singles title, with his only triumphs coming on the Future’s tour. And that hasn’t happened since 2013. Indeed, the Italian has only appeared in one Challenger final in his career, which came last year in Portoroz. He won three games. At the Majors, Arnaboldi has only […] READ MORE