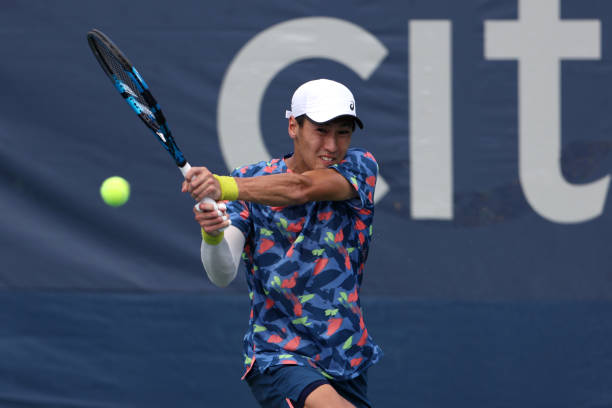 Both Leandro Riedi and Yosuke Watanuki managed to claim back-to-back titles in what is the penultimate week of Challenger Tour action in 2022. Meanwhile, Oleksii Krutykh claimed the win in Valencia, while Guido Andreozzi was a shocking champion at Temuco. The Argentinian became the lowest-ranked player to win a Challenger since Guillermo Canas, who was […] READ MORE 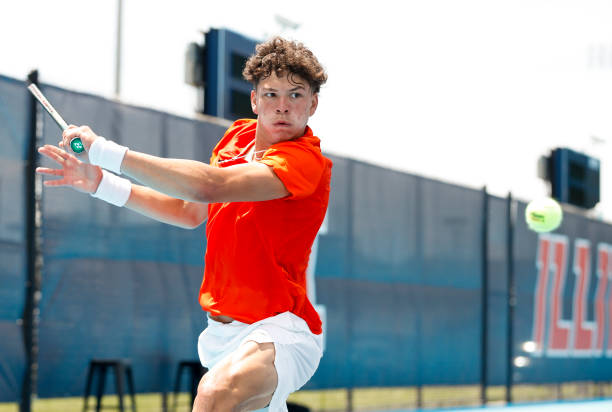 Time to recap another thrilling week of ATP Challenger Tour action. Leandro Riedi grabbed his maiden title in Helsinki, while Yosuke Watanuki proved how much he enjoys the courts in Kobe. Vasek Pospisil and Juan Pablo Varillas were the big names claiming trophies, while the story of the week was definitely Ben Shelton. The 20-year-old […] READ MORE 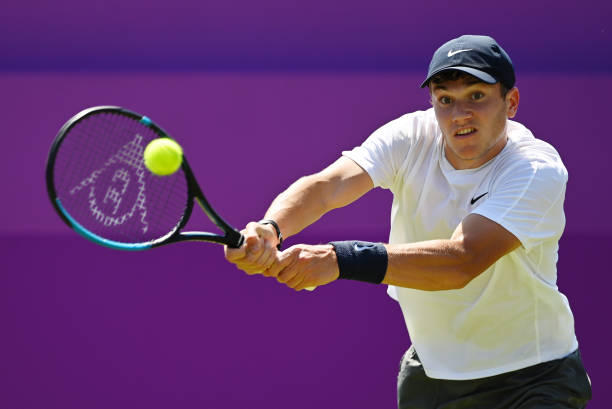 Another very busy week of ATP Challenger Tour action has come to an end. The Anytech365 Andalucia Open in Marbella was the venue for Dominic Thiem and Stan Wawrinka’s injury comebacks, albeit both of them were cut short. Meanwhile, Jack Draper now hasn’t lost in fifteen matches at the Challenger level and made another ranking […] READ MORE 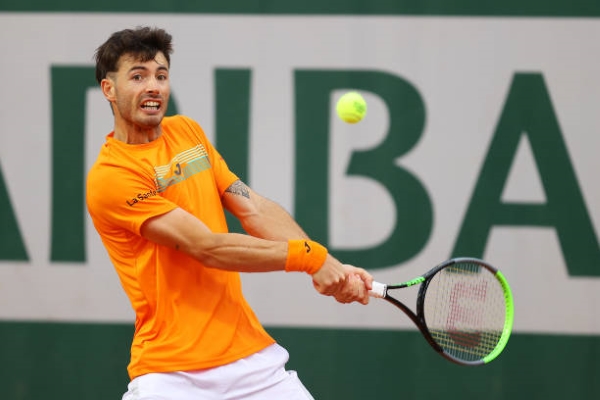 Day two at the ATP Gstaad Open features six first-round matches and we here at LWOT are offering our predictions for every match, including Laslo Djere vs Thiago Seyboth Wild, on what promises to be a long and action-packed day two. Who will make it to the second round? ATP Gstaad Day 2 Predictions Federico […] READ MORE