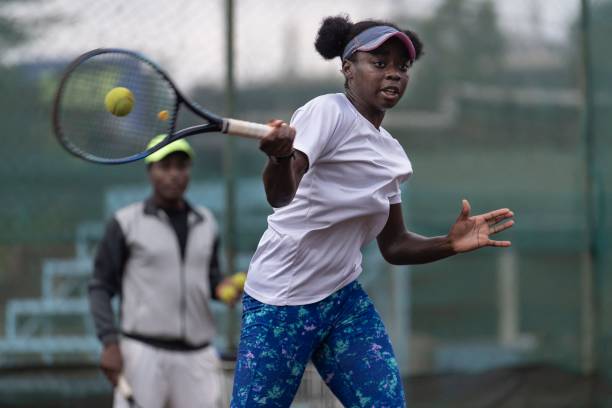 The frontpage of Saturday’s headline was centred around the Wimbledon women’s singles final between Elena Rybakina and Ons Jabeur, and rightly so. Both players were contesting a Grand Slam final for the first time. And in the fortnight, the two players had become tennis stalwarts for their respective countries. Neither a Kazakh nor a Tunisian […] READ MORE