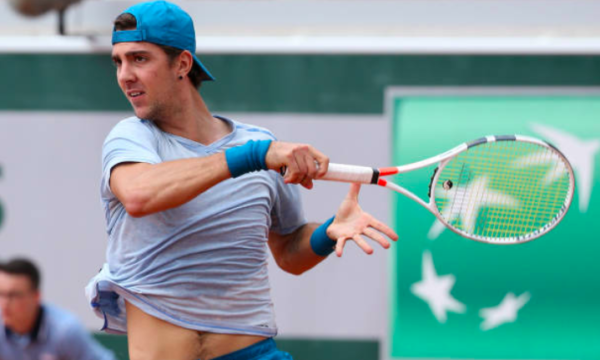 Thanasi Kokkinakis is a precocious talent and in 2015, he was on the brink of breaking into the top 50 as a teenager. Three years, one surgery, and many injuries later, the 22-year-old is determined to get back to his highest level despite facing a lot of adversity. The Australian was competing at the Surbiton […] READ MORE 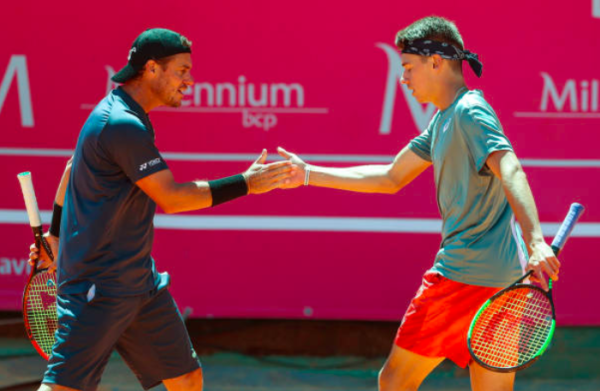 Two of Australia’s biggest tennis stars, Alex de Minaur and Lleyton Hewitt, have joined forces to create a formidable team. Although Hewitt is not officially coaching the 19-year-old, he is acting as a mentor to the current World #96. De Minaur was only two when Hewitt first reached the World #1 ranking, and he has […] READ MORE 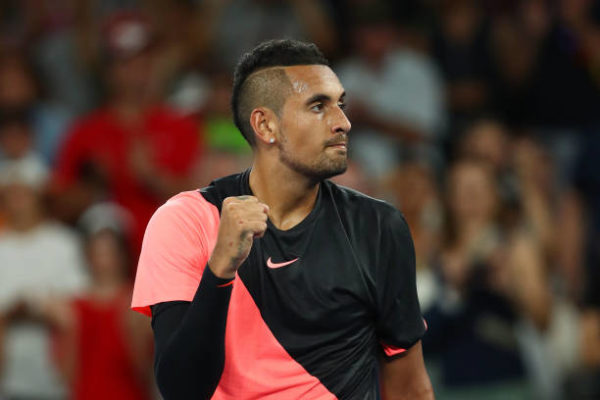 Nick Kyrgios is one of the biggest names in tennis and it has been heartbreaking to see such a mercurial talent ruled out with injury for most of this year. An elbow injury has troubled the Australian ever since a Davis Cup tie back in February. The 23-year-old surprisingly began his grass court season at […] READ MORE 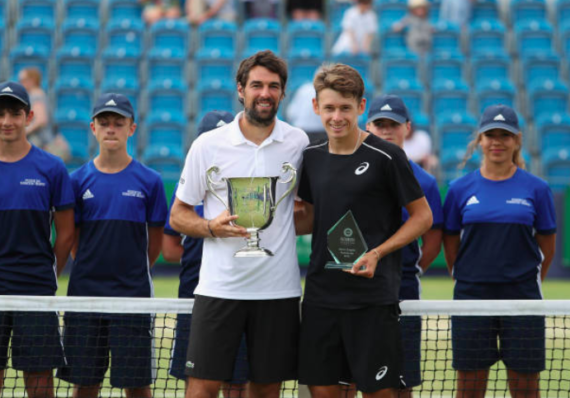 Jeremy Chardy enjoyed the best possible start to the grass court season by winning his first title on that surface in Surbiton. The Frenchman defeated Alex de Minaur 6-4, 4-6, 6-2 after one hour and thirty-nine minutes of exceptional tennis. The match always seemed to be in Chardy’s hands as he held serve with ease, […] READ MORE 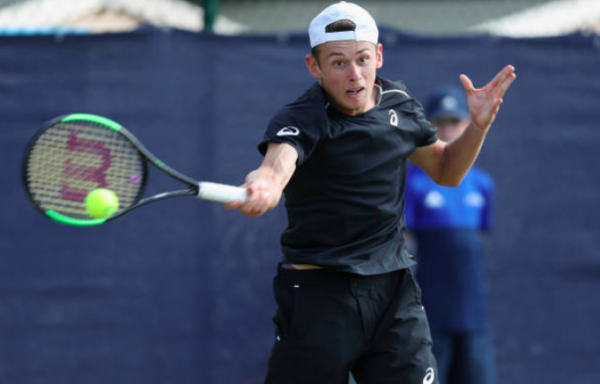 Alex de Minaur is one of the future stars of tennis, and the 19-year-old achieved yet another milestone in his very short career. With his straight sets victory over Yuki Bhambri in the quarterfinals of Surbiton, the Australian guaranteed his place in the top 100. I caught up with the 19-year-old after his historic victory; […] READ MORE 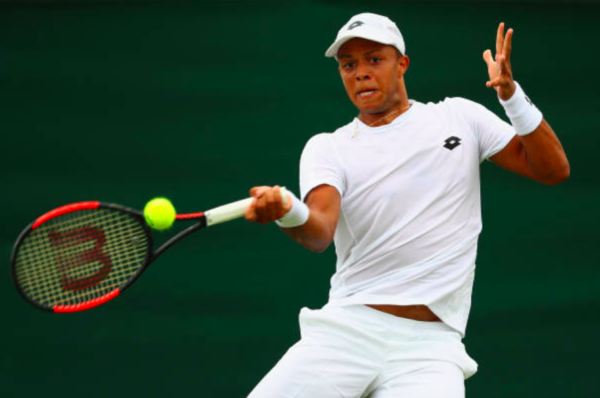 19-year-old Jay Clarke is one of the most exciting prospects in British tennis. He is rapidly improving and so mature for a player of his age. In one year, Clarke has risen 170 spots in the world rankings. If he continues to work hard, the top 100 could well be within reach. Earlier this week […] READ MORE 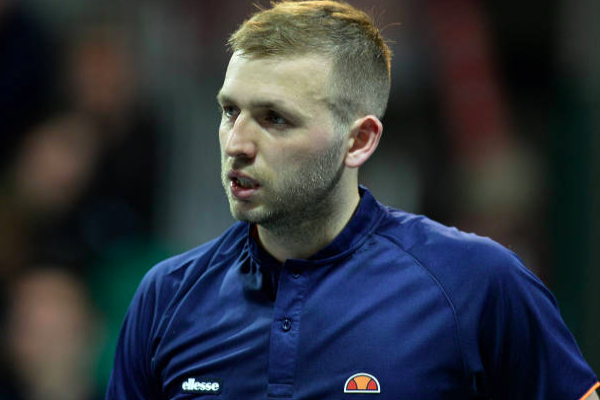 Dan Evans powered past fellow Briton, Neil Pauffley, 6-3 7-6(5) in one hour and twenty-two minutes to make the final round of qualifying in Surbiton. Once a top fifty player, Evans finds himself down at #858 in the world due to recently returning from a suspension so each win is vital for the Briton to […] READ MORE