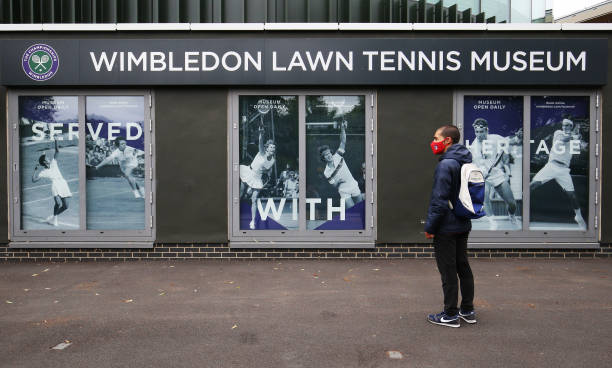 As has become customary in recent years, Martin Keady, our resident tennis historian, looks back at 2020, beginning with the unfortunate and regrettable events of the year. COVID Embed from Getty Images There are absolutely no prizes for guessing what is No.1 on this list. Indeed, it might have been easier simply to write a […] READ MORE 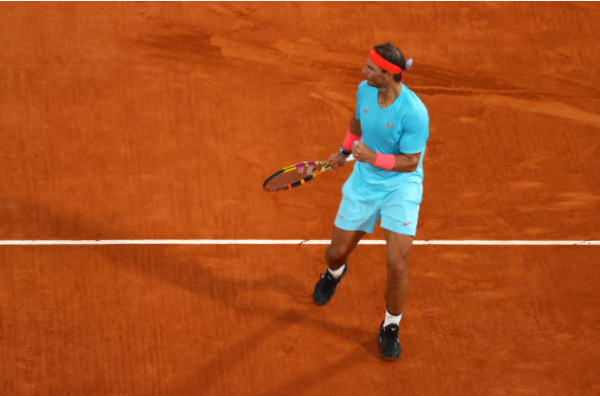 It was a match that, on paper at least, promised much. History was at stake for both men, with neither having an inch to give in the race to finish as the ‘greatest of all time‘. Instead, Rafael Nadal struck a shattering blow, crushing his great rival Novak Djokovic to win his 13th French Open […] READ MORE 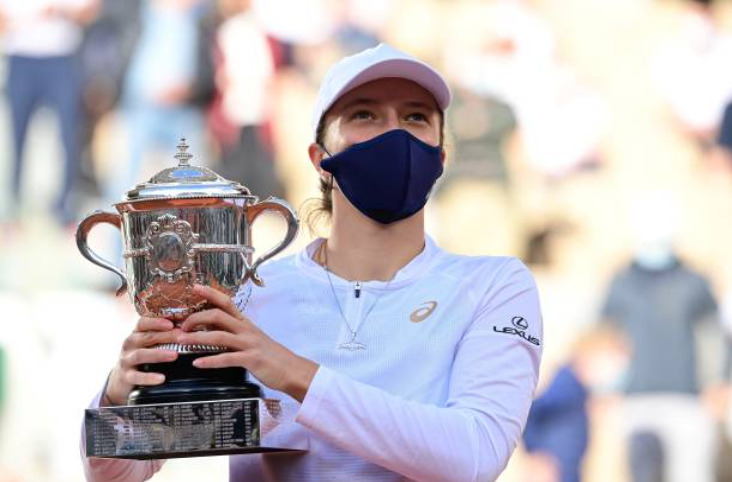 Iga Swiatek enjoyed a moment to savour in Paris, storming past an injured Sofia Kenin 6-4 6-1 to win the French Open and become the first Pole to win a Grand Slam title in singles. Despite having arrived at the tournament in indifferent form, Swiatek was superb throughout the fortnight in Paris, recording a number […] READ MORE 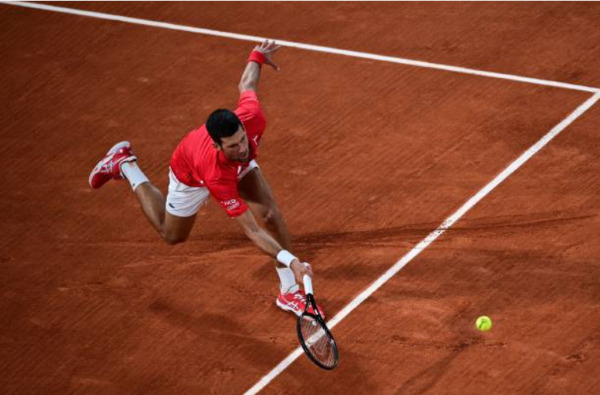 It is the final we all hoped before the tournament began, with world #1 Novak Djokovic set to take on 12-time champion Rafael Nadal for the title in Paris. It is a match that is likely to have enormous impact on the race to finish with the most Grand Slam titles and promises to provide […] READ MORE 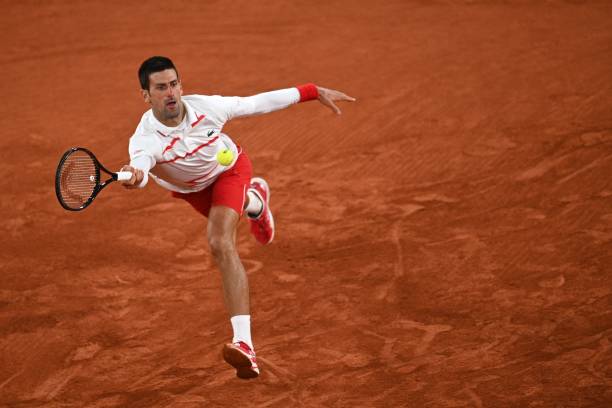 Stefanos Tsitsipas has a history of breaking through the “Big 3” in Majors. At the 2019 Australian Open, he took out Roger Federer in four sets. That match was viewed as a potential changing of the guard, though the Greek could not advance past the semifinals there. In fact, in the five Majors since, Tsitsipas […] READ MORE 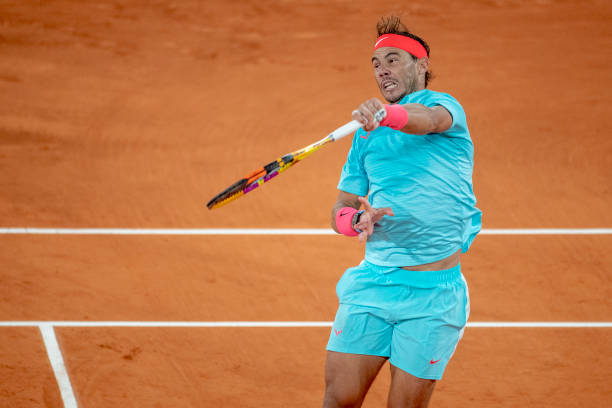 The final four men are known for this year’s Roland Garros and they are ready to give us some thrilling matches in the semifinals. These four men have given their all in this tournament and are worth to be here. Two familiar names, Rafael Nadal and Novak Djokovic, are the heavy favorites to be in […] READ MORE 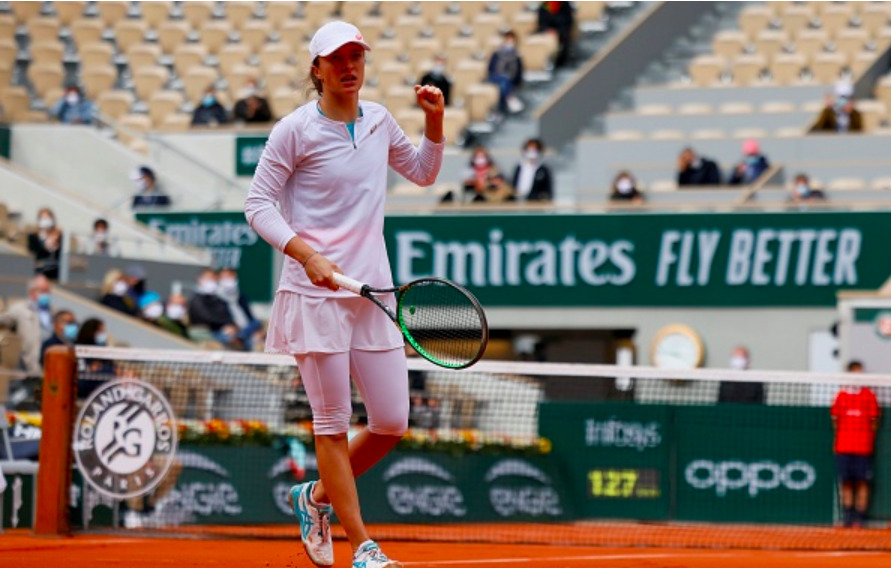 Before this French Open Nadia Podoroska’s best showing in a grand slam tournament was a first round loss at the US Open in 2016. The challenge of defeating Iga Swiatek, who has not lost lost more than five games in a match at Roland Garros this year was always a tall order. Rampant Swiatek Blazes […] READ MORE 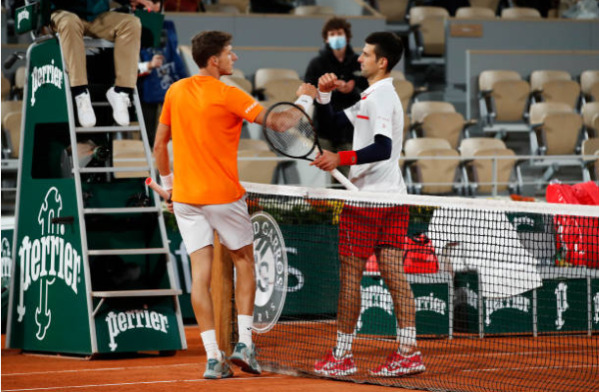 Best-of-five set tennis has come under a determined assault in recent times. Ignoring the apparent lack of evidence to support their case, a number of former-players and journalists have argued that such long matches are out of step with the interests of the viewing public. Ben Rothenberg, one notably determined critic of the format, recently […] READ MORE 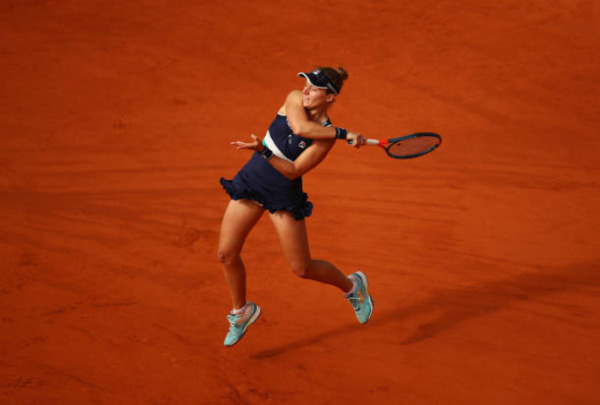