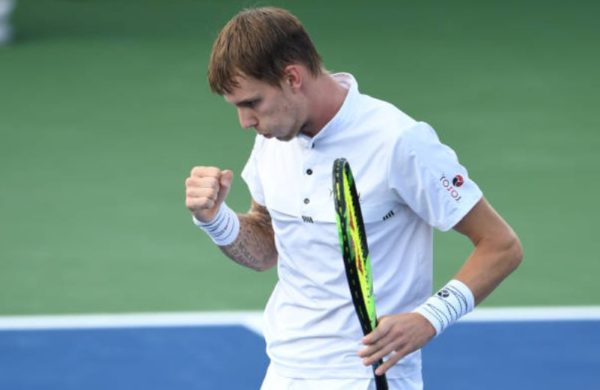 For 22-year-old Kazakh Alexander Bublik, 2019 can be seen as a forward stepping season. He finished the year at a career high #48, helped by a run to the finals in Newport and Chengdu. On his way to the Chengdu final, Bublik produced skillful shot-making to edge out an in-form Grigor Dimitrov. Three Challenger Titles […] READ MORE 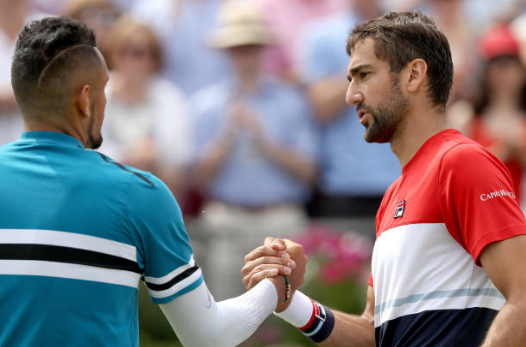 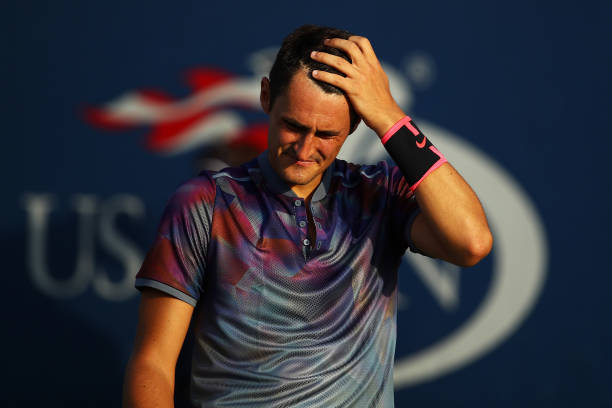 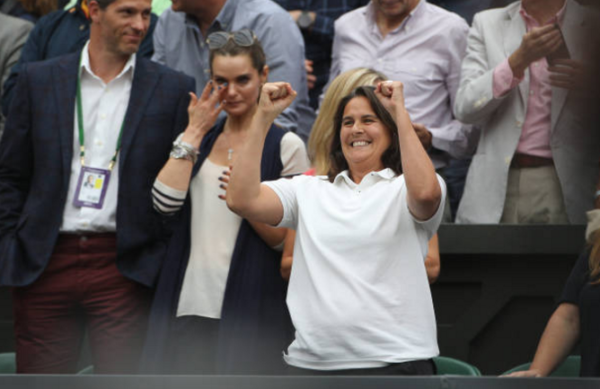 Following Garbine Muguruza’s championship at Wimbledon, there was some thought that Conchita Martinez would stay on as the Spaniard’s coach, but the 1994 Wimbledon winner revealed she will not continue. Muguruza defeated 37-year old Venus Williams 7-5, 6-0 Saturday in the final, winning the final nine games of the match to become the first player ever to defeat both Venus and Serena Williams […] READ MORE 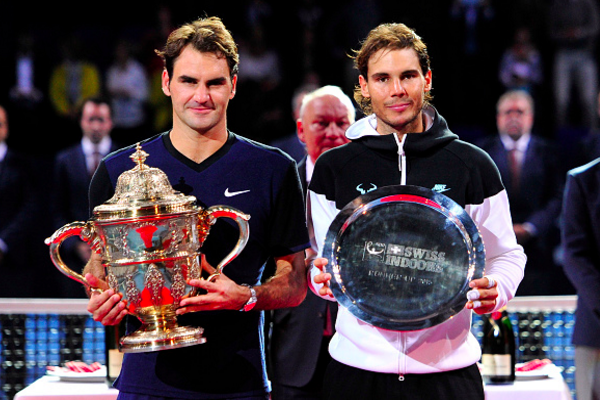 Roger Federer and Rafael Nadal won the first three Slams of the year in 2007. The same is true in 2017, a decade later. Is that good for the game of tennis? Finn Ranson claims it absolutely is. Ten years on, but it doesn’t feel like it. 2017 has seen Roger Federer win the Australian […] READ MORE 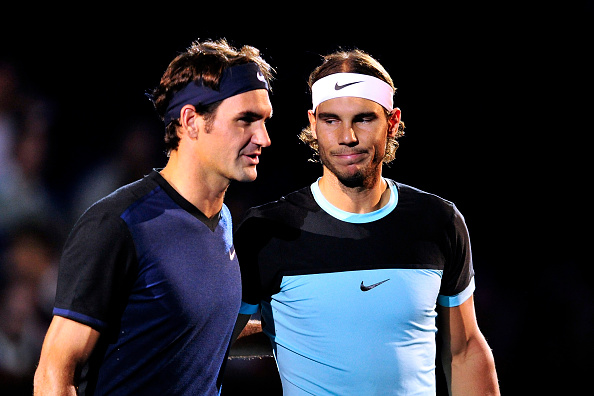 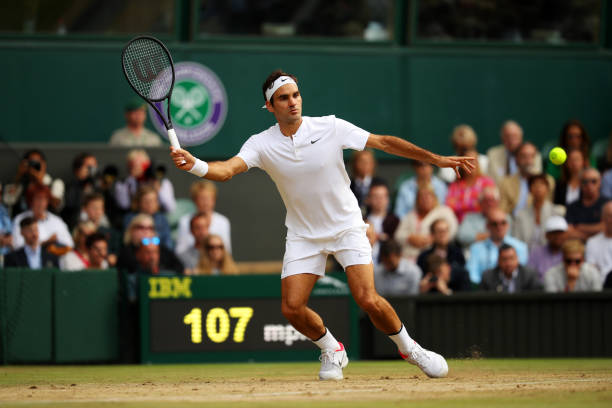 Roger Federer moved one step closer to his record-breaking eighth Wimbledon title with a 7-6 (4), 7-6 (4), 6-4 victory over Tomas Berdych in the semifinals. The Swiss is looking for his second major title of the season after his win at the Australian Open and would snap a tie with Pete Sampras and William Renshaw with an eighth crown at the All-England Club. It looked […] READ MORE 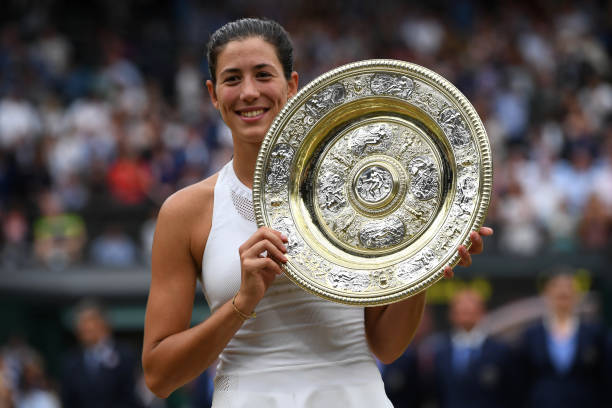 Spain’s Garbine Muguruza won Grand Slam #2, and her first Slam at Wimbledon 7-5 6-0 over Venus Williams, a surprising result given Venus was likely a slight favorite at the start, and a closer match was certainly expected. The 23 year old Muguruza likely has more slams in her future, her all court game was […] READ MORE 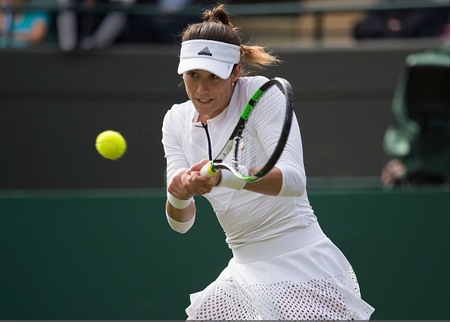 Wimbledon is nearly done for another year and the finals are eagerly anticipated. As in Grand Slam tennis, not much can be predicted. The four players in the final are not who everybody could have banked on, bar possibly Roger Federer. So is this year the time for the underdog to take the crown? Why Marin […] READ MORE

The 2017 Wimbledon final on Sunday pits Marin Cilic, playing in his second career Grand Slam final, against Roger Federer, the holder of 18 grand slam titles, 7 of them from Wimbledon. Cilic is seeking a second career slam to cement himself as a Croatian sporting legend at the age of 28, Federer is looking […] READ MORE