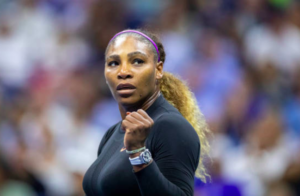 The round of 16 matches are completed on Day 8. Read who we think will reach the quarterfinals of the US Open, includes Maria Sakkari vs Serena Williams. 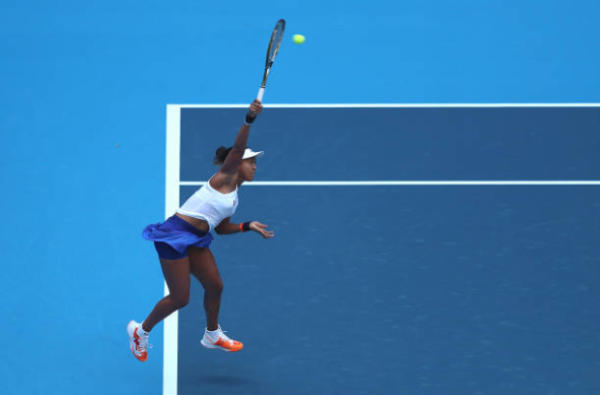 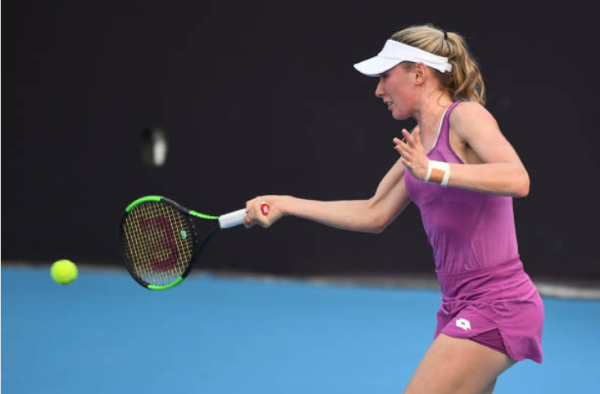 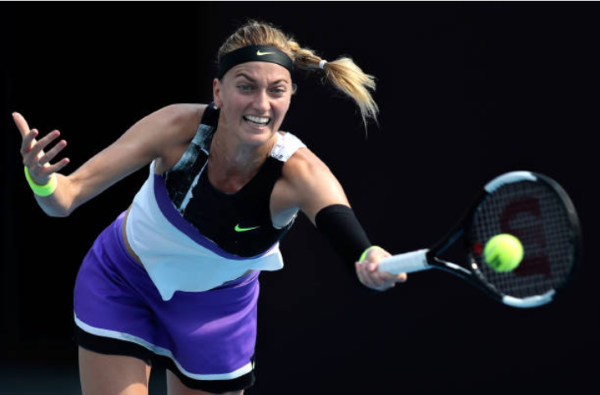 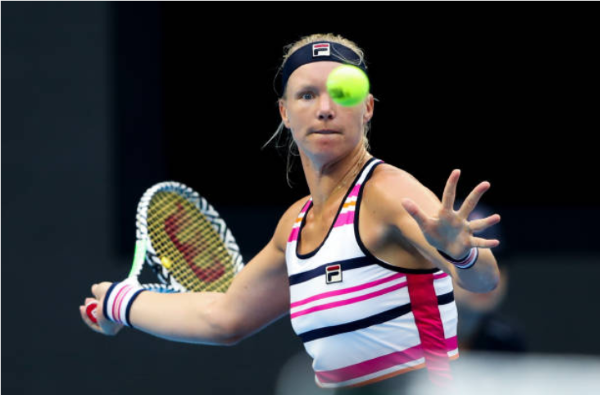 On Saturday, it was discovered that three passengers on flights from Los Angeles and Abu Dhabi heading to Melbourne for the Australian Open had tested positive for the coronavirus. Now, 47 players will be stuck in a hard quarantine in their hotels for the next 14 days. On the flight from Los Angeles flight number […]

Hubert Hurkacz won the Delray Beach Open this week, defeating up-and-comer Sebastian Korda 6-3 6-3. The Pole had waited over a year to win his second ATP title after winning his first in Winston-Salem in August 2019. After a relatively disappointing 2020, Hurkacz will hope to use this win as a springboard to a more […] 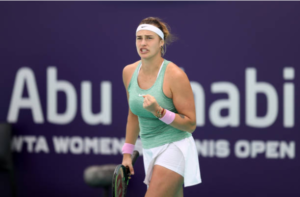 Can Aryna Sabalenka Make A Major Breakthrough In 2021?
Martin Keady -

Women’s tennis might just be the most competitive sport in the world at the moment. In the four years since Serena Williams won the 2017 Australian Open, her 23rd and so far final Major, no fewer than nine different women have enjoyed a maiden Grand Slam triumph, with Naomi Osaka being the only one of […] 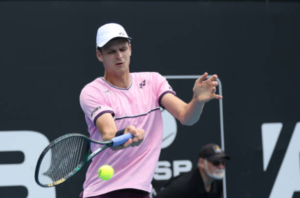 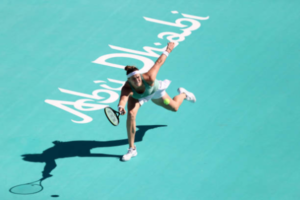 The inaugural WTA Abu Dhabi Open has provided plenty of entertainment so far and that looks set to continue on finals day. Both Aryna Sabalenka and Veronika Kudermetova will surely be determined to get their hands on the WTA 500 trophy and make the perfect start to their 2021 season. But who will claim the […] 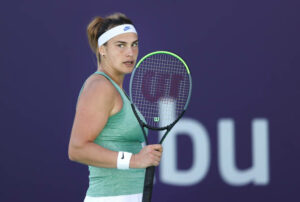 The Abu Dhabi WTA Women’s Tennis Open is set for a terrific match between in-form Aryna Sabalenka and Veronika Kudermetova. The two players come in amazing form after a week of high level tennis from both ladies. Now, the two will meet in a match that no doubt will be a great one to watch. […] 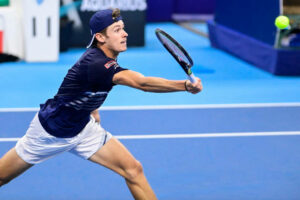