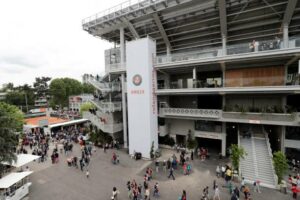 When rain washed out all of Wednesday’s play at Roland Garros, the schedule became very messy. Instead of Thursday being women’s semi-finals day, fans were left with two men’s and two women’s quarter-finals. As a result, instead of Friday being reserved for two men’s semi-finals, it will now include both women’s last four matches with […] 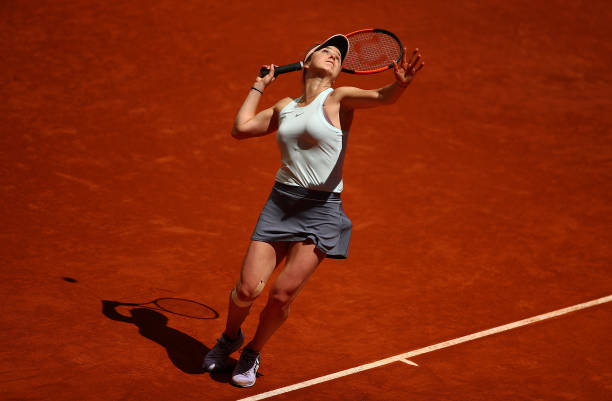 Why Elina Svitolina is Still a Contender for Roland Garros
May 25, 2019 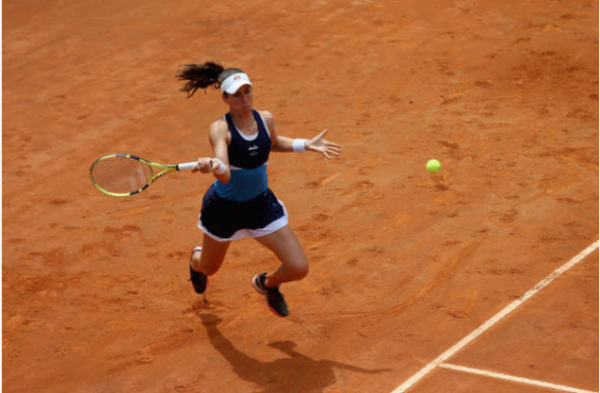 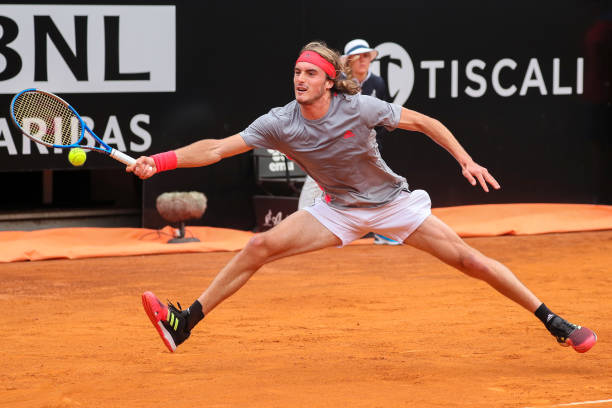 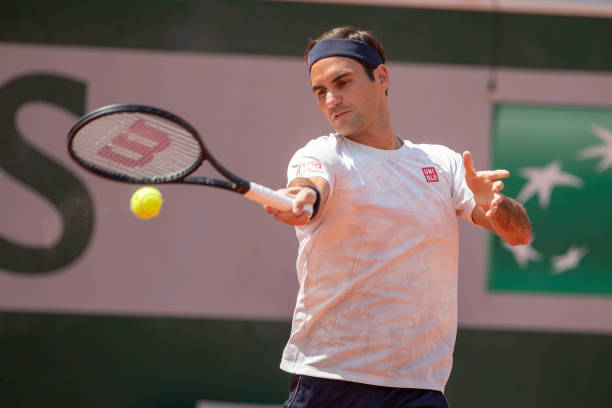 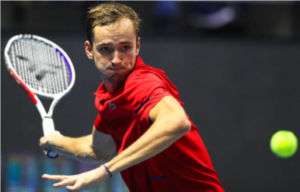 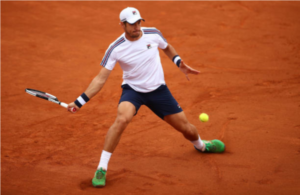 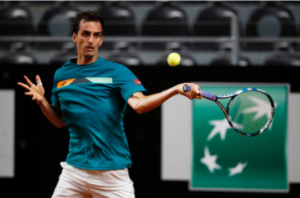 With Roland Garros just a week away, every player in the field at the ATP Hamburg Open will surely be desperate to gather some potentially vital momentum ahead of the third Major of the year. There should be no shortage of excitement on day two in Hamburg as a result and we here at LWOT […] 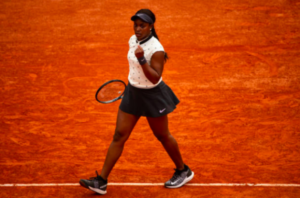 A new tennis event in France, the Internationaux de Strasbourg, will begin before the French Open. This event may not have all the big names or top seeds, but it does have plenty of great players. The first round matches are filed with great matchups. As the French Open is a week away, many players […] 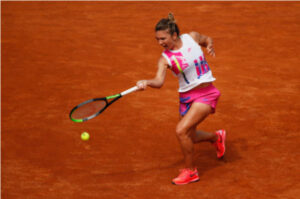 After an exceptional week of tennis in Rome, just two women remain in the hunt at the WTA Italian Open, the first big title of this year’s abbreviated European clay-court swing. But who will claim the title in the Eternal City? WTA Italian Open Final Prediction Simona Halep vs Karolina Pliskova Head-to-head: Halep 7-4 Pliskova This […] 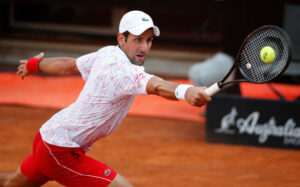 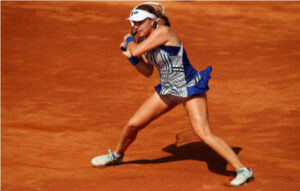 Day two at the WTA Strasbourg International should see some fine tennis, with every player in the field in France surely eager to gather some momentum ahead of Roland Garros. We here at LWOT will be offering our predictions for all eleven matches on the slate including Aryna Sabalenka vs Ellen Perez and Lauren Davis […] 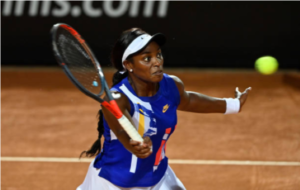 There should be no shortage of good tennis at the WTA Strasbourg International with every player in the field surely desperate to gather some momentum ahead of the French Open, which begins next week. As ever, we here at LWOT will be offering our predictions for all eleven matches on the slate including Aryna Sabalenka […]