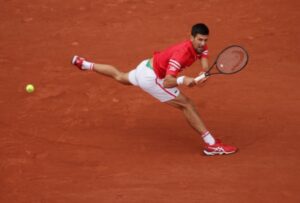 On a day that saw only one match in the men’s draw go beyond three sets, there were no upsets in the top half of the draw at the French Open. This comes in stark contrast to what we have been seeing the whole week. Here is a look at some of the men who […] 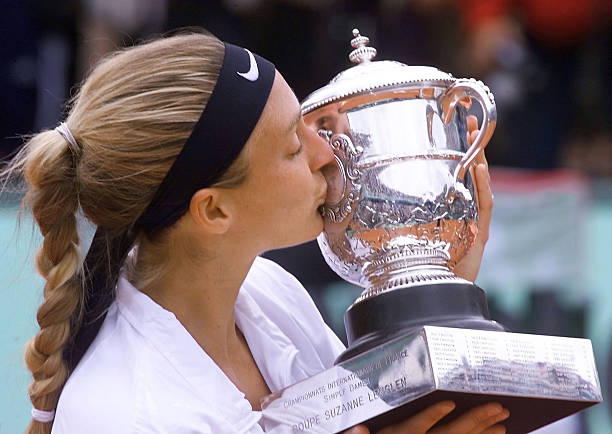 Mary Pierce and the French Open: An affair to remember
Oct 3, 2020 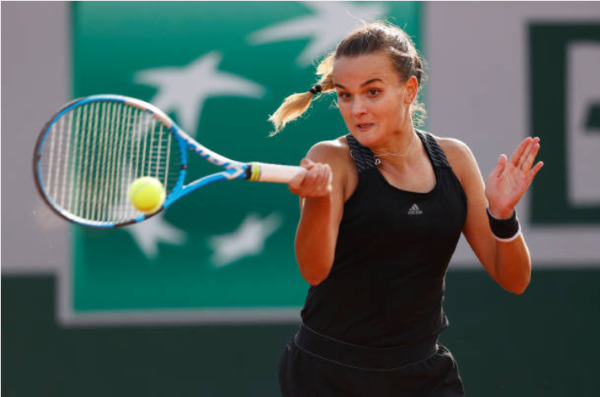 Clara Burel Making an Impact at the French Open 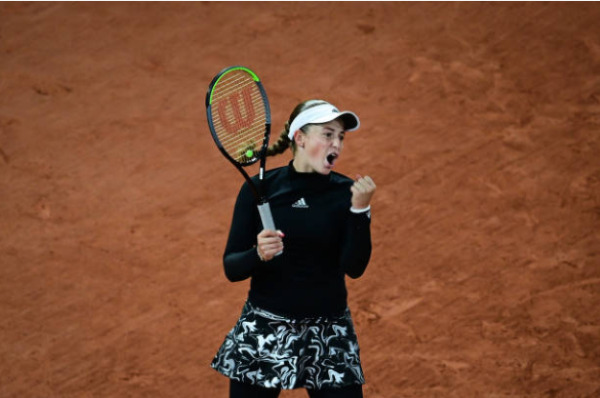 Jelena Ostapenko: Can She Win a Second French Open? 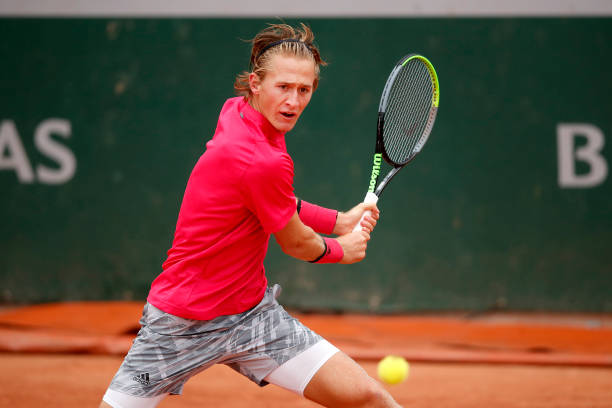 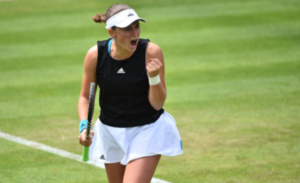 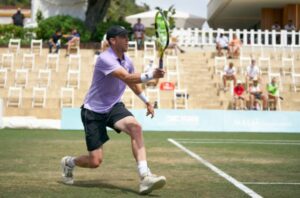 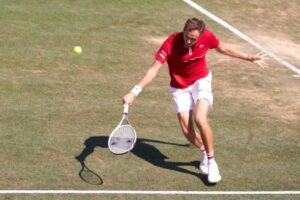 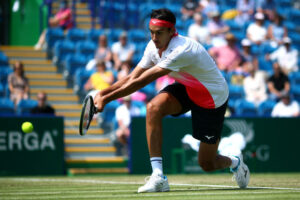 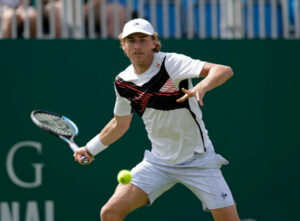 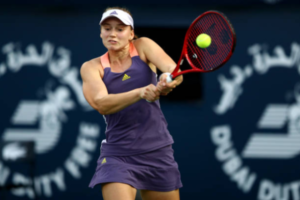 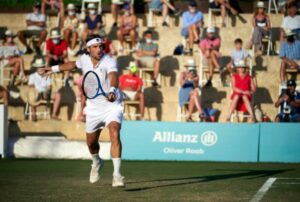 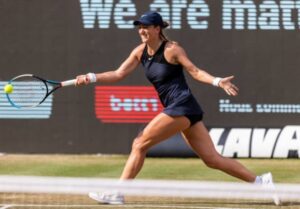