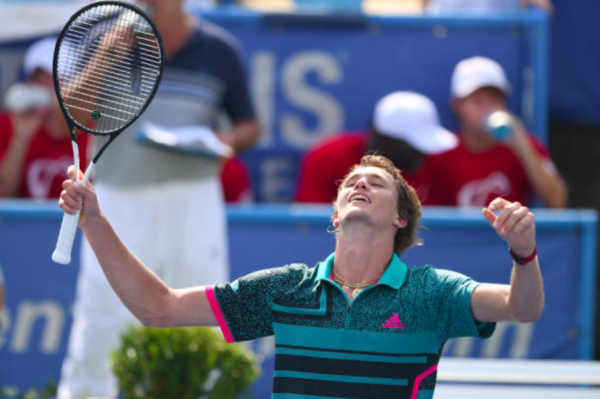 In a sport dominated by older players – aided by revolutionary modern technologies – the recently concluded Citi Open in Washington was a groundbreaking tournament. For reasons one wouldn’t normally expect. Eight of the 16 seeds were aged 23-and-under. For the first time in over 23 years, all four semifinalists were aged 21-and-under. Alex de […] READ MORE 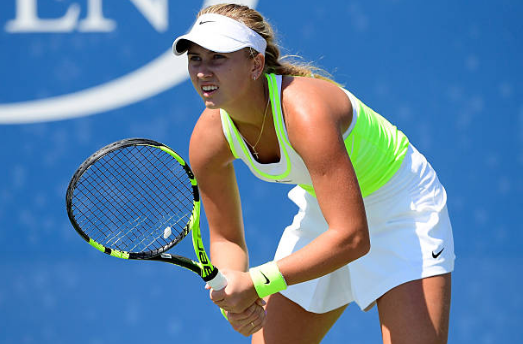 The era of teenagers running riot on the tennis circuit is long gone. It’s well-nigh impossible to find a Martina Hingis-esque occurrence in the women’s game these days. Though, every now and then, a couple of teenagers break through the barriers and make a name for themselves. But the number of teenagers breaking through has […] READ MORE 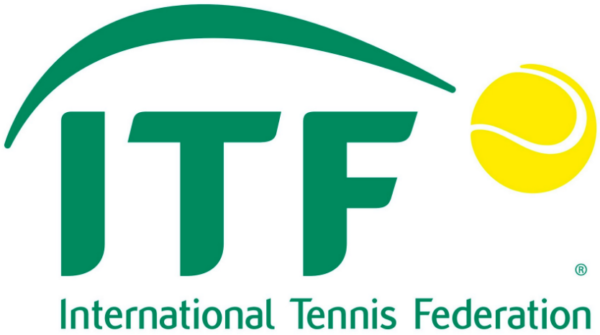 Betting and the scandals related to it have caused a headache for sports in general for more than a century. Not as much in tennis, but the numbers have been on the rise in the last few years. With the commercialization of sports, betting spread out wide–waiting to pounce on and blemish the fairness of […] READ MORE