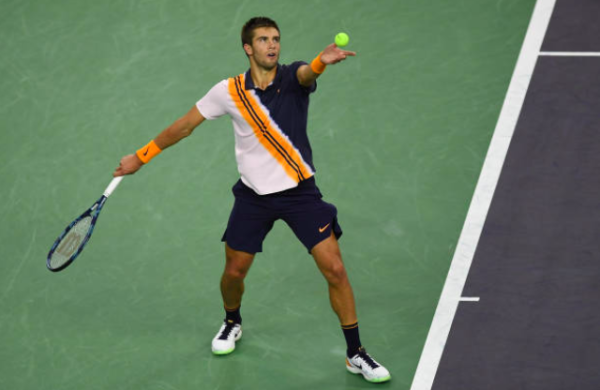 In tennis, counterpunchers are the players whose games are built up around reacting to their opponent’s shots. There are two types of counter punchers–aggressive and defensive. They are essentially the same styles of play, that strives off of a high percentage tactic. But, on a closer look, there’s a subtle difference between the two styles. […] READ MORE 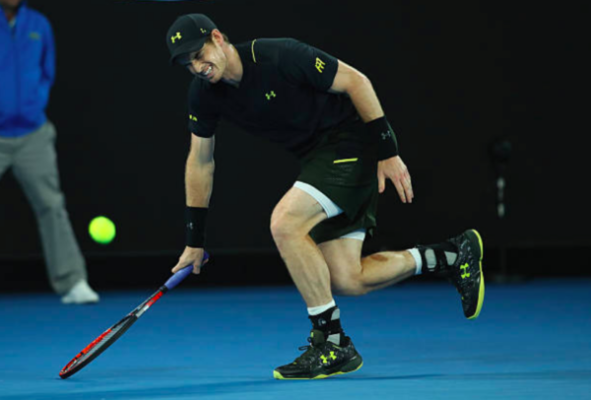 “I’m on my own, and the road is long/I’ll do what it takes, just finding a place/Where I Belong/Being down, not out, being lost, not found/No words, no sound on this lonely track/The wind can roar, the storm can rage/It’s all the same, I’m not turning back.” These lyrics to British boy band The Wanted’s […] READ MORE 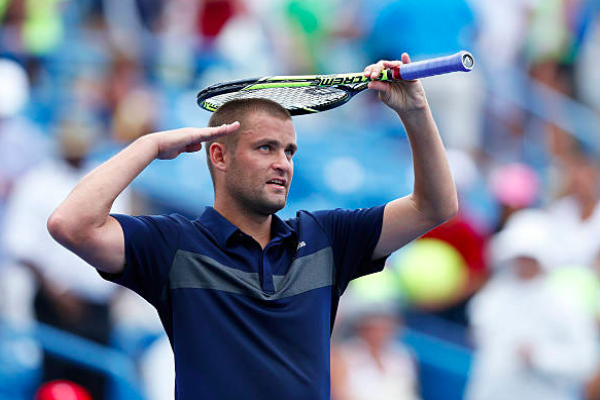 Being a sports fan can be a slippery slope; especially in individual sports like tennis. We remain so fixated on the athletes who attain ultimate glory, that we often fail to appreciate the lesser accomplished ones. It’s easy to look past the hard work that they put in, simply because they haven’t achieved enough, and […] READ MORE 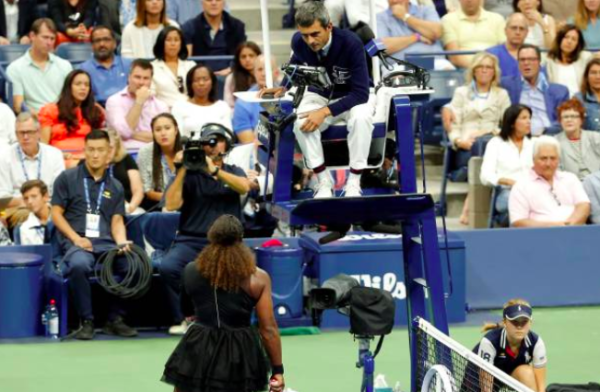 Not often do we see a forgettable incident overshadow a historic match in any sport. Unfortunately for Naomi Osaka, the Japanese 20-year-old, her historic run to a first-ever Grand Slam title was spoiled by a nasty row between her competitor, Serena Williams, and the chair umpire, Carlos Ramos. Osaka became the first ever Japanese – […] READ MORE 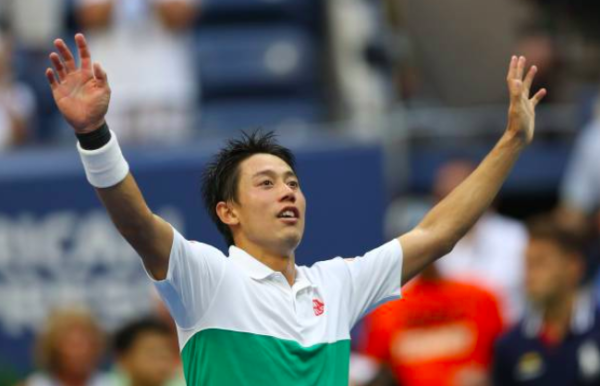 Being a tennis player is grueling. There’s the constant struggle for ascension and the constant threat of injury. When a player does get injured, the road to comeback is often very steep. It’s filled with self-doubt and a consistent loss in confidence. But the persistent ones make it back to where they belonged prior to […] READ MORE 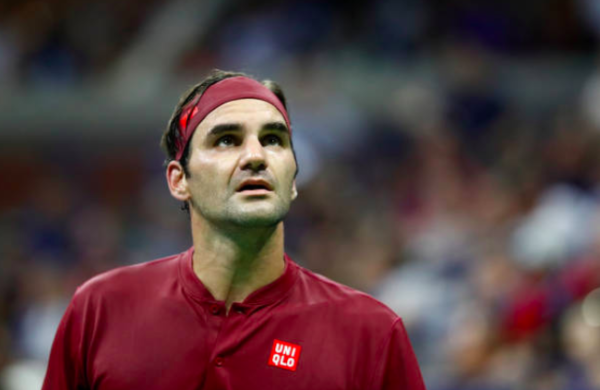 With his win over Roger Federer, John Millman gave birth to a hysteria, a.k.a #Millmania, that’s taken over the tennis world. But, let’s be clear on one aspect of the sport–it’s natural for players to lose more frequently when they’re older than when they are at their peak. And as far as tennis players are […] READ MORE 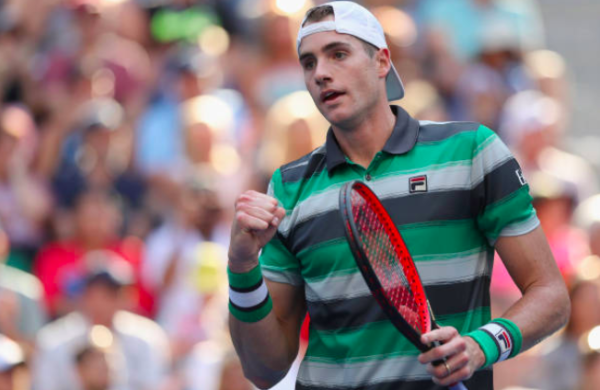 The US Open, and men’s tennis in general, has mostly been an American monopoly for the greater part of Open Era. 19 of the 36 men’s singles winners, from 1968 to 2003, were Americans. And of the 72 finalists, 33 were Americans. But, ever since Andy Roddick’s title-winning run in 2003, there’s been a sharp […] READ MORE 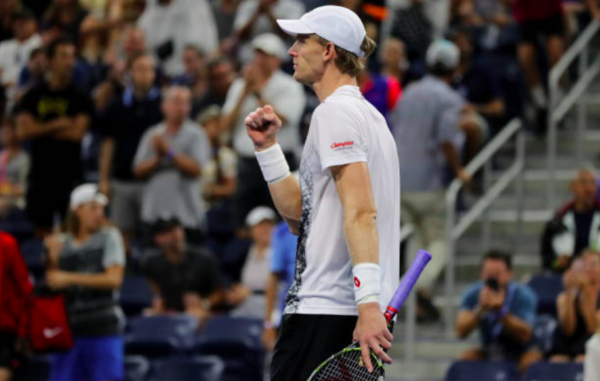 For most tennis players, reaching multiple Grand Slam finals in less than a year will bring them under the spotlight, especially when the sport is dominated by a few handful. Every next move of theirs will be under the radar. Every Grand Slam match will be deeply scrutinized to see how their Slam-winning chances are improving […] READ MORE 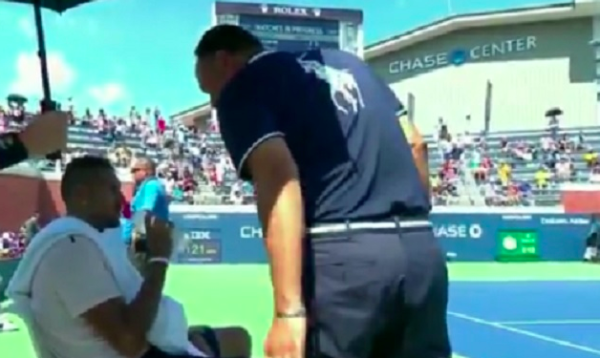 “I want to help you. I want to help you. I’ve seen your matches, you’re great for tennis. I can see that. I know this is not you.” “I’m not feeling it.”  In one of the most bizarre incidents a tennis match can offer, this is how the conversation between Nick Kyrgios and umpire Mohamed […] READ MORE 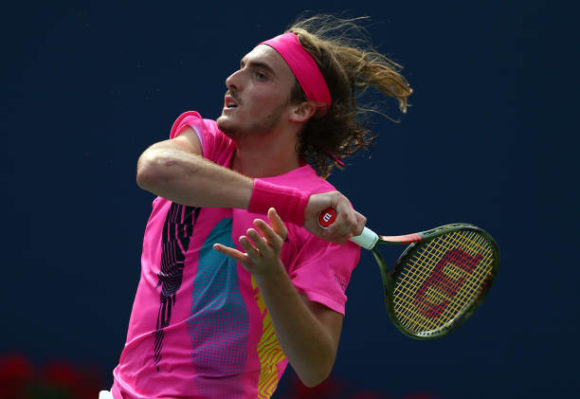 Every time a youngster breaks the barriers of men’s tennis, it appears as a breath of fresh air in the tennis community. It’s even fresher when a teenager achieves something to make a name for himself. Tennis is a sport largely dominated by Europeans, but Greece never quite had their fair share of success on […] READ MORE