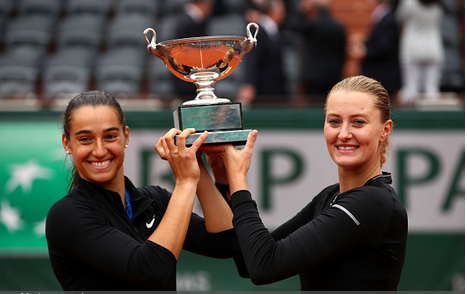 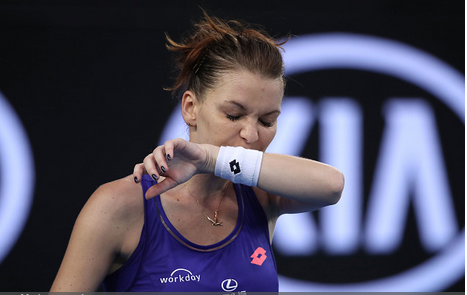 The day of shocks at the Australian Open continued as third seeded Agnieszka Radwanska suffered straight sets defeat at the hands of world number 79 Mirjana Lucic-Baroni. The upset bug started with Novak Djokovic’s shock defeat to Denis Istomin earlier in the day and continued with Lucic-Baroni’s excellent display against Radwanska. The third seed and […] READ MORE 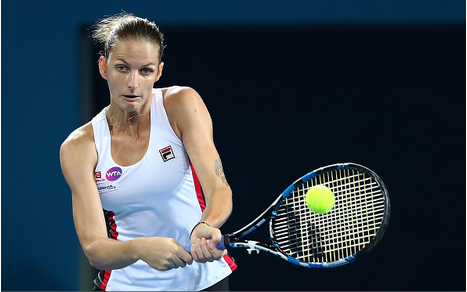 The WTA tour feels a whole lot different these days. If 2016 was any indication, the dominance of Serena Williams has vanished as she was dethroned as the best female tennis player in the world by Angelique Kerber. No longer do the Grand Slam events feel like a foregone conclusion, the WTA is an open […] READ MORE 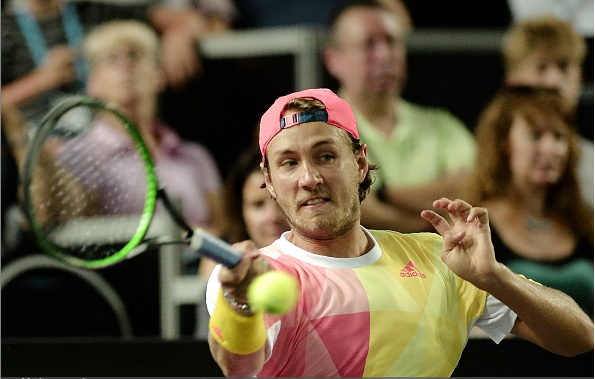 2016 has proven to be a breakout year for Lucas Pouille. The Frenchman was ranked 78 at the start of the year, but now after back to back Grand Slam quarterfinals and a maiden title in Metz, the 22-year-old sits at 16 in the world with a possibility of ending the year inside the top […] READ MORE 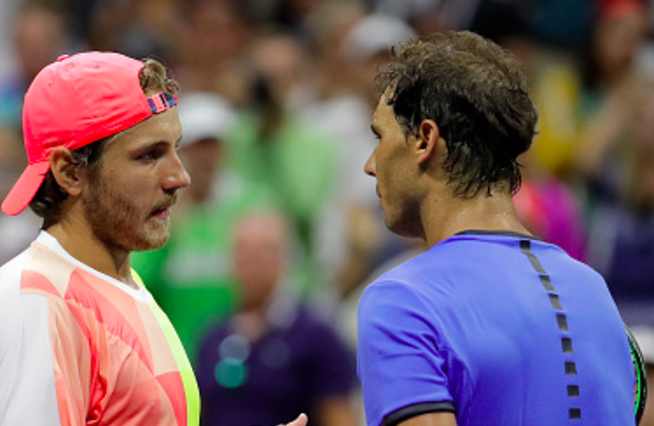 Rafael Nadal is out of the US open after suffering a defeat to young Frenchman Lucas Pouille in a five set thriller on Arthur Ashe. The 22-year-old came through 6-1, 2-6, 6-4, 3-6, 7-6(6) to set up a quarter final clash with his countryman Gael Monfils who defeated Marcos Baghdatis in straight sets earlier in […] READ MORE 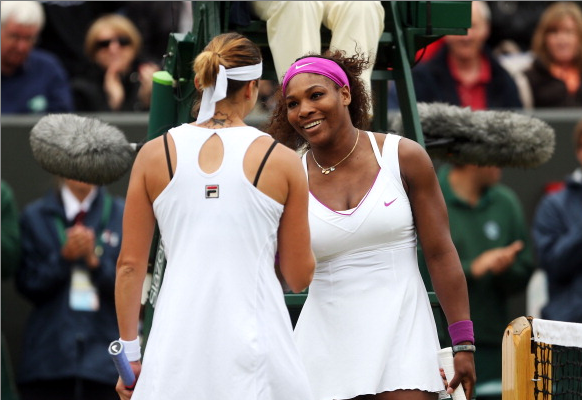 Serena Williams’ quest for Grand Slam number 23 and to retain her number one ranking continues Monday as she will face Yaroslava Shvedova in the fourth round. Many will be expecting a straight sets win for the American, but those who have followed Shvedova throughout her career will know the danger she possesses. However, for […] READ MORE