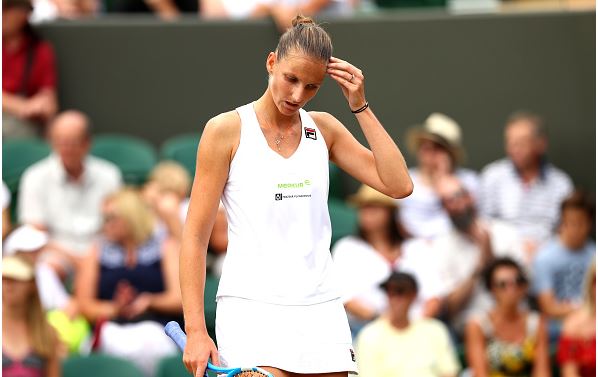 History has been made at Wimbledon as for the first time ever there will be no top 10 seeds in Quarter Finals of the Ladies tournament. The sole remaining top 10 seed, Karolina Pliskova was the final one to fall as she was defeated in straight sets by Kiki Bertens on Manic Monday. The seventh […] READ MORE 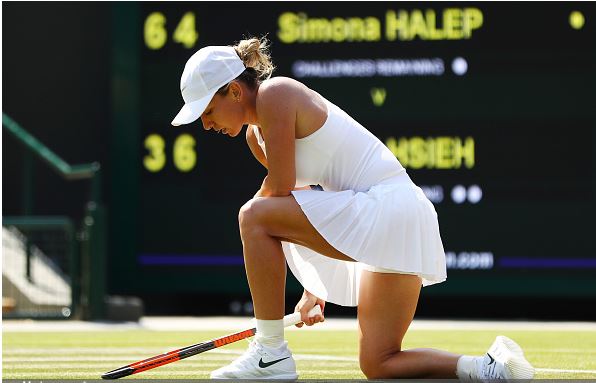 Ah, women’s tennis. The ever unpredictable side of the sport where anything and everything can happen. Whist on the men’s  side you can almost plot out who will finish where in the tournament, the WTA side of the tournament is like a lottery. As we approach Manic Monday at Wimbledon, Karolina Pliskova is the only […] READ MORE 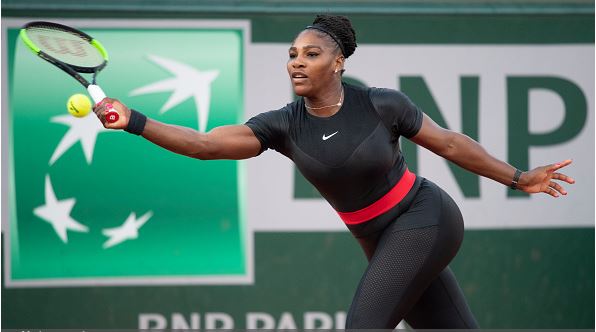 When the draw was made for the 2018 French Open many fans looked to the potential fourth round clash between long time rivals Serena Williams and Maria Sharapova, and after two impressive wins on day seven of the championships, they will meet once again on Monday. Sharapova Blasts Through Pliskova Embed from Getty Images It […] READ MORE 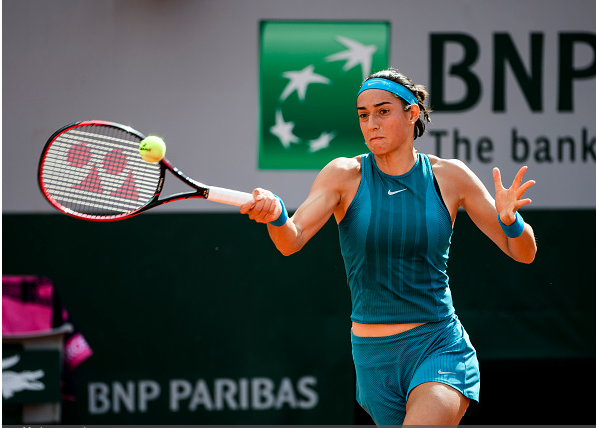 As is the case every year at Roland Garros, the home crowd at the French Open hope and pray that a French player will go all the way for the first time in 18 years.  As we reach day seven of the tournament there are still five French players left in the draw, all hoping […] READ MORE 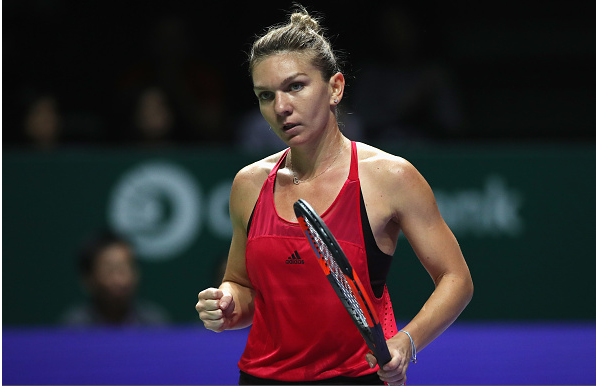 This off-season, Last Word on Tennis will be looking back at the seasons of the top 50 players on each tour. This installment covers the WTA 2017 players ranked 5-1, including Simona Halep and Garbine Muguruza. 5. Venus Williams Embed from Getty Images Venus Williams continues to defy age by ending 2017 in the top […] READ MORE 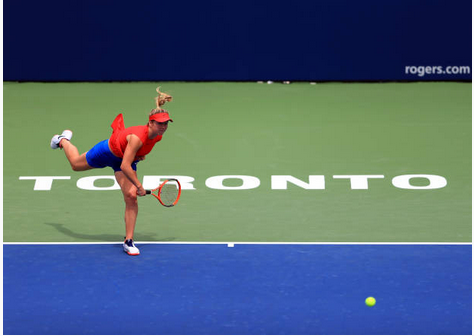 This off-season, Last Word on Tennis will be looking back at the seasons of the top 50 players on each tour. This installment covers the WTA 2017 players ranked 10-6, including Elina Svitolina and Jelena Ostapenko 10. Coco Vandeweghe Embed from Getty Images A very good year in the Grand Slams helped  Coco Vandeweghe finish […] READ MORE 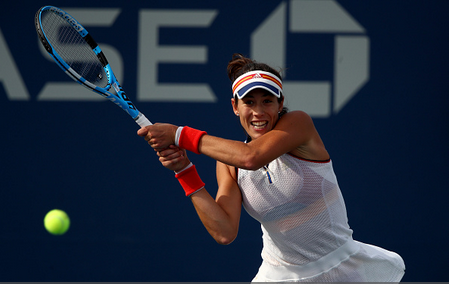 Garbine Muguruza is the new WTA World number one after Karolina Pliskova exited the US Open at the hands of Coco Vandeweghe in Wednesday’s quarter final. One of the biggest stories prior to the US Open was the race for the number one spot in the WTA rankings. No less than eight players went into […] READ MORE 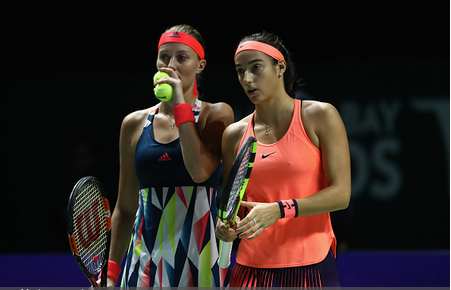 For the first time since 1994 there are two French women in the quarter finals of the French Open as Caroline Garcia and Kristina Mladenovic both confirmed their passage to the last eight. With the two former doubles partners in different sides of the draw, many will be hoping for an all French affair in […] READ MORE 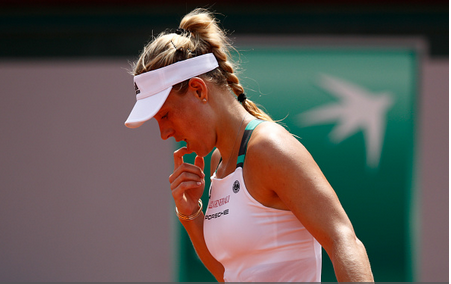 World No. 1 Angelique Kerber is out of the French Open after a crushing first round defeat at the hands of Ekaterina Makarova. The German struggled to find any rhythm during the match as she fell 6-2, 6-2 to the World No. 40 in an hour and 23 minutes. When the draw was made all […] READ MORE 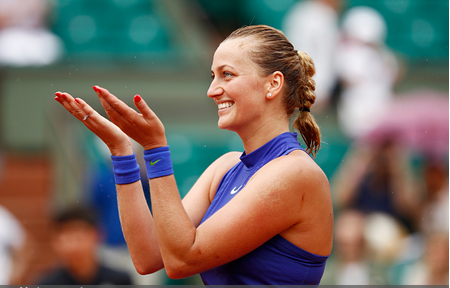 Petra Kvitova made a winning return to Tennis with a straight sets victory against America’s Julia Boserup in the first round of the French Open. The two time Wimbledon Champion was playing her first match since being stabbed during a burglary five months ago, and for a time, it looked like she may never play […] READ MORE