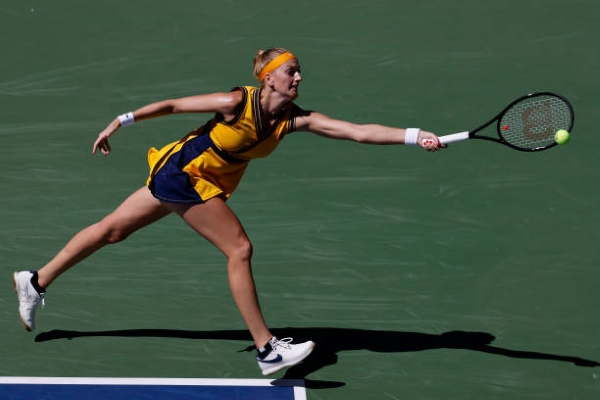 Day five at the WTA Indian Wells event features numerous exciting matchups as the third round matches commence. A battle between a pair of Grand Slam champions headlines the action, but there should be entertaining action just about everywhere you look in ‘Tennis Paradise’. As ever, we here at LWOT will be offering our predictions […] READ MORE 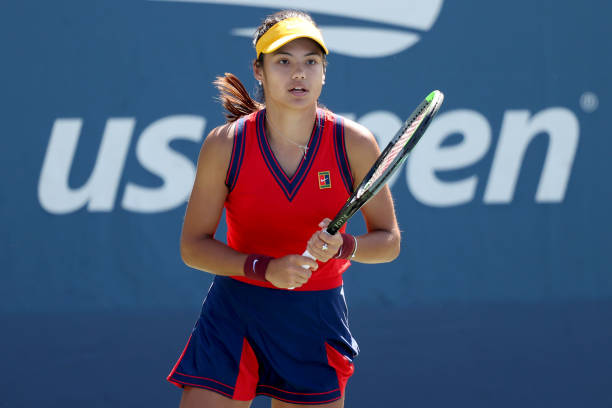 Numerous blockbuster matchups are set for Day 3 of the WTA Indian Wells tournament. The return of Emma Raducanu will gain the most attention as she takes on Aliaksandra Sasnovich. However, there are some entertaining matchups all around the grounds, including Su-Wei Hsieh vs Jelena Ostapenko. Let’s take a look at those matches and more. […] READ MORE 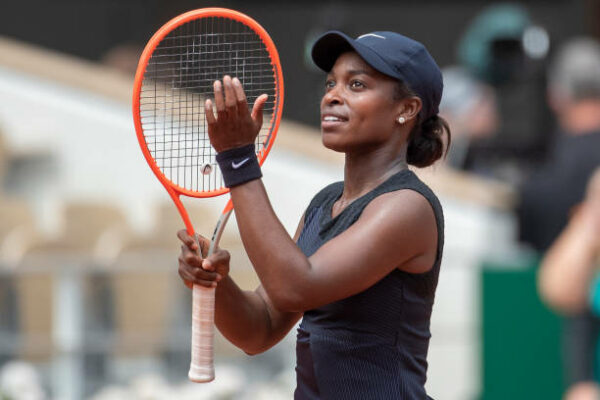 The action is heating up in the Californian desert, as WTA Indian Wells second round matches begin on Friday, with several exciting matchups to look forward to. An all-American showdown between Sloane Stephens and Jessica Pegula will be one of the highlights of the day. Can the 2017 US Open champion cause an upset or […] READ MORE 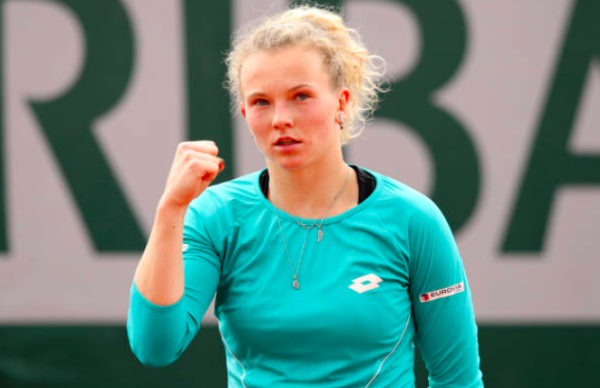 The remainder of the first round WTA matches will be completed on Thursday in Indian Wells. The stakes are high in the Californian desert as we’ve reached the final WTA 1000 level event of the season. Kim Clijsters is one of the headline acts of the day as she faces Katerina Siniakova, returning to Indian […] READ MORE 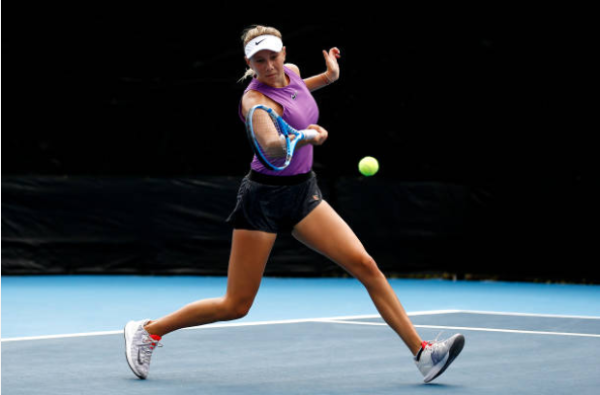 The final WTA 1000 event of the season continues in Indian Wells on Thursday where the remainder of the first round matches will be contested. Amanda Anisimova headlines the action on Day 2 of the women’s draw. Anisimova made her big breakthrough in the Californian desert in 2018 as a 16-year-old, making the semifinals of […] READ MORE 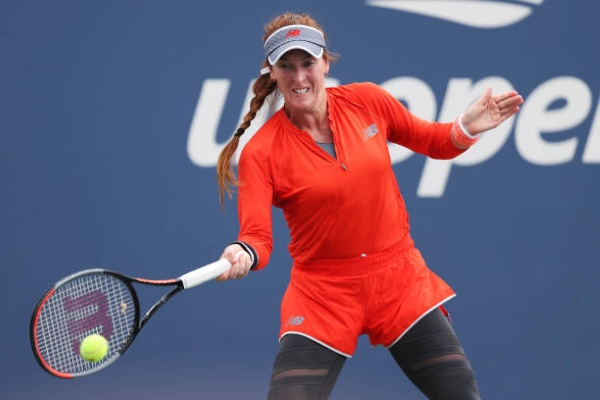 Valuable ranking points are up for grabs at the WTA Indian Wells Open, the final WTA-1000 level event of the season. The schedule is packed with entertaining matches on day one and, as always, we here at LWOT will be offering our predictions for every match, including Magda Linette vs Rebecca Peterson, Andrea Petkovic vs […] READ MORE 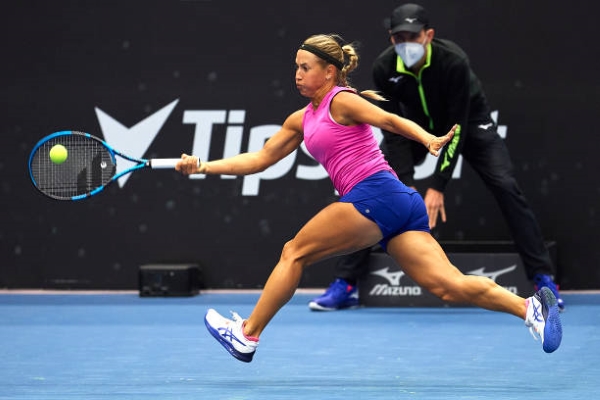 The WTA BNP Paribas Open in Indian Wells is back. It’s been two-and-a-half years since the last edition thanks to multiple pandemic related interruptions. Known at the “5th Major,” an exciting couple of weeks await in the Californian desert. Main draw action kicks off on Wednesday, and as ever we here at LWOT will be […] READ MORE 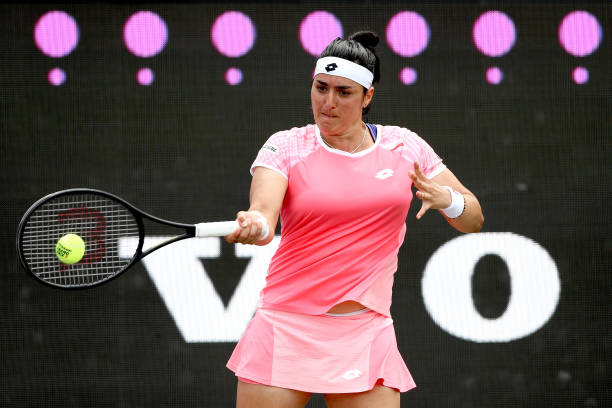 A blockbuster championship match is set for Sunday at the WTA Chicago Fall Tennis Classic. This match is important for multiple reasons–it’s not just a title up for grabs, but both finalists are on the edge of qualification for the upcoming WTA Finals in Guadalajara. Who do you think will emerge victorious? WTA Chicago Final […] READ MORE 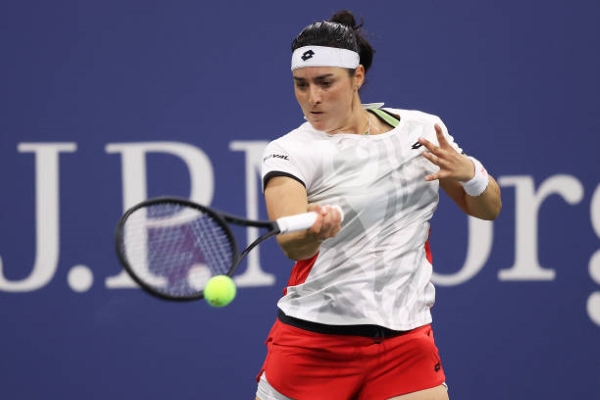 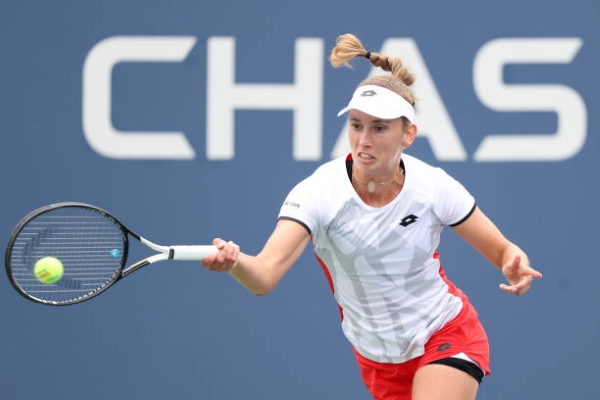 The action is heating up at the WTA Chicago Classic as with the third round set to begin on day four. Some evenly poised matchups await on Thursday in The Windy City and, as always, we here at LWOT will be offering our predictions for every match, including Garbine Muguruza vs Victoria Azarenka. But who […] READ MORE