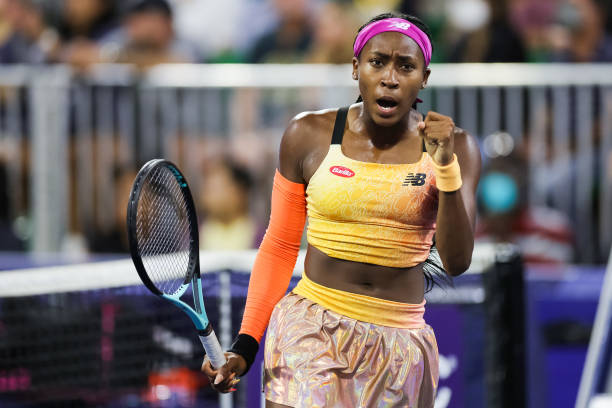 It’s quarterfinal time at the WTA 1000 level event in Guadalajara, Mexico. There’s some interesting matchups to take a look at on Friday, most notably a clash between Coco Gauff and Victoria Azarenka. Who will advance to the semifinals? WTA Guadalajara Quarterfinal Predictions Jessica Pegula vs Sloane Stephens H2H: Pegula 3-0. Sloane Stephens is having […] READ MORE 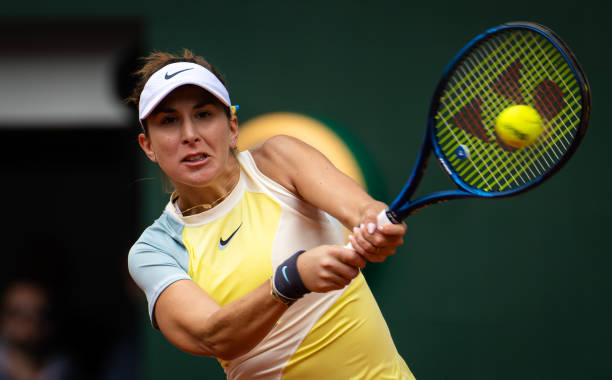 The remainder of the second round matches will be completed on Thursday at the WTA 500 level Toray Pan Pacific Open in Tokyo, Japan. Day 4 will be headlined by a blockbuster matchup between Naomi Osaka and fifth-seeded Beatriz Haddad Maia. Karolina Pliskova will be another former champion in action on Thursday, the Czech faces […] READ MORE 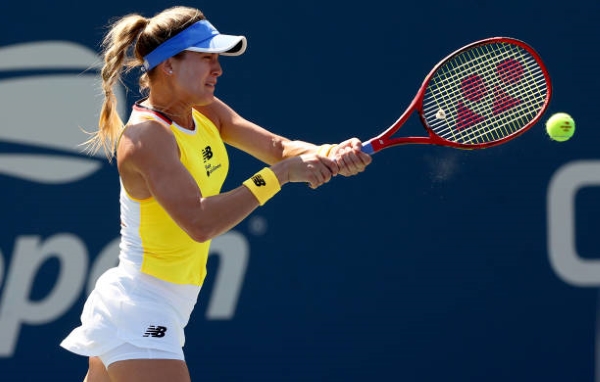 Main draw action commences on Monday at the WTA Chennai Open. A new addition to the WTA calendar in 2022, the tournament marks first time the tour has landed in India since 2008. Valuable ranking points will be on offer to lower ranked players as only five top 100 players have ventured to India this […] READ MORE 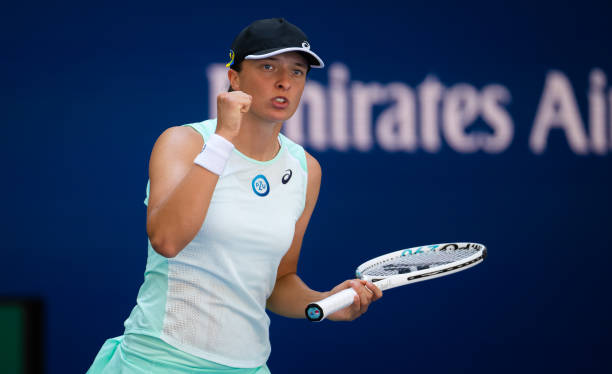 Thursday’s second semifinal matchup on Arthur Ashe Stadium at the US Open sees World #1 Iga Swiatek come up against sixth-seeded Aryna Sabalenka. Swiatek somehow seems to have flown under the radar this fortnight despite her #1 status. The Pole reminded us of what she is capable of in a hard-fought quarterfinal win over a […] READ MORE 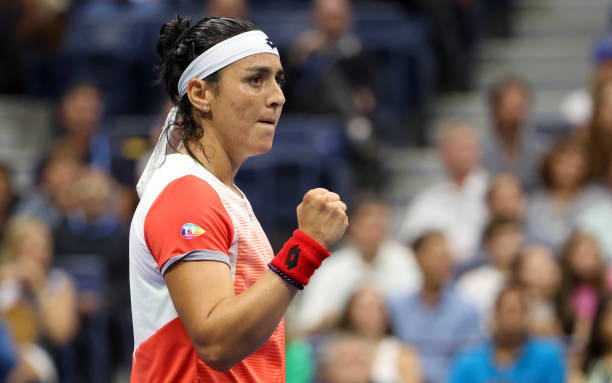 A blockbuster semifinal matchup at the US Open in Flushing Meadows sees fifth-seeded Ons Jabeur come up against seventeenth-seeded Caroline Garcia in the first of Thursday night’s matches on Arthur Ashe Stadium. Jabeur will be playing to reach her second Grand Slam final–her second in a row, having succumbed to Elena Rybakina in three sets […] READ MORE 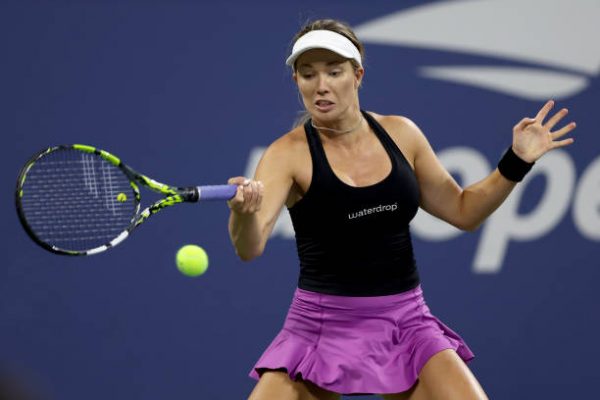 The final third round matchup at the 2022 US Open sees the 19th seeded Danielle Collins come up against Alize Cornet, second up on Arthur Ashe Stadium on Saturday night. This promises to be an entertaining clash between two players that enjoy the spotlight, two feisty competitors. It was Collins who prevailed 7-5 6-1 when […] READ MORE 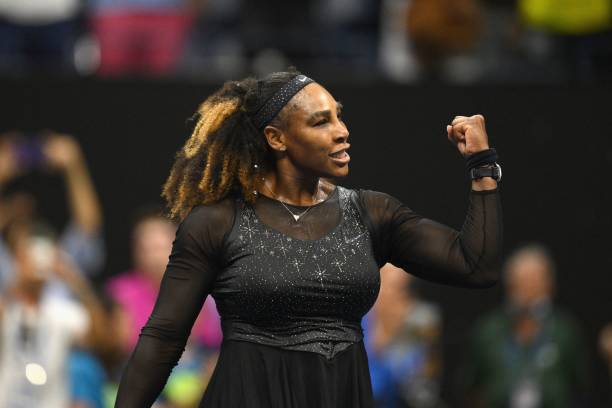 The eyes of the tennis world will once again be on Serena Williams and Arthur Ashe Stadium on Friday night as the six-time champion faces Australia’s Ajla Tomljanovic. Williams produced her performance in well over a year to defeat the second-seeded Anett Kontaveit 7-6 2-6 6-2 in the second round, much to the delight of […] READ MORE 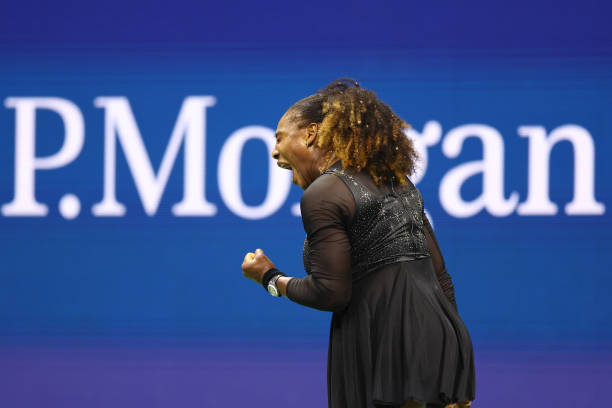 The farewell tour will go on for at least another match as Serena Williams booked her spot in the second round of the US Open with a 6-3 6-3 win over Danka Kovinic. There was an electric atmosphere inside Arthur Ashe Stadium, the capacity crowd was fully engaged from the very first point, unlike any […] READ MORE 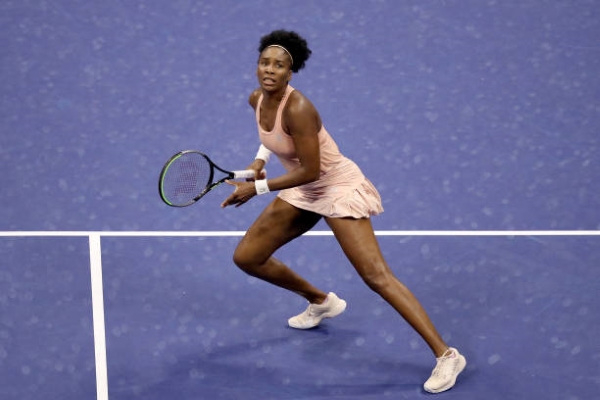 Tuesday is Day 2 at the US Open, and there are 32 women’s matches across the grounds at the Billie Jean King Tennis Center. As always, we here at LWOT are here to share our thoughts on all the matches for you. We split the 32 matches between eight articles. Our other articles for Day […] READ MORE