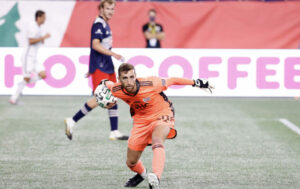 Goals from Gustavo Bou and Teal Bunbury powered the New England Revolution to a 2-1 victory over D.C. United at Audi Field. 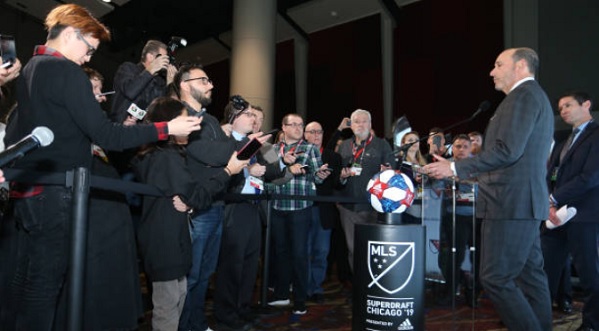 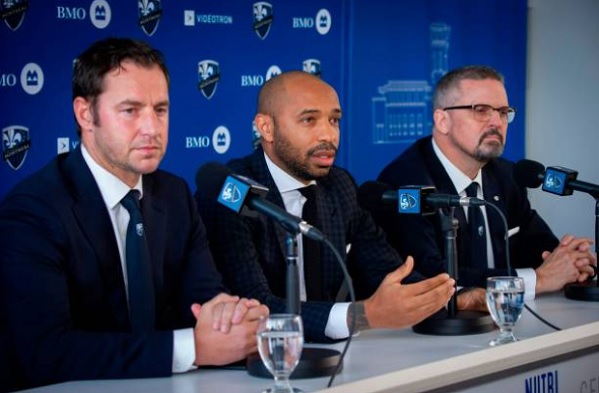 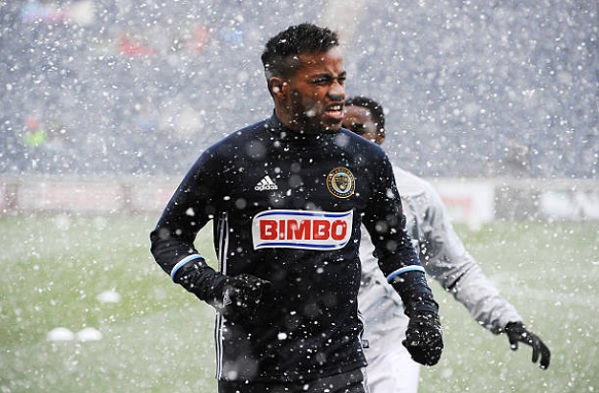 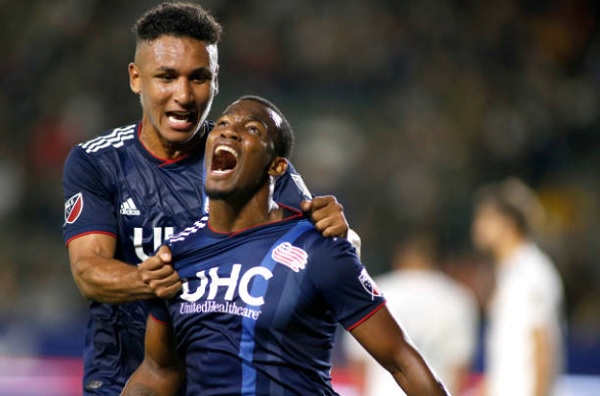