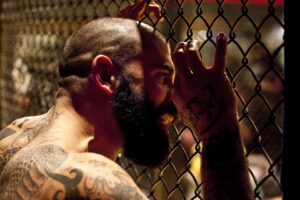 There are plenty of stars from other sports who have tried their hand at wrestling. And the athletes who are in the best position to make the transition into the sport are, of course, MMA fighters. As Brock Lesnar proved to us before, making the change is a genuine possibility. But who from the current […] 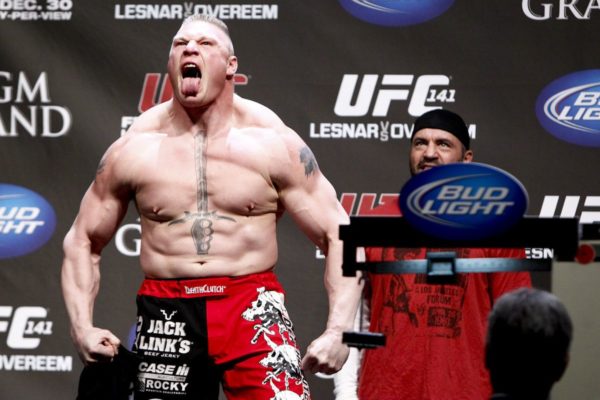 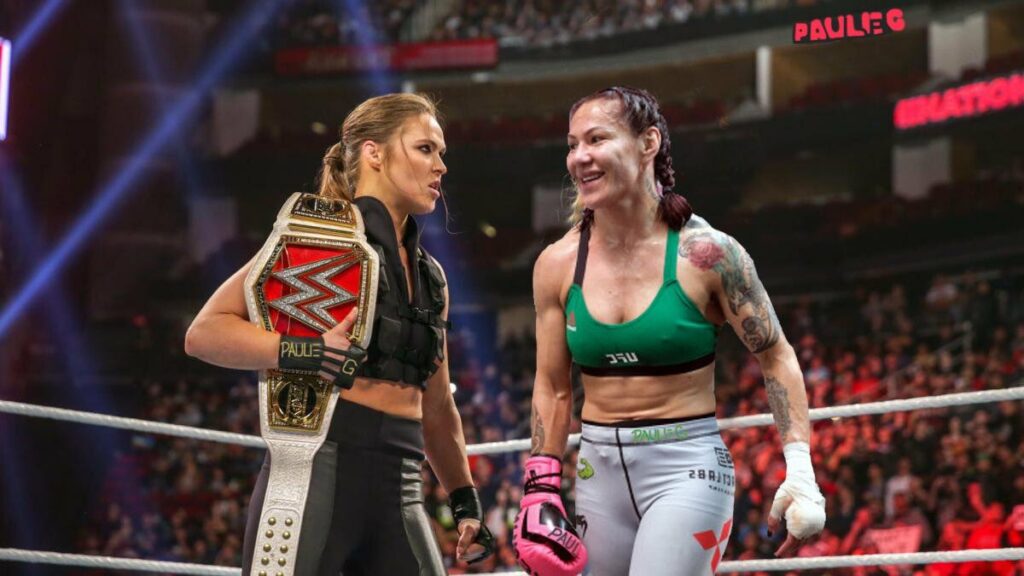 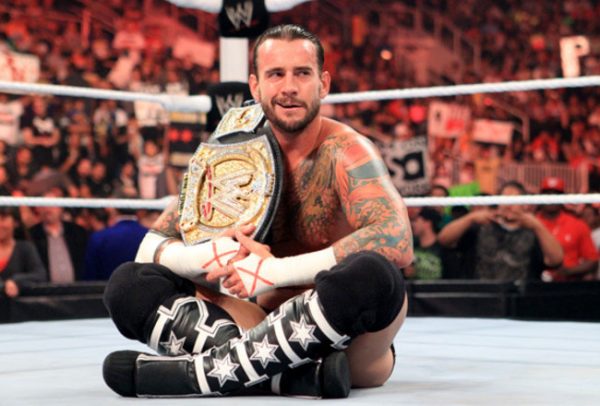 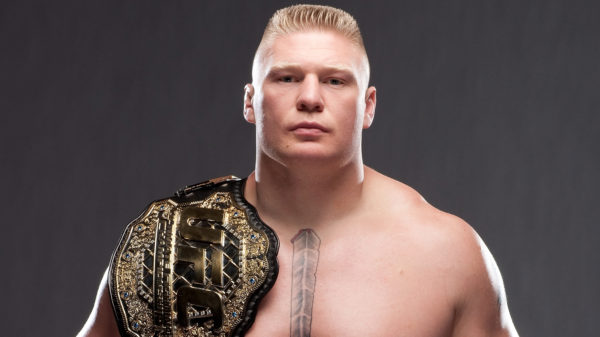 Brock Lesnar In The UFC: How He Changed Wrestling and MMA
Nov 15, 2017 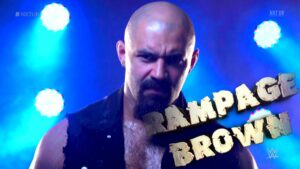 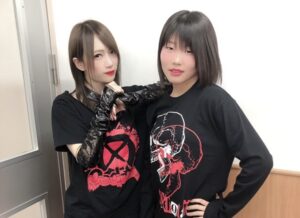 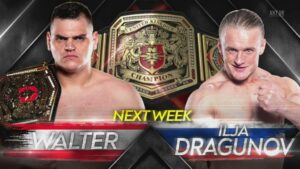