The Miz will defend his WWE Championship for the first time since winning it at Elimination Chamber and it will be against “The All Mighty” Bobby Lashley. Here’s a look at that as well as what to expect on the Raw card for this week. 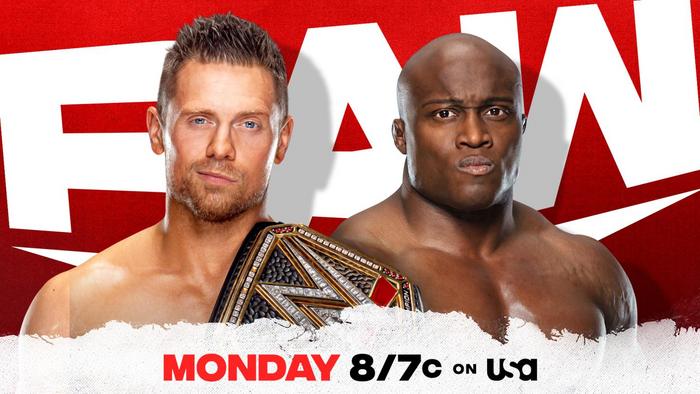 Part of the reason The Miz is the reigning WWE Champion as of this writing is due to Bobby Lashley. MVP made a deal with the former Money in the Bank briefcase holder that if Lashley took out former champion Drew McIntyre following the Elimination Chamber, he would have to be given a match for the championship immediately. So here we are. Lashley has the opportunity to become the WWE Champion for the first time and that’s exactly what should happen. It’s been a long time coming for “The All Mighty” and this is officially his time to be on top of the mountain.

— Drew McIntyre will make his return to Raw after losing the WWE Championship just over a week ago. 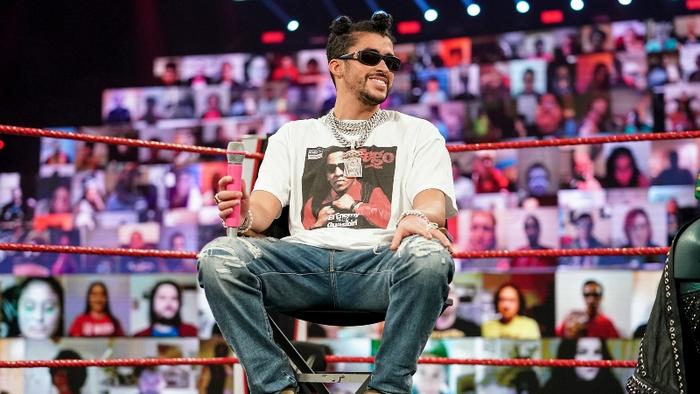 — Asuka and Charlotte Flair try to get back on the same page.

— Bad Bunny continues to be the man on Monday Night Raw.

— Riddle finds a new challenger for his United States Championship.