When COVID-19 arrived on the shores of New Zealand their government, and in particular Prime Minster Jacinda Ardern, implemented very strict lockdowns and quickly eradicated the virus. Now that the country is free of COVID and healthy again, wrestling can finally return! This weekend, to celebrate the return of wrestling, Southern Pro Wrestling (SPW) are coming back in a huge way with the two-night Southern Rumble event. Southern Rumble will also act as SPW’s 5th anniversary, so expect a banger show as they celebrate an incredible milestone. 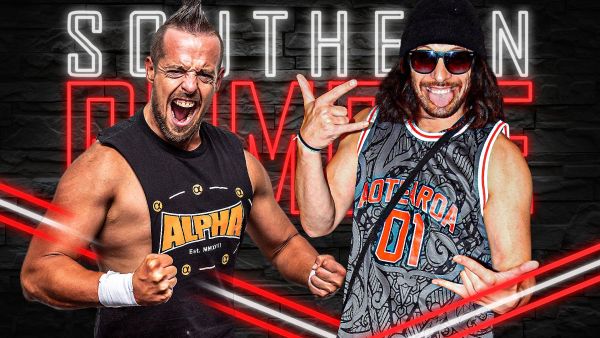 ‘The Alphalete’ Charlie Roberts vs Rangi

Back by popular demand is SPW favourite Kingi’s cousin, Rangi. On Friday night, Rangi will battle with one of the top competitors in all New Zealand, ‘The Alphalete’ Charlie Roberts.

Back in March, Roberts’ ego got yet another boost when he overcame Cool Guy Sky. This weekend, as SPW returns to action, Roberts will be hoping to recapture the momentum and get the ball rolling leading into the prestigious Southern Rumble later in the evening.

For Rangi he will be hoping to capitalise on the break everyone has been forced to endure and hopefully make a triumphant return to SPW. 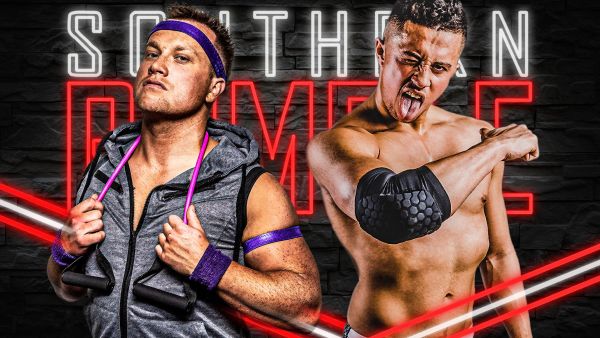 TK Cooper vs Will Power

After spending an extended period on the opposite side of the word winning over the UK wrestling scene, TK Cooper finally returns home to SPW. Upon his return, he will come face to face with one of SPW’s hottest current stars in the form of CrossFit sensation Will Power.

With two incredible athletes set to square inside the squared circle don’t be shocked if this match winds up stealing the show. 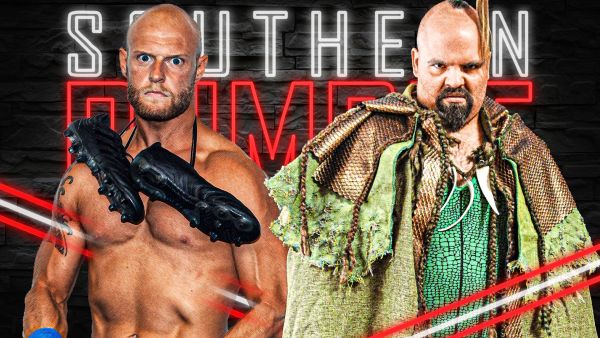 As SPW celebrates its fifth anniversary, two men who are certainly no strangers to each other will once again go to battle. Five years ago, the ‘Hooligan’ Marcus Kool and the ‘Human Hate Machine’ T-Rex went toe to toe in the first-ever main event SPW main event. This Friday, they will once again square off to see where they each stand five years later.

These two men are battle-hardened veterans who have both come a long way in those five years. This Friday, they will look to put an end to the rivalry once and for all. With the ultimate in bragging rights on the line, expect both men to leave absolutely everything inside the ring in the hopes of having their hand raised. 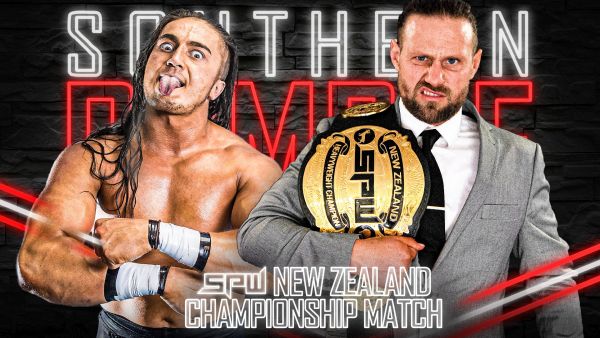 For the past five years, the man formerly known in SPW as Johnny Idol, now going by the moniker NIWA, has been off in Mexico plying his trade on the lucha libre scene. Having proven his world-class abilities in Mexico, NIWA now makes his long-awaited return to the thriving New Zealand wrestling scene and has immediately set his sights on the top dog of SPW.

Waiting there to greet NIWA is the current reigning and defending SPW New Zealand Heavyweight Champion, ‘Shooter’ Shane Sinclair. Since capturing the title from Slex back in October, Sinclair has seen off challenges from Falcon Kid and Liam Fury – two victories which prove that Sinclair has the knowledge and skillset to combat high-flying individuals. However, will the lucha libre experience be too much for the ‘Shooter’ to grind down? 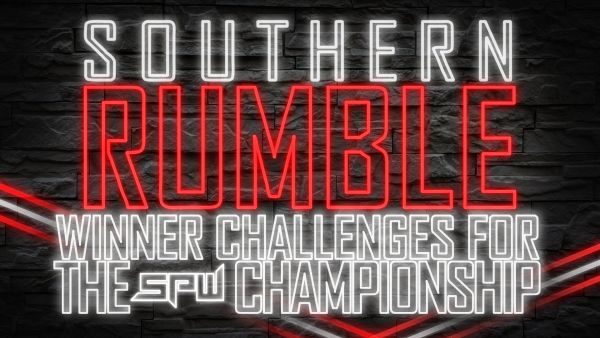 In a classic 20 man over the top rumble scenario, all of New Zealand’s top competitors will descend on SPW for their shot at the SPW New Zealand Heavyweight Championship. Some of the competitors already announced to be participating include; Winston Whyte, Jamie Tagataese, ‘Falcon Kid’ Cam Kaiba, and Cool Guy Sky.

Expect many more to throw their hat into the ring as well, since the winner will compete for the SPW New Zealand Championship on Night 2. 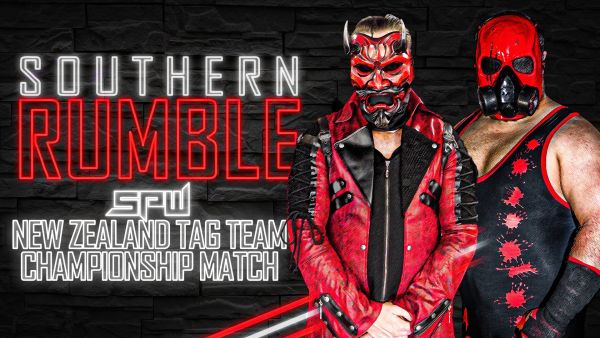 Since arriving in SPW, the Jake Shehaan-led CTRL have become an unstoppable force. They captured the SPW New Zealand Tag Team titles back in March. This Saturday, CTRL look to continue asserting their dominance over SPW with a successful title defence an as yet unnamed opponent.

Should Shehaan be successful on night one in the Southern Rumble, he could be in a line to become the first-ever dual champion on SPW. In order to do so, he needs to be successful in this title defence as well.

Not knowing their opponents CTRL could be vulnerable here, so Shehaan and Carnage will need to be ready for anything. 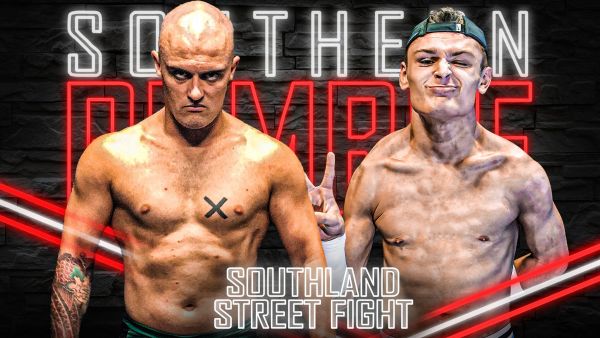 At one point these two men would have considered each other best friends when they were competing together as the CruiserMates, considered one of the best tag teams in the country. However, after a falling out, these two men are set to go to battle in a brutal no holds barred Southland street fight.

On Saturday, Cam Kaiba is looking to show his former mentor just how far he has already come in his young career. Having fallen just short of capturing the SPW New Zealand Heavyweight title, Kaiba is more motivated than ever to get his quest to be recognised as the top dog back on track, and a victory here will certainly get that momentum heading in the right direction.

This title defence will see the victor of night one’s battle between Sinclair and NIWA forced to back up their win against the winner of the prestigious Southern Rumble. Obviously both competitors will be coming in suffering some fatigue following their previous night’s action, but will one man be more worn down than the other?

Stay tuned to the Last Word on Pro Wrestling for more on this and other stories from around the world of wrestling, as they develop. You can always count on LWOPW to be on top of the major news in the wrestling world, as well as to provide you with analysis, previews, videos, interviews, and editorials on the wrestling world. SPW can be seen through SPW On Demand or Powerslam TV.