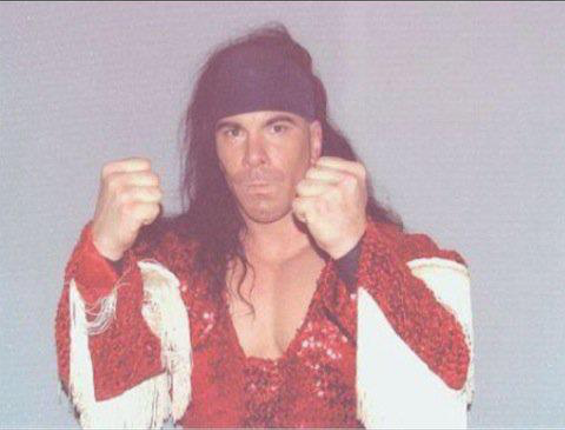 More sad news in the wrestling community on Sunday, rocked by the tragic death of Danny Havoc, as the Cauliflower Alley Club has announced that 30-year veteran of the Pennsylvania indie scene Michael Blade has passed away.

Sad news to pass along tonight. Michael Blade (real name Michael Runco) passed away today. He’s been part of the Pittsburgh indie scene for 30 years. Very gracious guy and absolutely great to be around. Our deepest condolences to the family and friends of Michael at this time pic.twitter.com/TJC9aVBSyl

Last Word on Pro Wrestling sends its deepest condolences to the Runco family and Michael Blade’s friends, peers, and fans around the world.

Stay tuned to the Last Word on Pro Wrestling for more on this and other stories from around the world of wrestling, as they develop. You can always count on LWOPW to be on top of the major news in the wrestling world, as well as to provide you with analysis, previews, videos, interviews, and editorials on the wrestling world.  Looking to talk wrestling, pro football, or any number of sports? Head on over to the LWOS Boards to engage in conversation with fellow fans!

My thoughts and sympathies go out to the family, friends and fans of Michael Blade. Blade was another area performer I grew up watching as a kid thanks to his time spent in Steel City Wrestling & USCW & was privileged to run into numerous times during my own journey. May he RIP.

Rest in peace to my friend Michael Blade. You were the best. pic.twitter.com/K9If3LmEQa