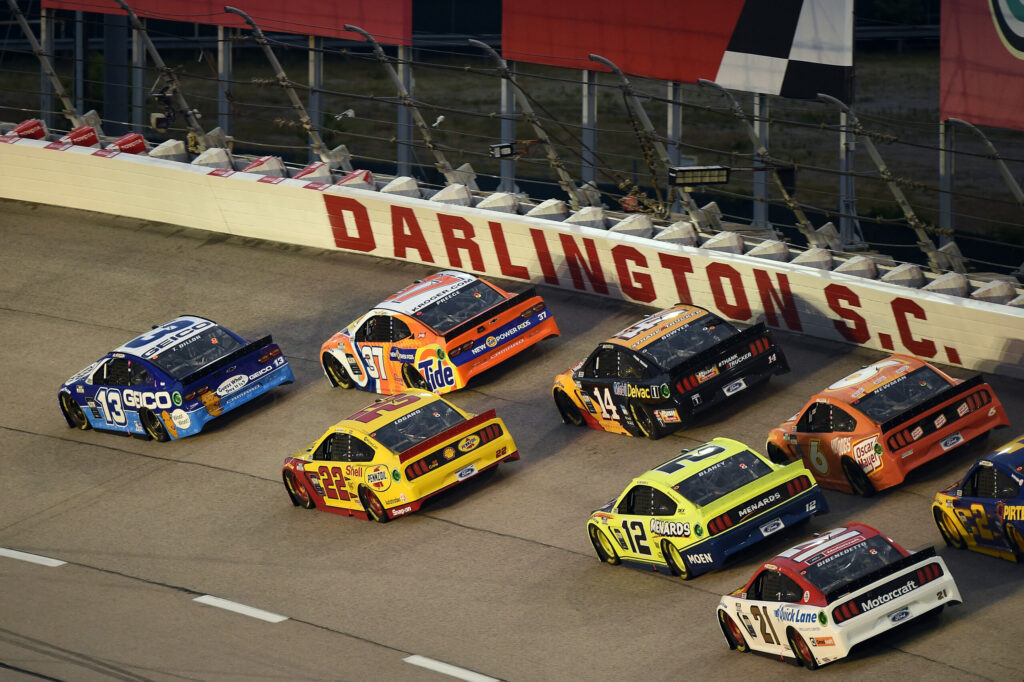 With less than 30 laps remaining, the skies opened up over Darlington Raceway. As a result, the cars were brought down pit road. Eventually, the race was declared official and Denny Hamlin celebrated his second win of the season. After a roughly combined 684 miles of racing at “The Lady in Black,” in the span of […] READ MORE