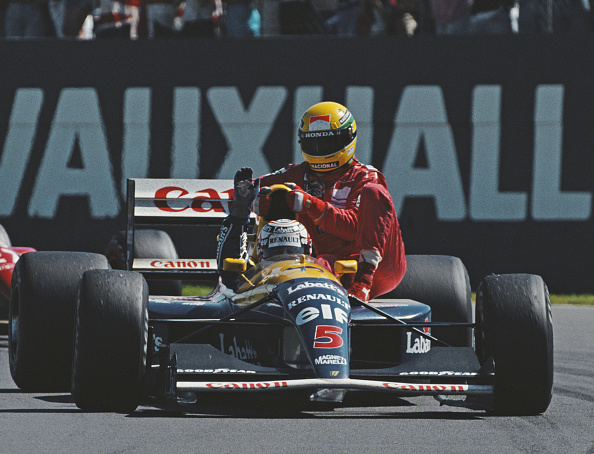 Unlike Verstappen’s refusal to aid Perez’s pursuit for 2nd in the Championship, F1 history is full of moments of teamwork & friendship. Max Verstappen’s refusal to give up 6th place to teammate Sergio Perez before crossing the finish line in the Brazilian Grand Prix has provoked much debate within the sport. With the Dutchman’s Drivers’ […] READ MORE 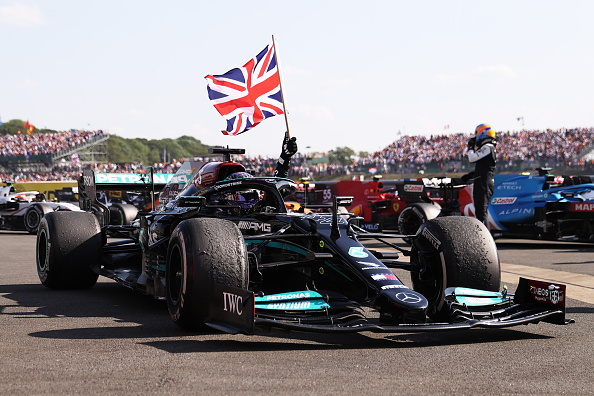 Who are the best British Formula One drivers of all time? A statistics-based ranking of the top five. Since the inception of F1 in 1950, Great Britain has produced a total of 164 drivers, making it the most represented nation in the history of the championship. Who are the top five British drivers of all […] READ MORE 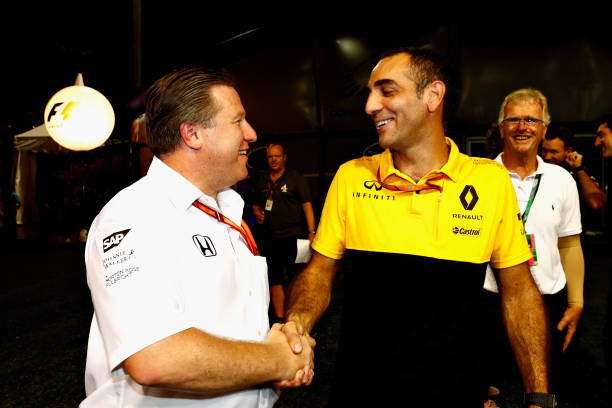 McLaren- Renault Partnership is eagerly anticipated by one and all in Formula 1 in 2018. When McLaren announced their impending divorce with Honda and the upcoming partnership with Renault power in the latter half of the 2017 season, they ensured another year of commitment from their star driver – Fernando Alonso. They also ensured a […] READ MORE