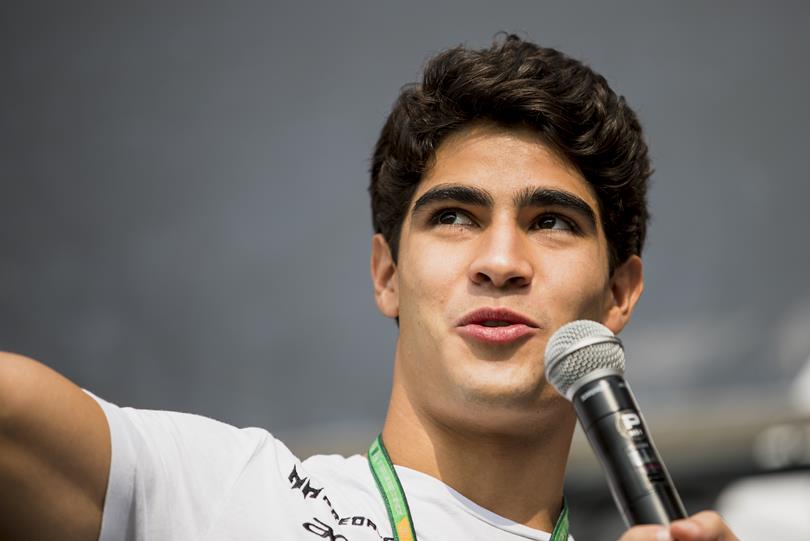 Starting from pole position on Saturday, Charles Leclerc cruised to a dominant win at Spa – his sixth of the season. Post-race scrutineering however, found that the undertray on his Prema was heavily worn, meaning that he was disqualified from the final result alongside Oliver Rowland. This had a major impact in the results of […] READ MORE 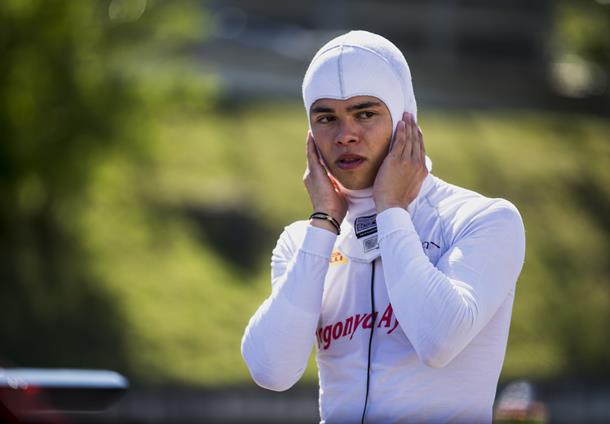 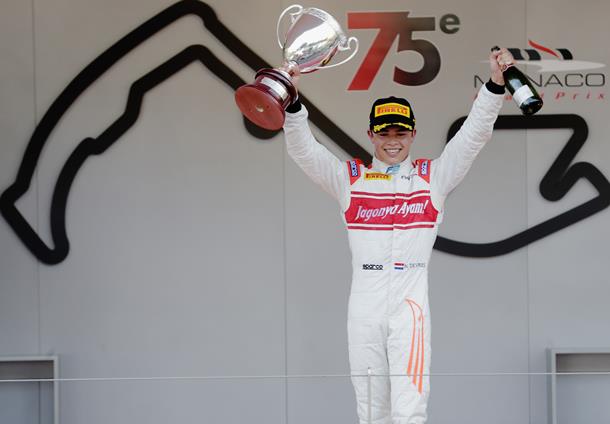 Formula 2 returned once again this weekend for the second race of Round 3 of the 2017 Season at the Circuit de Monaco. The Feature Race saw Oliver Rowland secure his maiden Formula 2 win for DAMS while home favorite, Charles Leclerc, retired after starting on pole and suffering from a suspension failure after leading […] READ MORE 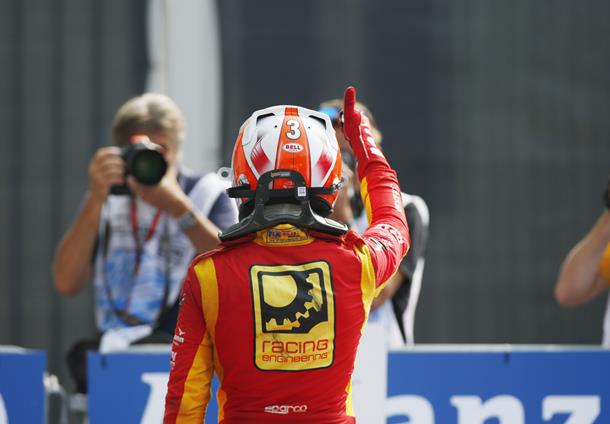