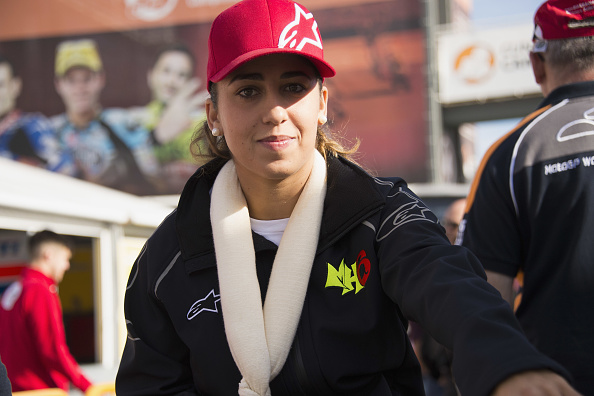 Team Profile: AGR Moto3 The Team The Spanish AGR Team has decided to field one bike in Moto3 after spending two seasons in Moto2 with Marcel Schrotter (GER) and Axel Pons (ESP). The team will be making its debut in Moto3 in 2017. The Riders Spanish rider Maria Herrera has been signed up on a one-year […] READ MORE