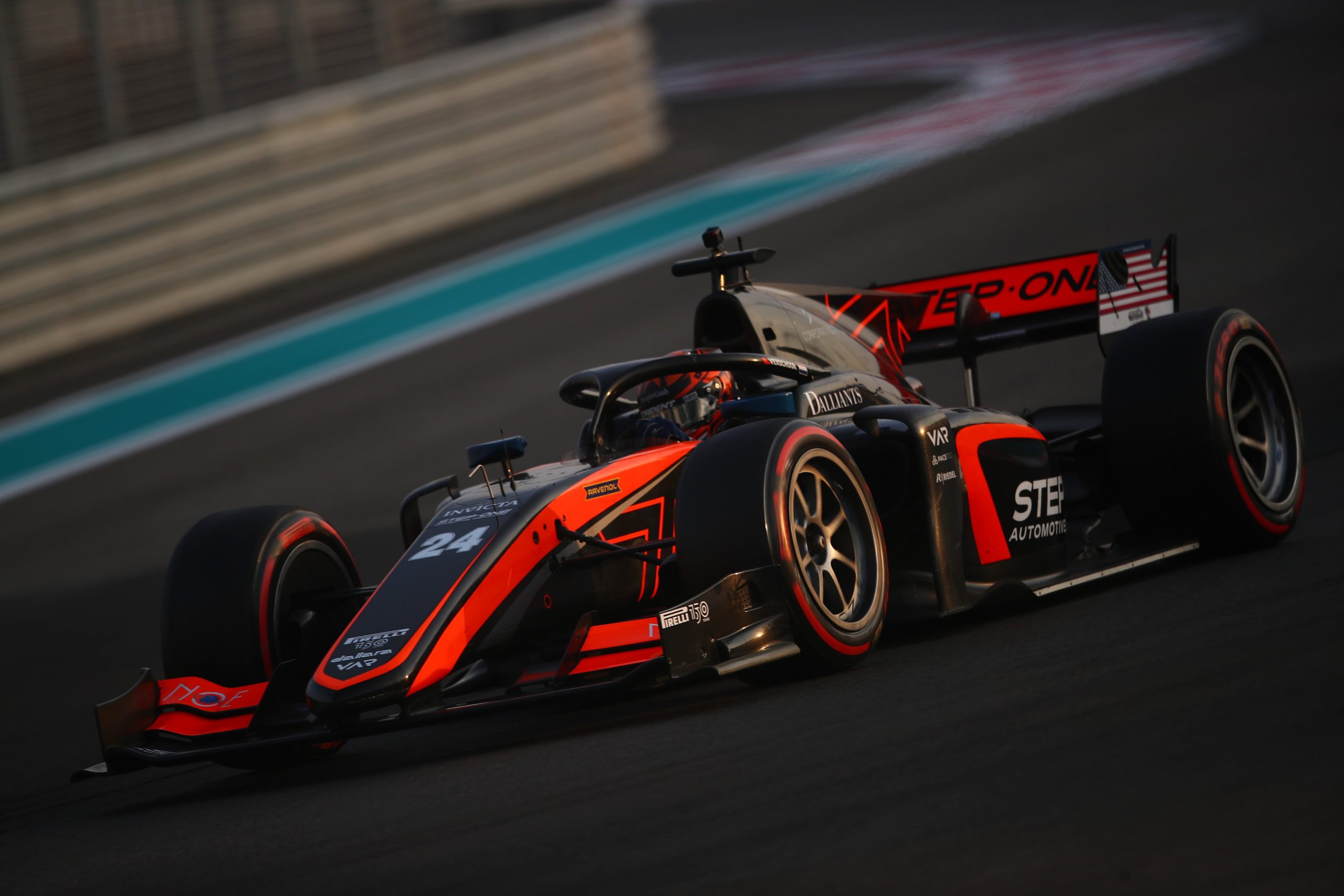 The 2023 F2 season has already started as drivers take to the track to participate in day 1 of the Formula 2 post-season test. Similar to the Formula 3 post-season testing earlier this year, the three days are split into morning and afternoon sessions – with each lasting three hours. Hauger heads the field with […] READ MORE 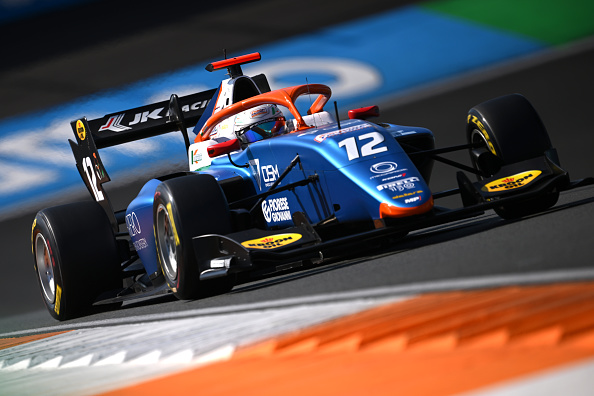 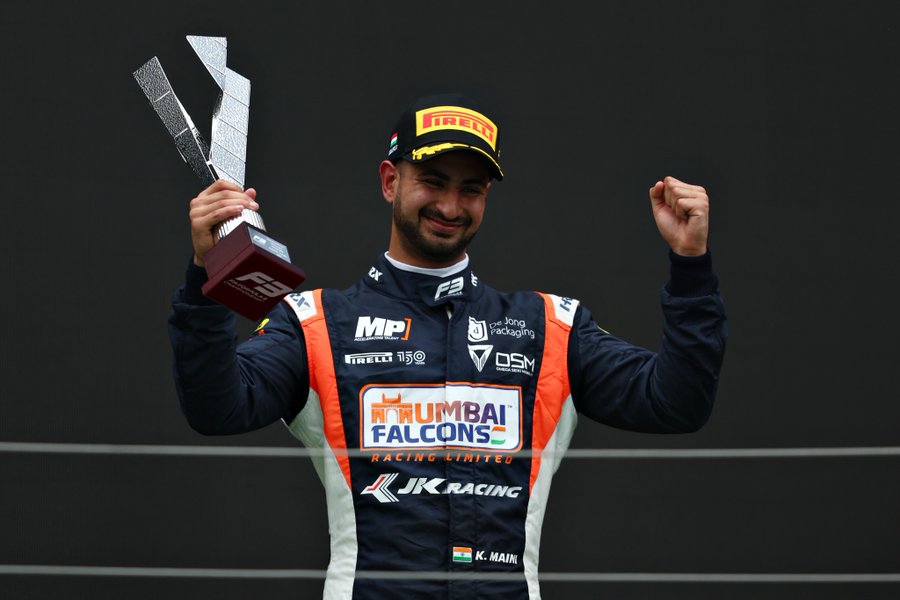 Over the past few years, India has begun making strides in motorsport. Can Kush Maini be the driver to put his country on the map? Although motorsport in India was introduced in 1904, it didn’t register on the world’s stage until 2004, when Formula 1  announced the inaugural Indian Grand Prix. Since then there have […] READ MORE