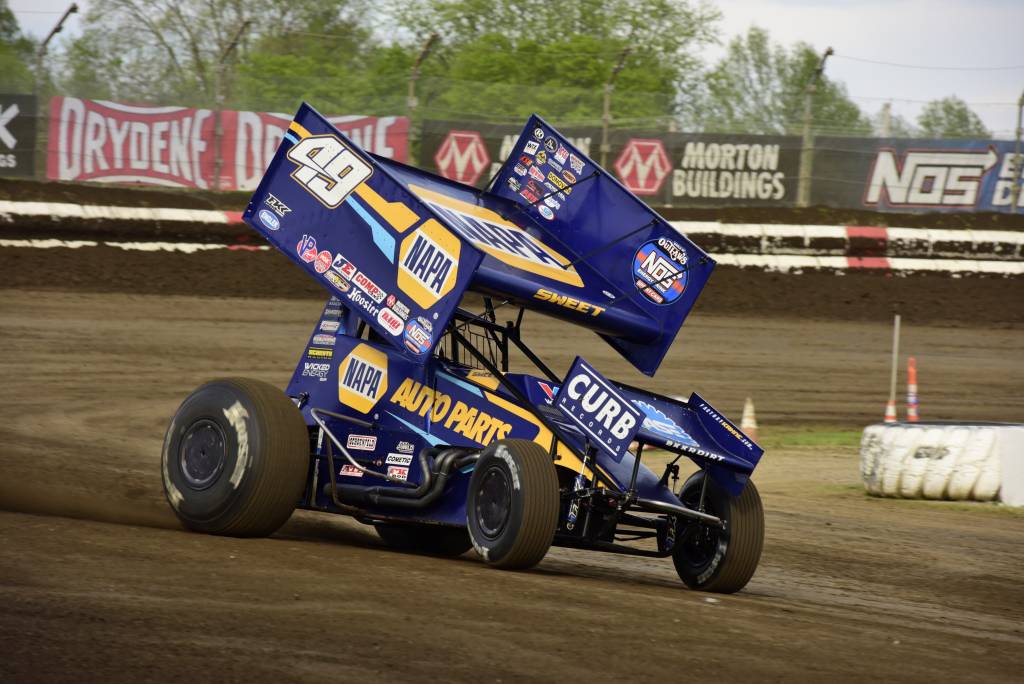 Brad Sweet was on the top of the sprint car world after winning the 2019 World of Outlaws championship. He continued his run by winning Speedweeks in Volusia For as stacked as a team as they have, paired with a more-than-solid sponsor and fast race car, they haven’t been on the track since then, like […] READ MORE 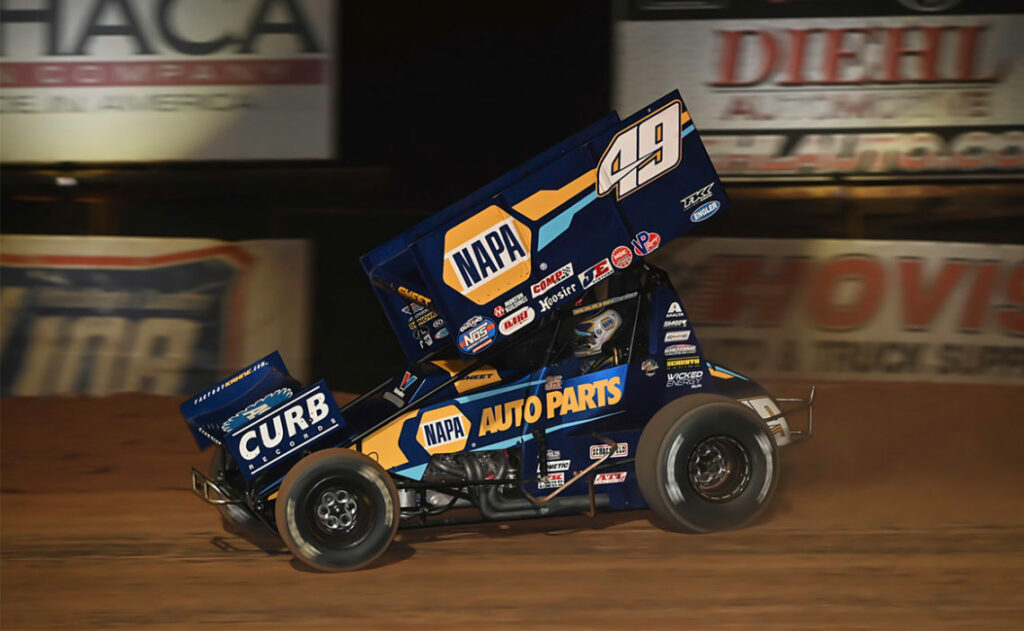 For each of the past five years and another five of the previous eight, no one in the NOS Energy Drink World of Outlaws Sprint Car Series has been able to run as consistently and as successfully as Donny Schatz. At least, not enough to take the series points championship away from the 10-time victor. However, […] READ MORE 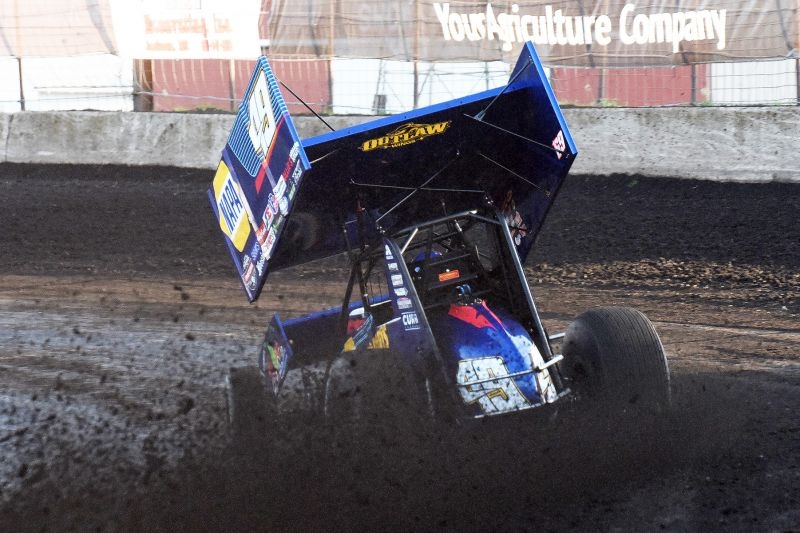 Brad Sweet’s name has been popping up a lot, recently. After all, that’s bound to happen. When the No. 49 is in victory lane two races in a row and crosses the line in the top five for the ninth straight World of Outlaws Sprint Car Series event, he’s going to be a big talking […] READ MORE 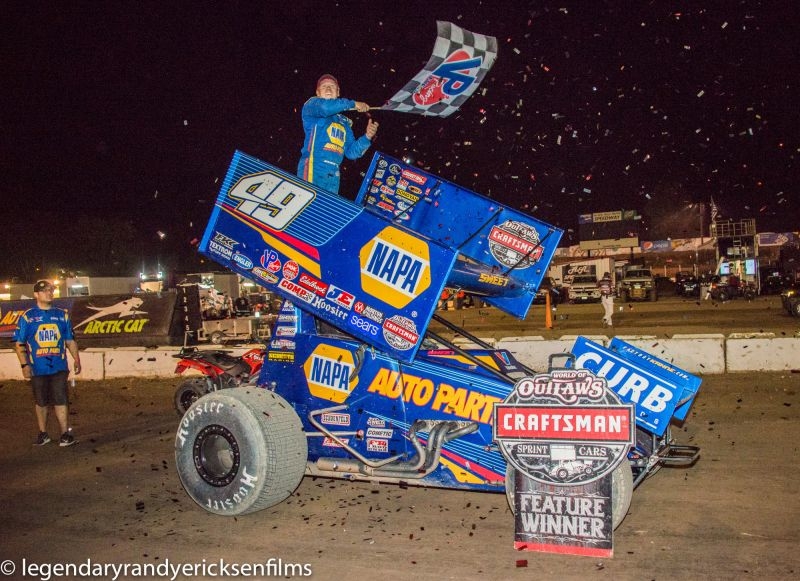 I know, I know. Picking the two previous winners from the NOS Energy Drink World of Outlaws Sprint Car Series weekend looks like a lazy move on my part. I mean, surely there’s better storylines coming in to the Sprint Car Capital of the World than just the previous past pair of winners. Although, I […] READ MORE 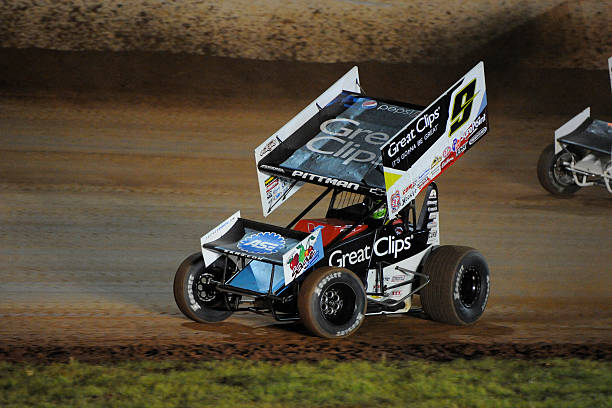 Daryn Pittman ended the 2018 World of Outlaws Sprint Car Series season with nine wins in the No. 9 Kasey Kahne Racing (KKR) car. It was the most he had gathered since 2014 – the year after he won the series championship. Though, his team wasn’t going in the same direction that his driving was. […] READ MORE 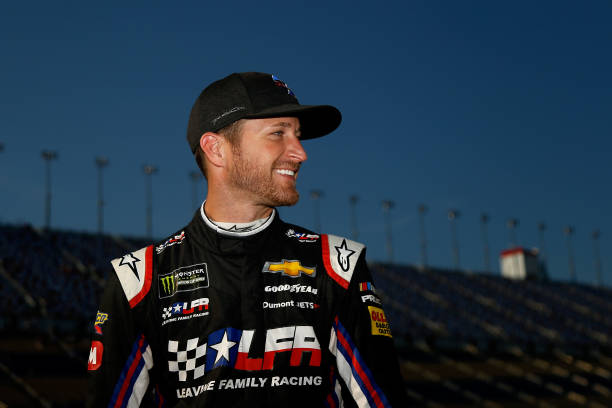 Kasey Kahne hasn’t raced in the Knoxville Nationals since 2003. Since then, the Washington native won NASCAR’s rookie of the year, three Coca-Cola 600’s, a Brickyard 400, and also an All-Star Race. Despite not having a championship, Kahne still managed to rack up a pretty impressive resume. Kasey Kahne races in first Nationals since 2003 Now, […] READ MORE