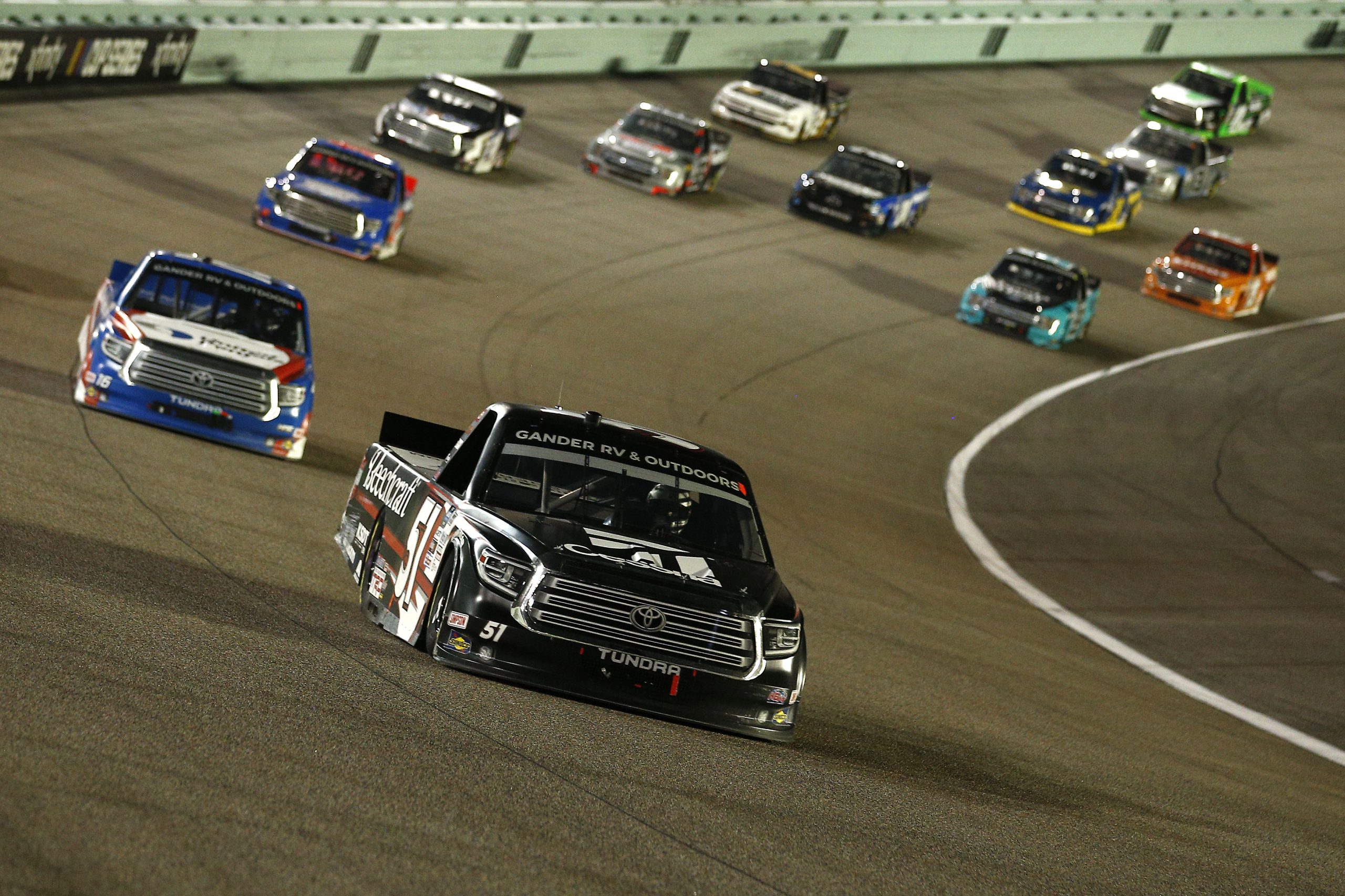 NASCAR’s Camping World Truck Series heads into its penultimate race at Homestead-Miami Speedway with seven drivers still with championship hopes. Talladega gave us a first-time winner in Matt DiBenedetto and seven playoff drivers still fighting to get a chance to race for the championship. What a finish at @TALLADEGA! pic.twitter.com/kUJNpLY1YE — NASCAR Camping World Trucks […] READ MORE 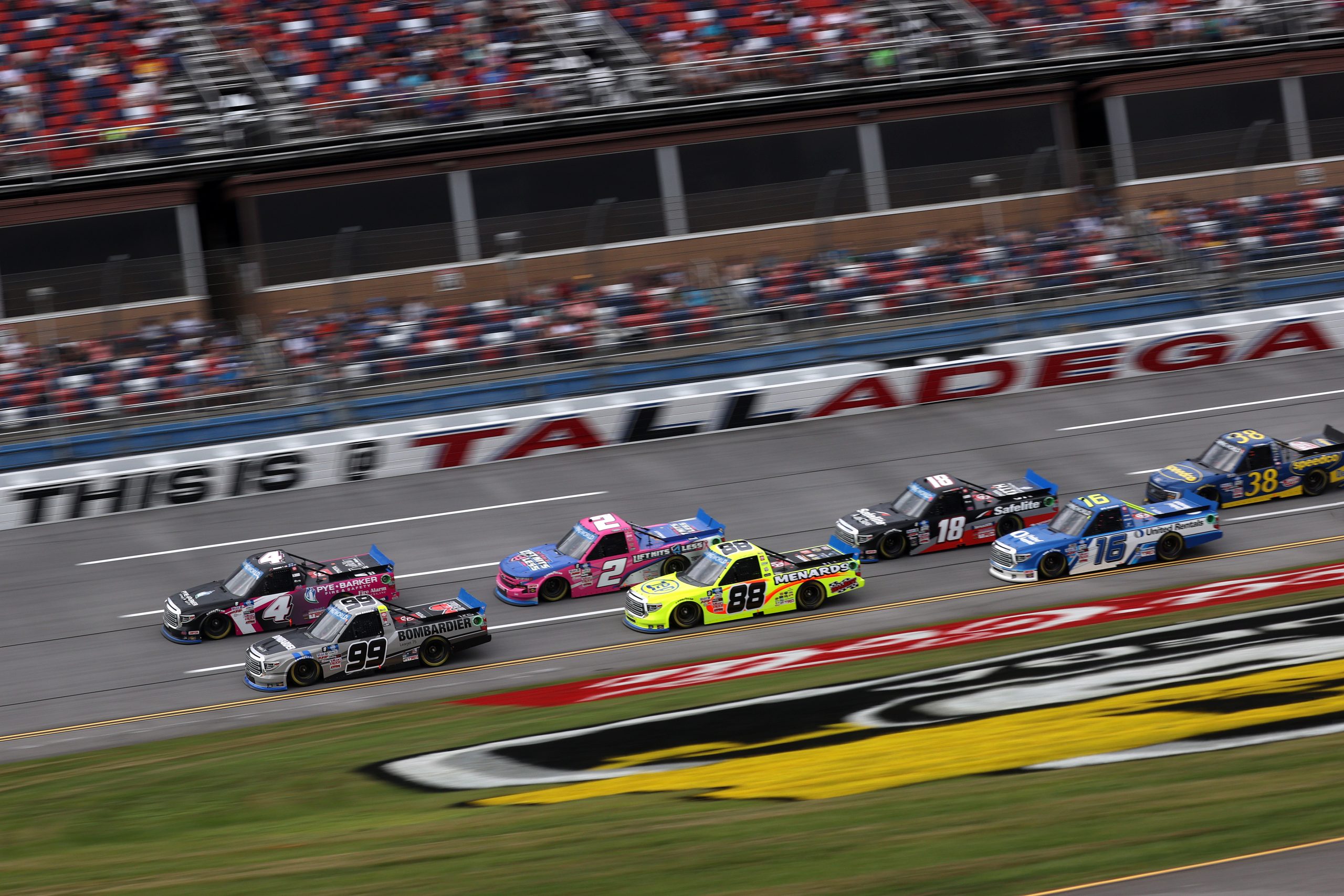 The Round of 8 soldiers on to Talladega in what is typically one of the most crash-filled and interesting of the NASCAR Truck Series season. In the Round of 8 opener at Bristol two weeks ago, Ty Majeski took his first career win in the Truck Series, simultaneously locking himself into the Championship 4. However, there are […] READ MORE 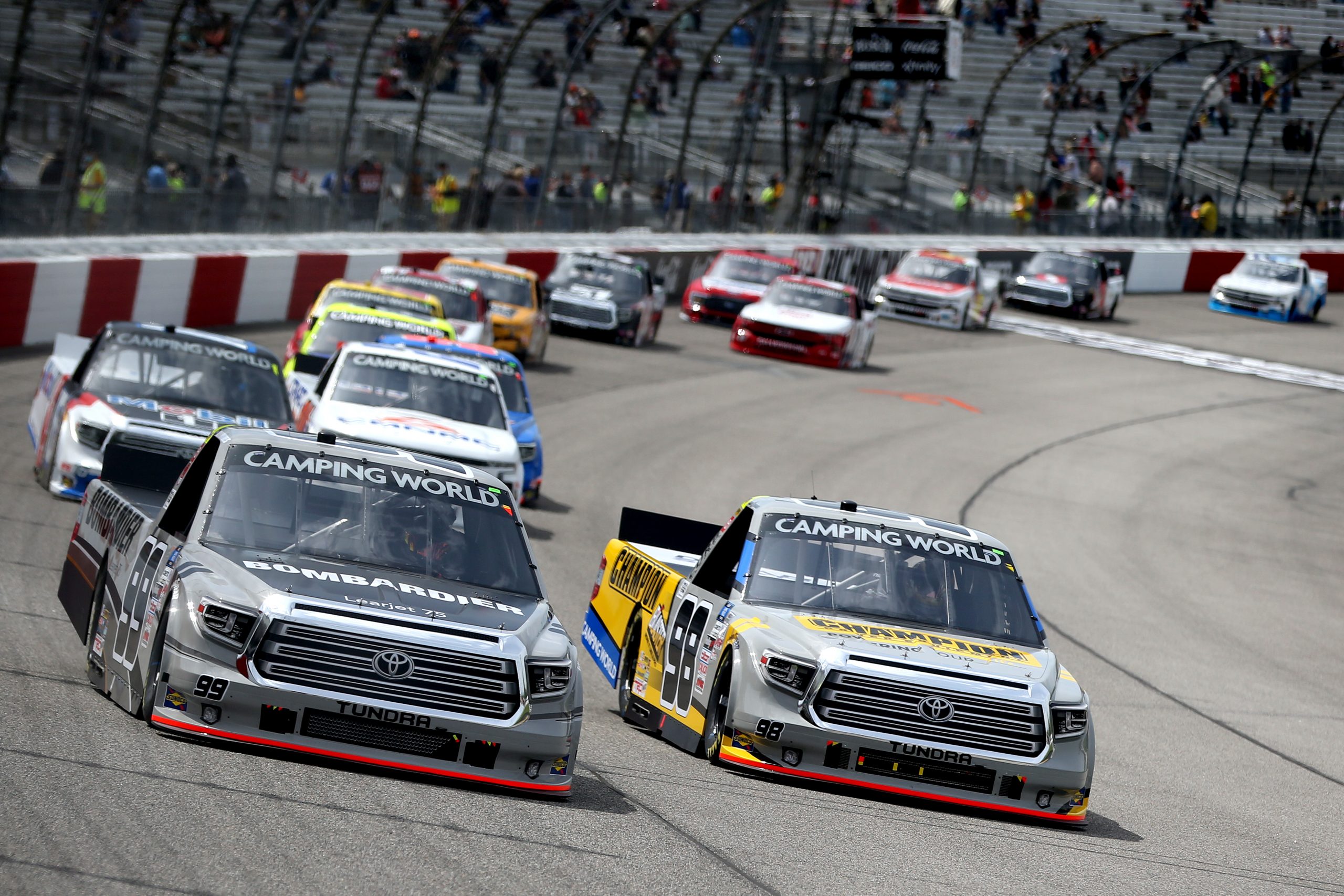 With spots in the Round of 8 up for grabs every weekend, every lap is important in the NASCAR Truck Series Playoffs as the trucks make their way through Richmond. After Grant Enfinger secured his spot in the Round of 8 two weeks ago in Indianapolis, he noted that he didn’t believe he had the fastest truck […] READ MORE 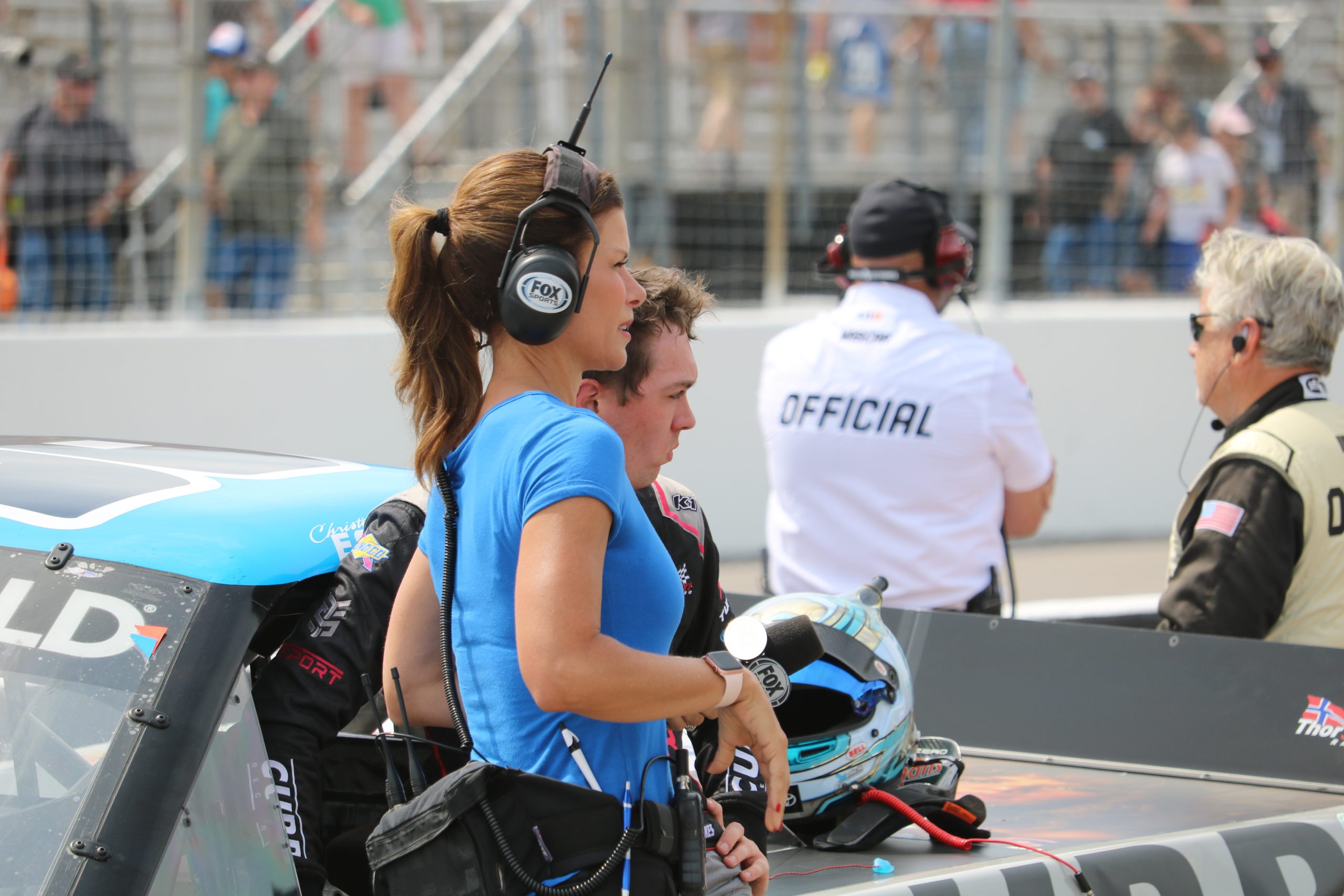 MADISON, Ill. — Christian Eckes reached into his truck and took a swig of his drink on pit road at Gateway. He leaned against it, eyes sulken and downtrodden. “Two of the last three races, we have been leading and the caution comes out late,” he said. Given Eckes had the race won until a late […] READ MORE 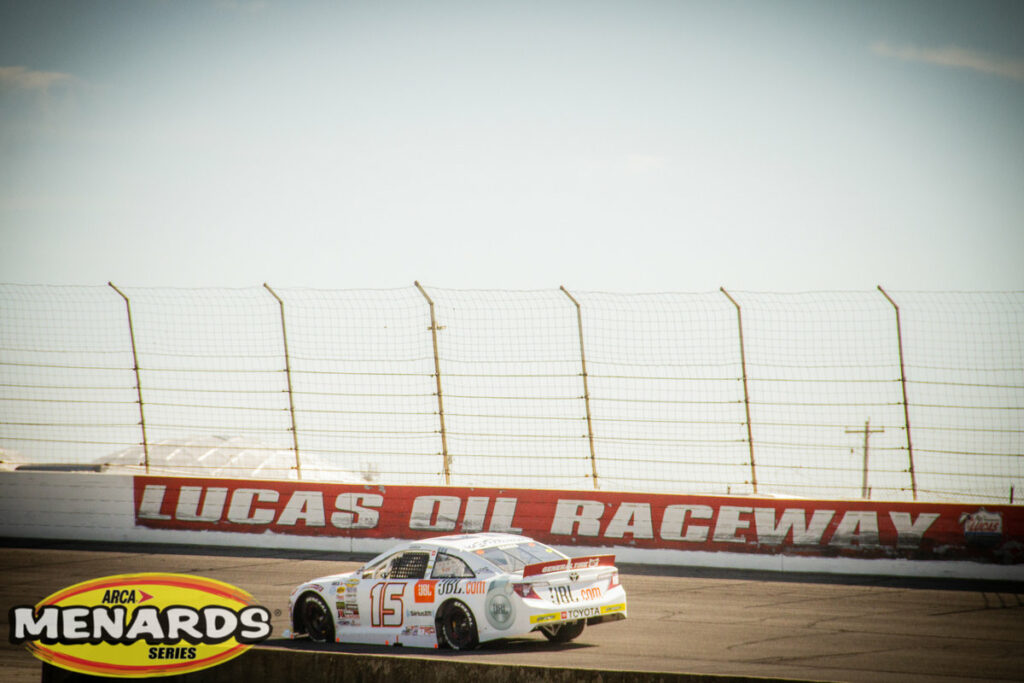 Ever since NASCAR bought the ARCA Menards Racing Series a couple of years ago, it’s been long wondered what the organization would decide to do with it’s three competing series. The pre-owned NASCAR K&N East and West series were already in conjunction with the same types of talent and, depending on what your view was, […] READ MORE 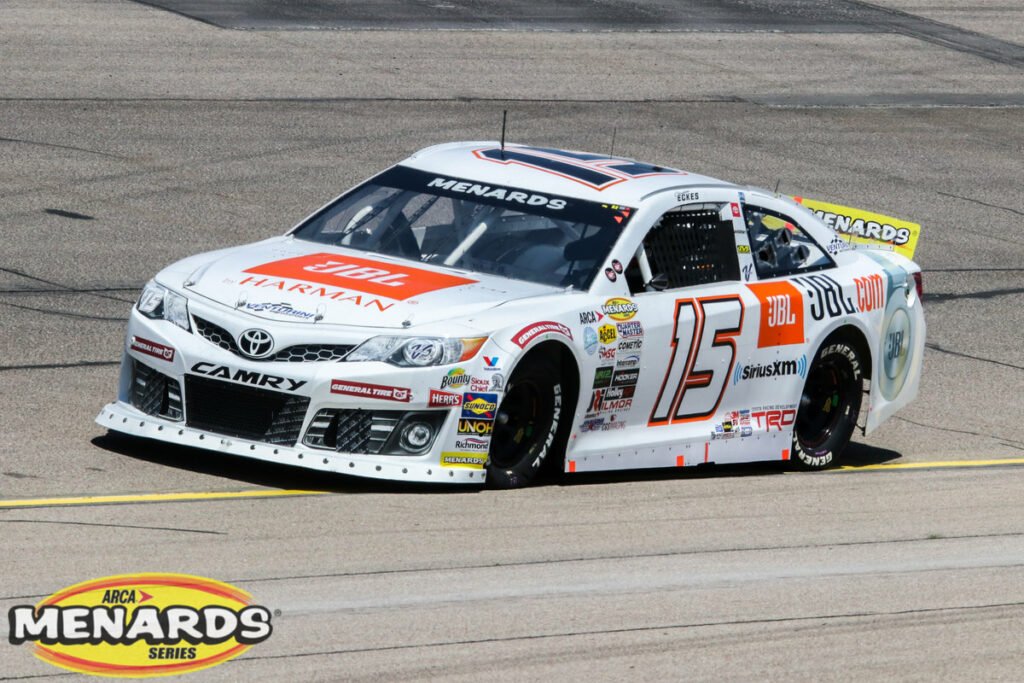 Christian Eckes earned his second win of the 2019 ARCA Menards season on Friday afternoon, winning at Pocono after the top threats were slowed by a plethora of issues. Series points leader Michael Self was the first to fall, going down pit road on lap 20 after feeling a vibration in his car. Later on after the […] READ MORE