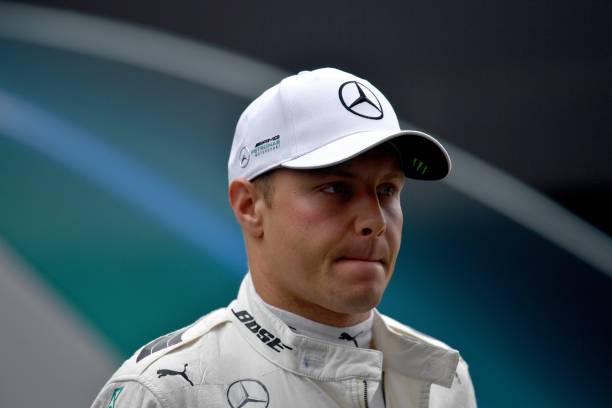 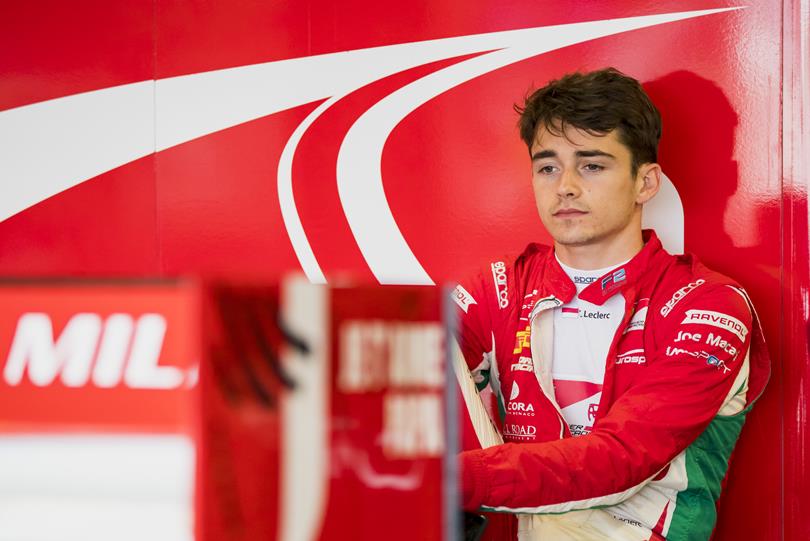 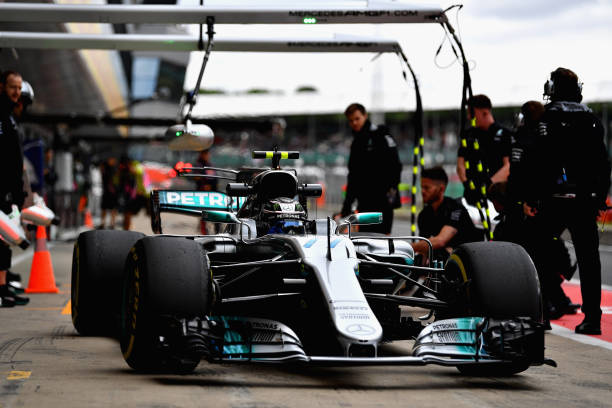 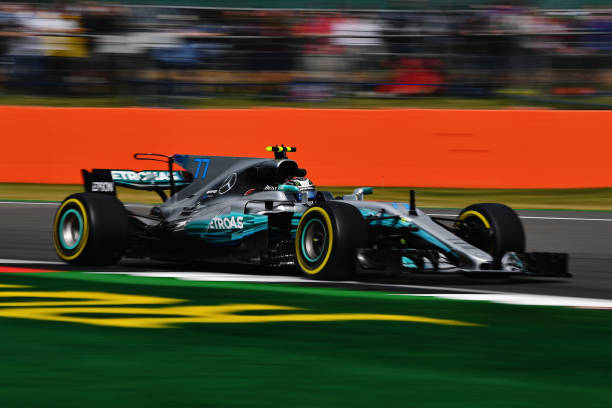 Formula 1 headed to Silverstone this weekend for the tenth round of the 2017 Season – the British Grand Prix. First practice was an important session, with a number of teams running new parts in the session in order to improve performance. Valtteri Bottas tops FP1 in Britain as Vettel tests new shield concept For […] READ MORE 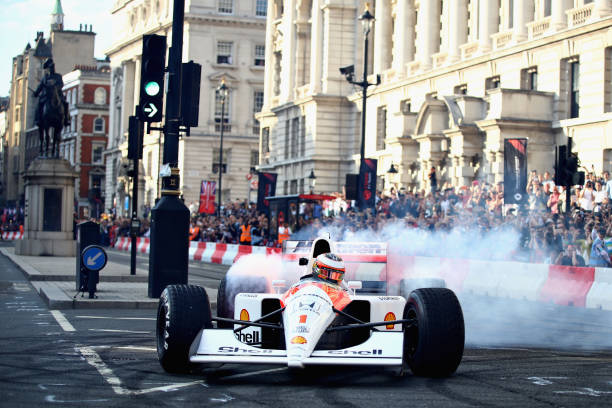 Sadiq Kahn, the Mayor of London, has said that he is “happy to talk and listen to F1” regarding the possibility of a London Grand Prix being held on the calendar in the coming years. London open to holding a grand prix This follows the news that the BRDC have activated the break clause in their […] READ MORE 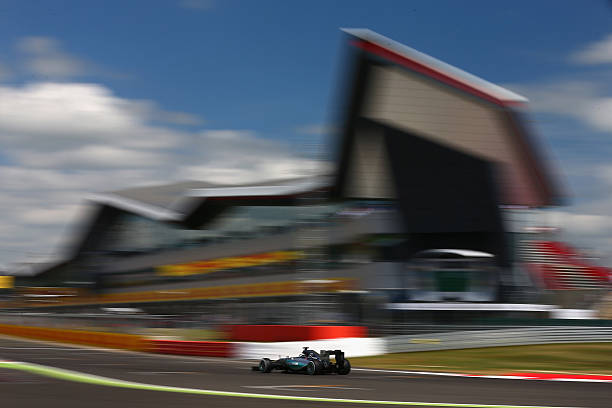 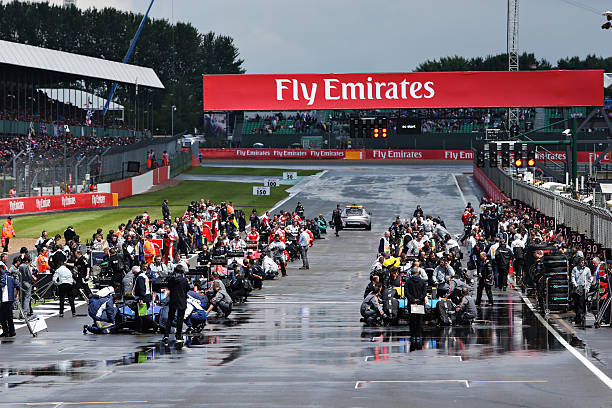 A shadow of doubt has been cast over Silverstone Circuit this morning, with it now being more probable than ever that the circuit will activate their break clause, which would mean that they would host their final British Grand Prix in 2019. BRDC set to end British Grand Prix contract This is a result of […] READ MORE 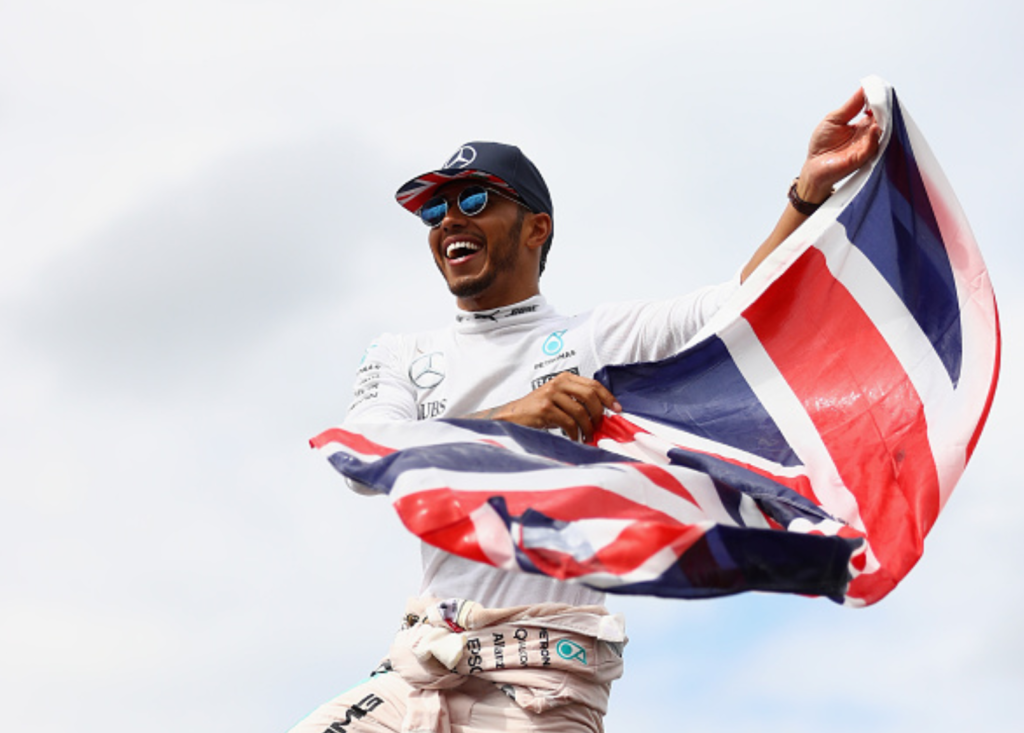 Formula One is in danger of encountering a very-much unwanted first: no British Grand Prix on the World Championship calendar. Losses being made each year despite vast crowds have resulted in uncertainty surrounding the British Grand Prix at Silverstone in 2018. To help secure one of Britain’s highlight sporting events, should funding come from the […] READ MORE