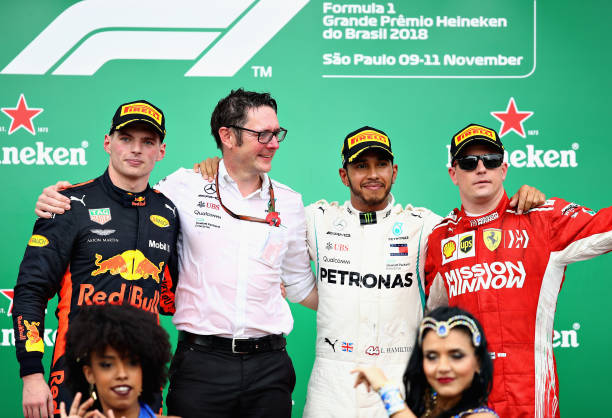 Mercedes walked out of the Brazilian GP with the 2018 Formula 1 Constructors’ Championship win after a race that could have gone Max Verstappen’s way, if not for a collision. Verstappen was outracing those around him, starting 5th and making his way into first place as the race was winding down. On lap 44, the […] READ MORE 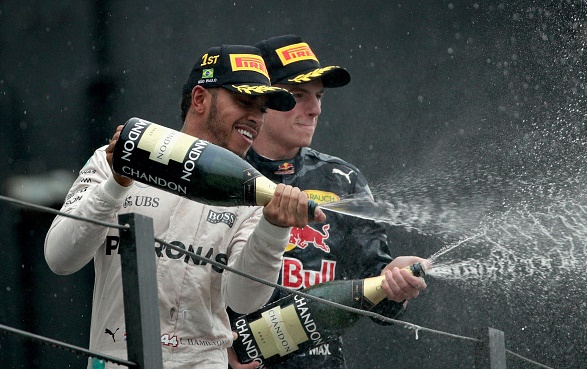 In what was a rain drenched race with multiple red flags, it was Lewis Hamilton who was victorious at the Brazilian Grand Prix. Hamilton’s team mate, Nico Rosberg, finished in second place, while Max Verstappen finished in third for Red Bull Racing, rounding out the podium positions. Lewis Hamilton Secures 52nd Win at Brazilian Grand Prix […] READ MORE 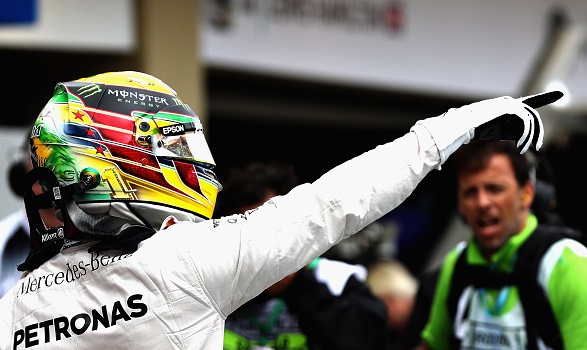