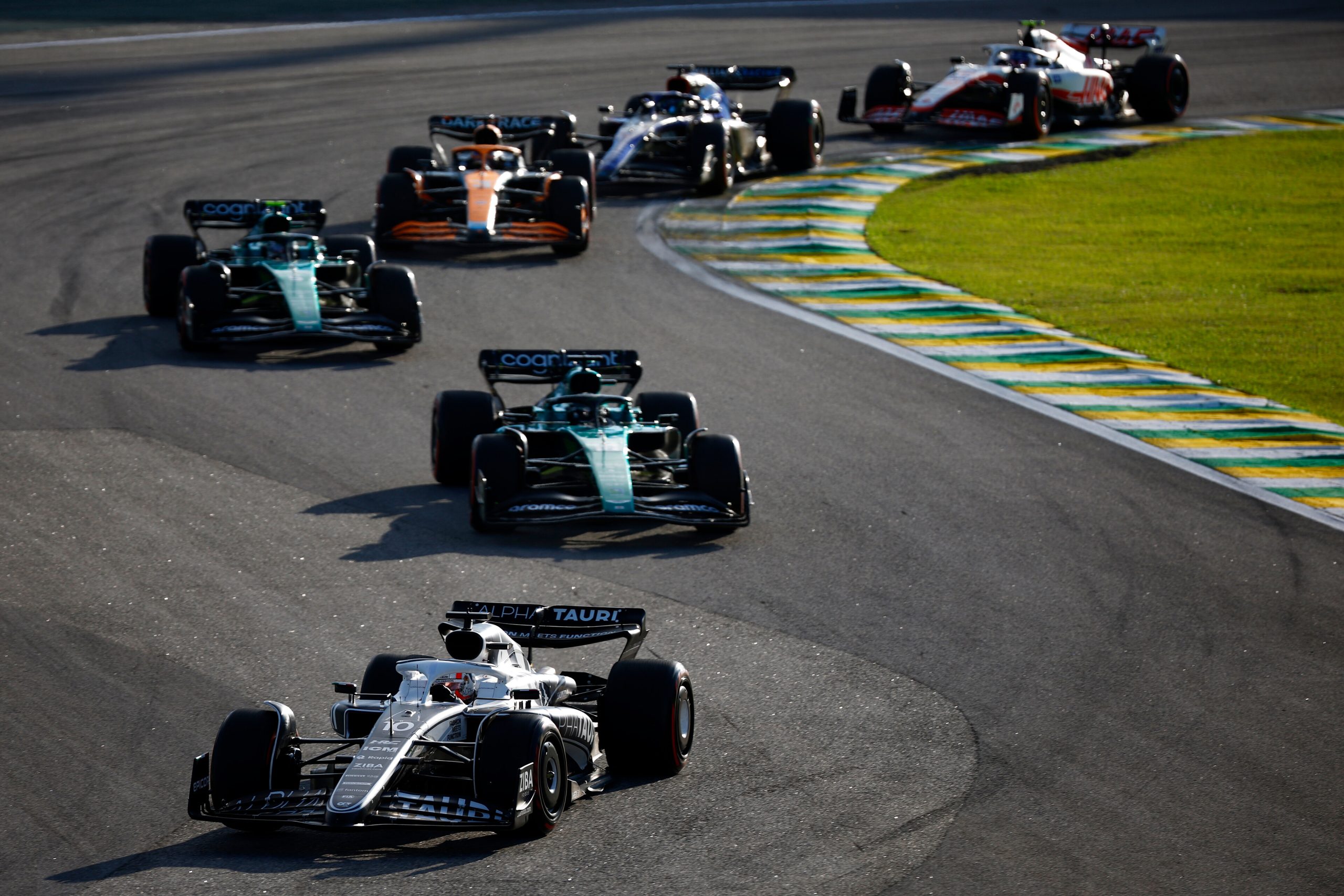 With the 2022 F1 season officially complete, it is time to look back on each team’s best weekend of the year. It wasn’t the F1 Championship battle for the ages like we saw in 2021. However, there were plenty of brilliant races and surprising results. With the new 2022 regulations, there were many questions at […] READ MORE 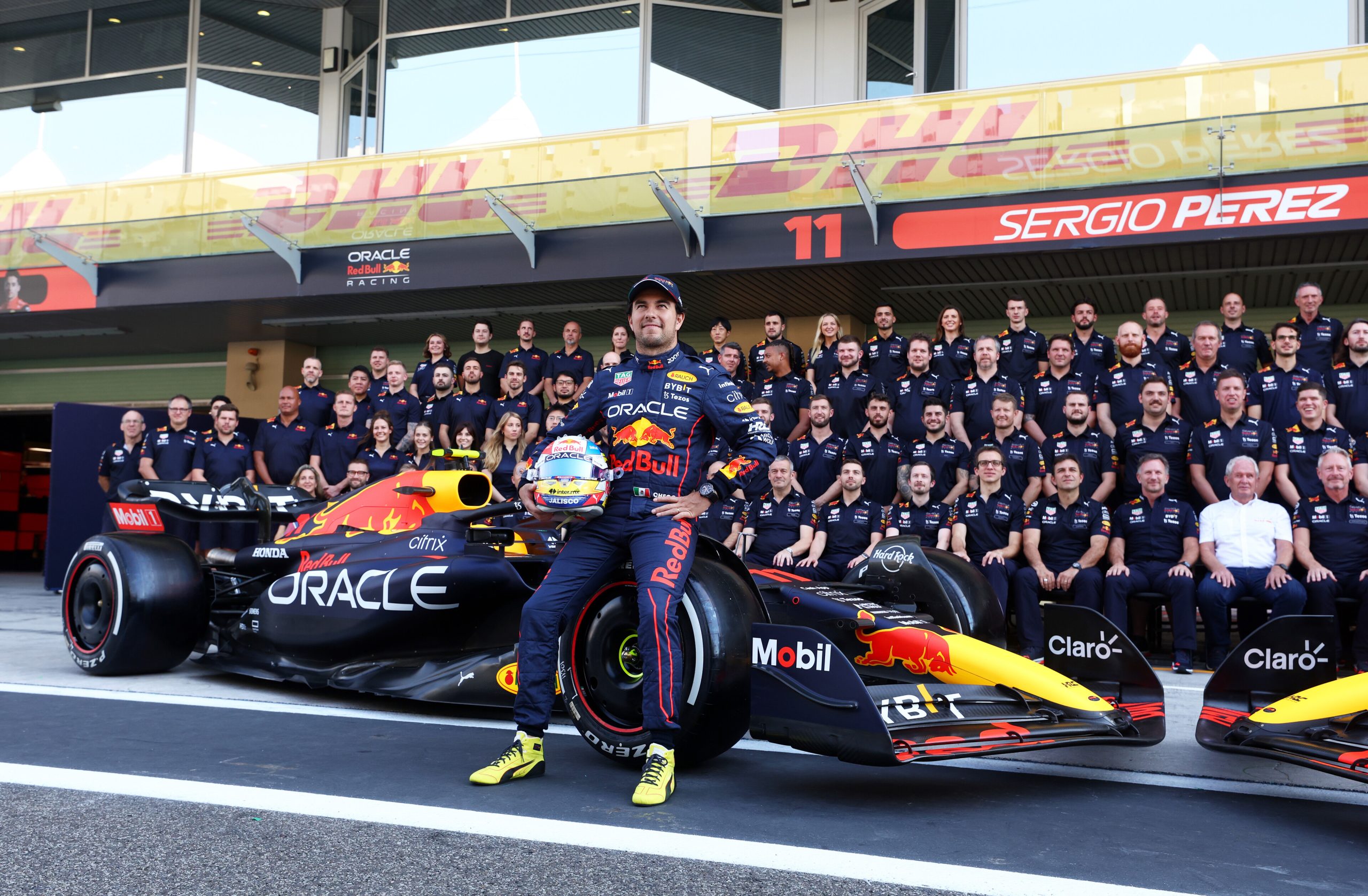 With tension beneath the surface at Red Bull Racing, could Sergio Perez depart the team in 2024 if he can’t compete for the championship? With the 2023 F1 grid set, attention will quickly begin turning toward the next cycle of the driver rumor mill. After next season, will the seats at Mercedes and Ferrari remain […] READ MORE 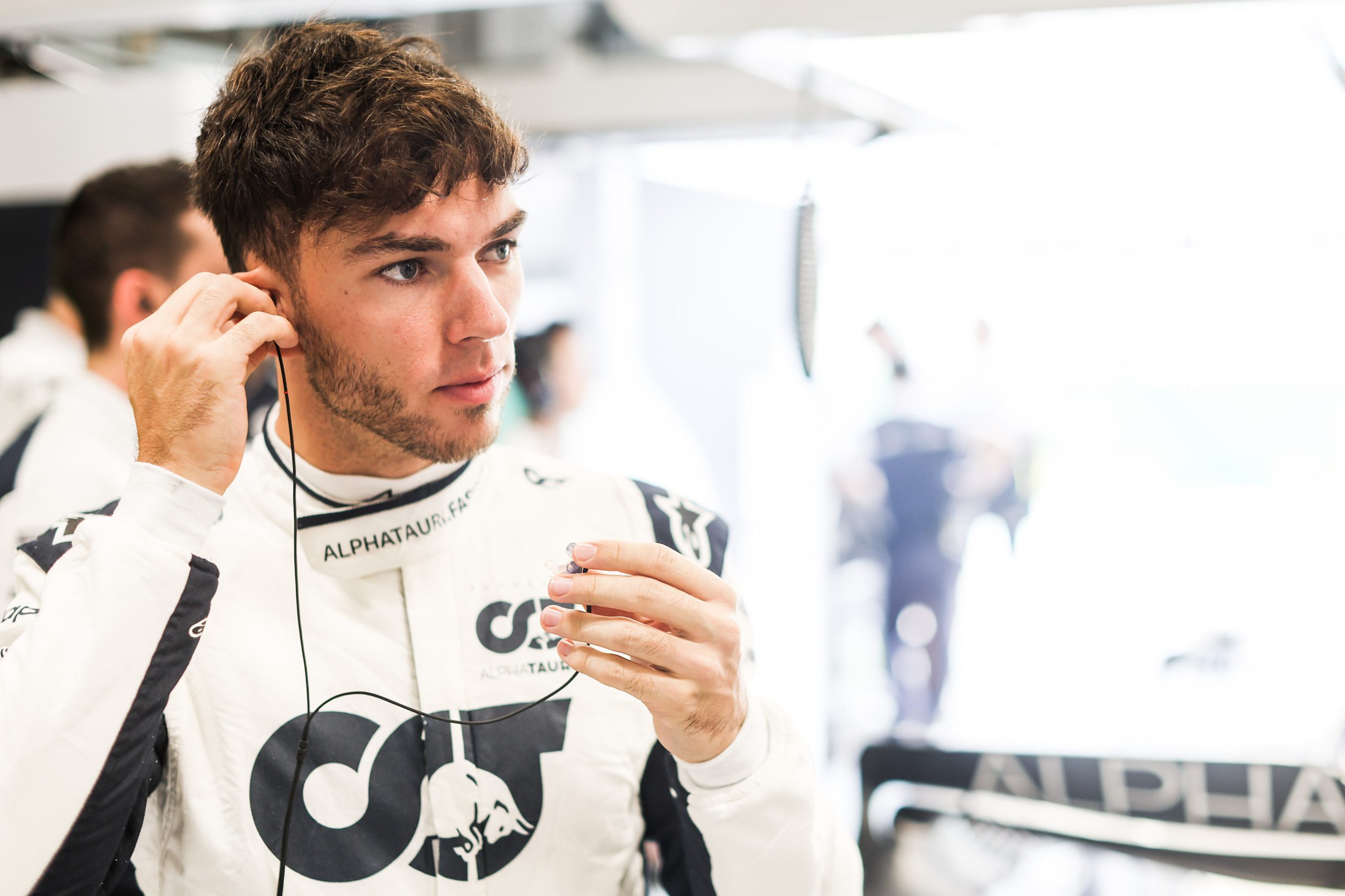 Pierre Gasly’s big move to Alpine could be postponed because of the FIA and its outdated penalty points system. You wouldn’t believe that AlphaTauri’s Pierre Gasly has done anything to warrant a race ban over the last 12 months. According to Sporting Regulations, “If a driver accrues 12 penalty points, his license will be suspended for […] READ MORE