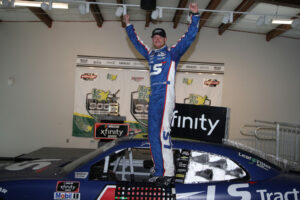 Jeb Burton won his first-career Xfinity Series race Saturday when heavy rain forced NASCAR to call the race. A rain-out isn’t the way most NASCAR drivers plan on winning their first Xfinity Series race, but Jeb Burton’s career hadn’t exactly gone as planned up to this point. In many ways, the ending of the Ag-Pro […] 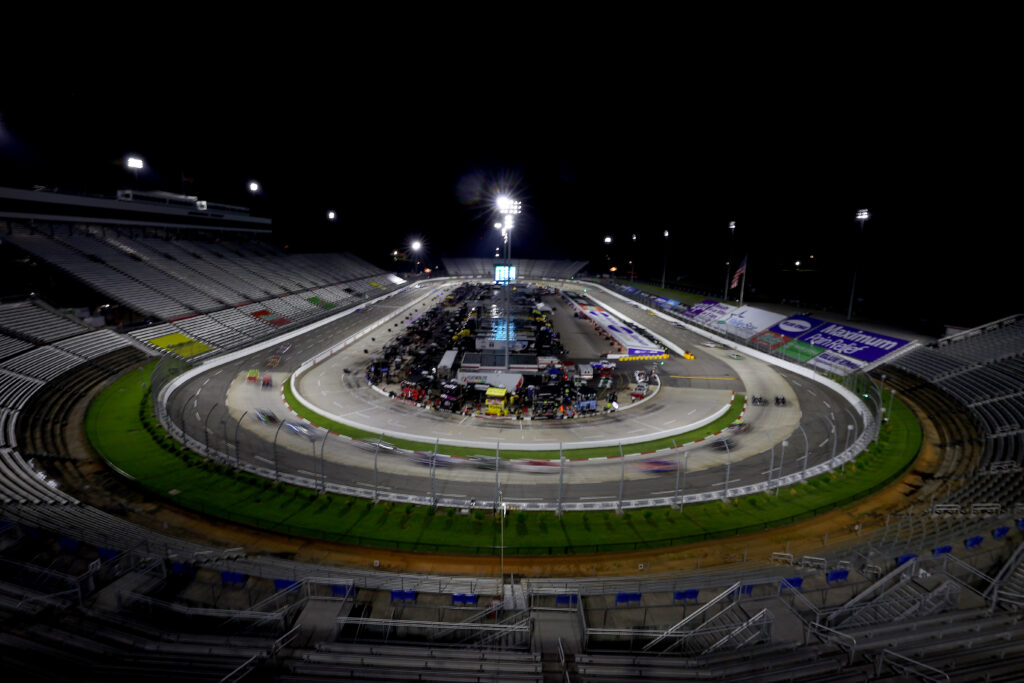 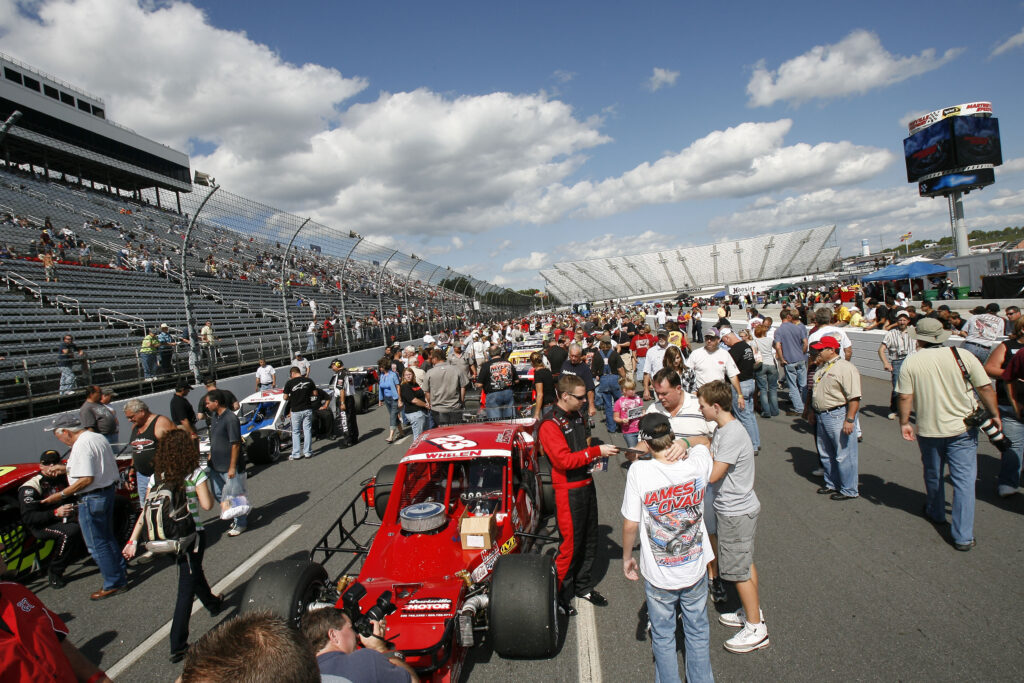 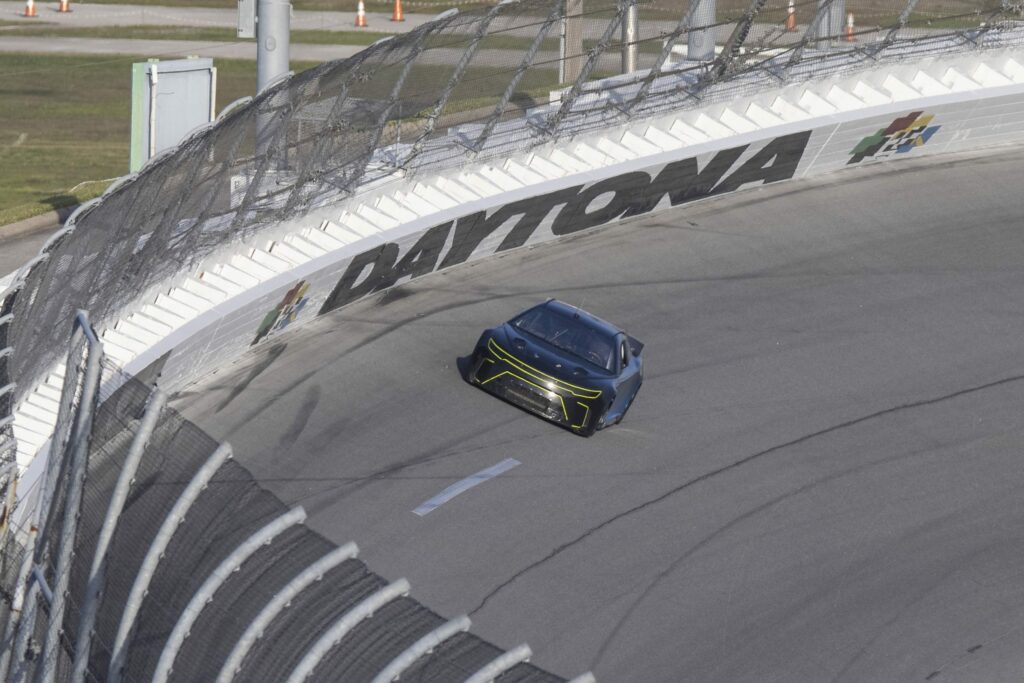 NASCAR Cup Series: Manufacturers Revealing Next Gen Cars on May 5 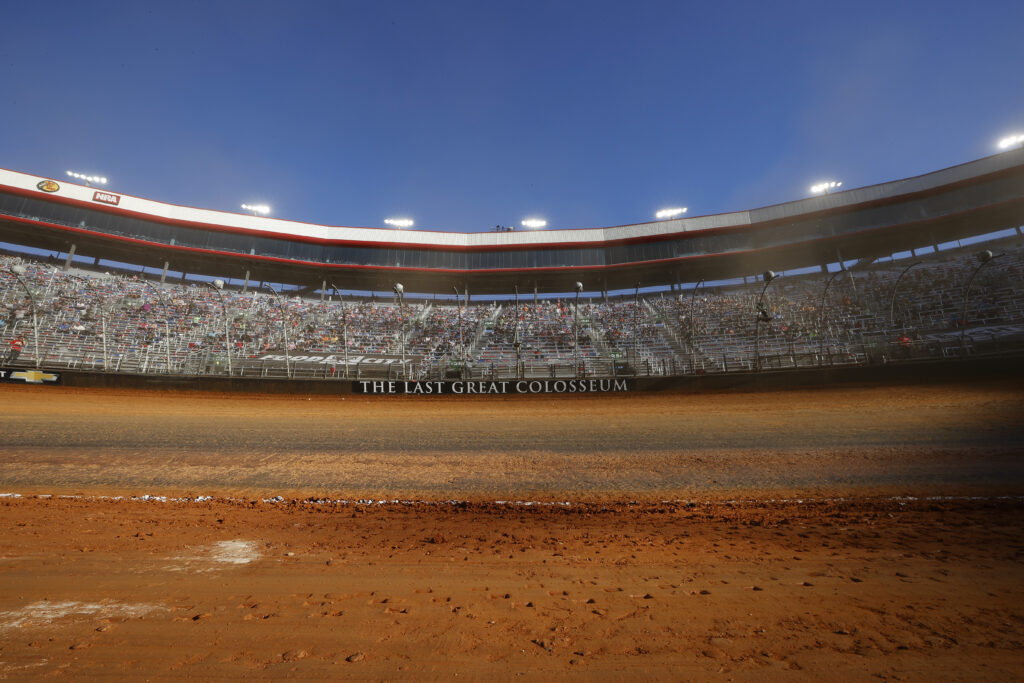