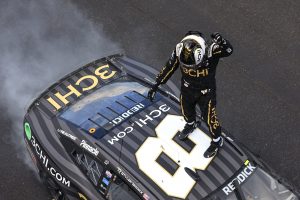 NASCAR: Tyler Reddick takes the next step in his development

Even with his move to 23XI Racing looming, Tyler Reddick took the next step in his development on Sunday at The Brickyard. Tyler Reddick took his seat at the podium in the media center at the Indianapolis Motor Speedway with a half-empty bottle of champagne. Moments before, he finished taking multiple victory lane photos with […]

The White Zone: Indianapolis won me over 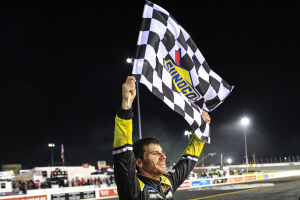 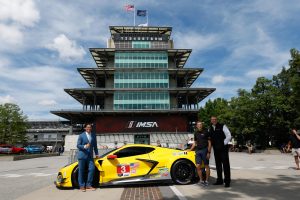 INDIANAPOLIS — Here’s a rundown of some IMSA and NASCAR news and notes from Indy. IMSA returns to the Brickyard The Brickyard made the poorly kept IMSA secret official. Indianapolis Motor Speedway track president, Doug Boles, announced, Friday, that the IMSA WeatherTech SportsCar Championship will return to The Brickyard in 2023. It’s the first time […] 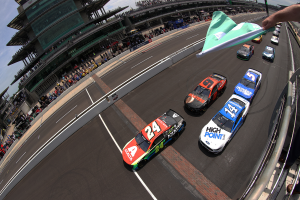 NASCAR Cup Series: Verizon 200 preview, predictions and how to watch

After Denny Hamlin and Kyle Busch were disqualified at Pocono, Chase Elliott took his fourth win of the season in rather controversial circumstances. Now, the NASCAR Cup Series sets its eyes on Indianapolis for the second annual Verizon 200. INDIANAPOLIS — “1 tainted trophy and 1 used bottle of champagne.” That was Denny Hamlin‘s caption on […] 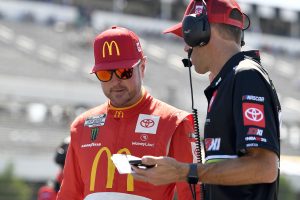 Kurt Busch out for Indianapolis with concussion

INDIANAPOLIS — Kurt Busch remains on the sideline for another week with a concussion. 23XI Racing announced, Wednesday, that the driver of the No. 45 Toyota hasn’t been medically cleared to return to action, this weekend, at the Indianapolis Motor Speedway, due to a concussion he sustained at Pocono Raceway. The team's official statement on […] 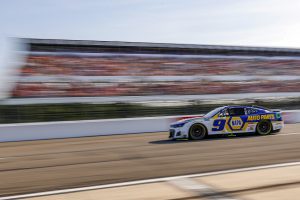 NASCAR disqualified Denny Hamlin and Kyle Busch for failing post-race inspection and handed the win to Chase Elliott. The sunny sky over Pocono Raceway turned grey and shadows dulled the hue of the track surface. If you’ve seen as many films as I have, you’ll understand what that means. It would’ve matched the rest of […] 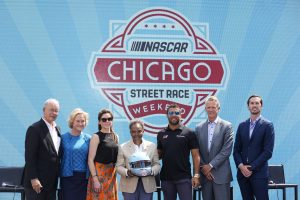 The significance of the Chicago Street Race and how its arrival will impact Road America and the 2023 NASCAR schedule. Well, it’s officially official. NASCAR’s coming to the streets of Chicago. The news NASCAR announced, Tuesday, that the Cup Series will run its first-ever street course race on July 2, 2023. It’ll run on a […] 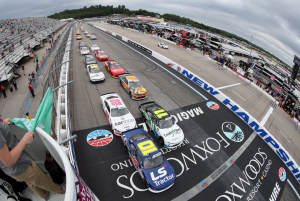 Xfinity Series: New Hampshire Preview and How to Watch

After winning the past five races at the track, neither Christopher Bell nor Kyle Busch will return to Loudon to add to their win totals this weekend at New Hampshire Motor Speedway. Last week, the NASCAR Xfinity Series’ second trip to the newly reconfigured Atlanta Motor Speedway, resulted in Austin Hill capturing his second victory of […] 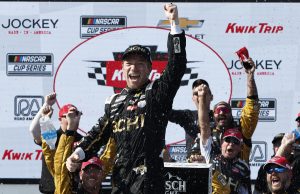 Nobody asked for it, but join me, as I break down Tyler Reddick moving to 23XI Racing in 2024. The news 23XI Racing announced, Tuesday, that Reddick will join the organization in the 2024 NASCAR Cup Series season. Likely to be a three or four-year deal, which is the norm in NASCAR. “Tyler is one of […] 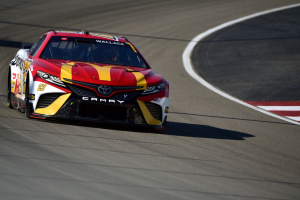 Despite some very strong runs at multiple races, Bubba Wallace only has two top-10 finishes in 2022. Why is that? The easiest sign to point to is his struggles on pit road. It’s a tale as old as racing itself. A driver puts in a great performance on track, and their pit crew ruins it […] 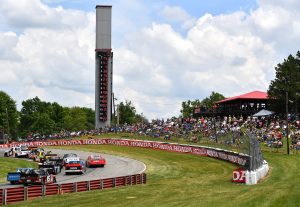 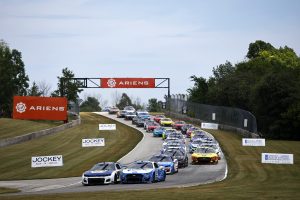 Eighteen down. Eighteen to go. After the checkered flag flew, Sunday, at Road America, the NASCAR Cup Series reached the halfway mark on the 2022 season. The first 18 races gave us surprises, disappointments, revivals and question marks. Without further adieu, let’s dive deeper into the biggest takeaways at the NASCAR midpoint. The White Zone: […]

The flagstand showed 10 laps to go at Road America. With each passing lap of the KwikTrip 250, Tyler Reddick, who took the lead with 17 laps to go, inched further and further away from Chase Elliott. Lap traffic coming to seven to go, however, cut his advantage from .956 to just over half a […] 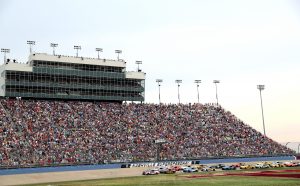 The NASCAR Cup Series’ second trip to Nashville left us with much to discuss. Chase Elliott upended the Toyotas to take the checkered flag, Sunday. Bubba Wallace‘s pit crew coughed up, again, and cost him a chance at victory, again. Furthermore, let Sunday be the beginning of the end of ridiculously late start times. Without further […] 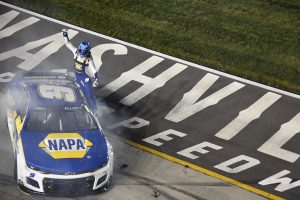 Despite the late caution, Chase Elliott made the winning move 38 laps earlier. On the penultimate restart of Sunday’s Ally 400 on Lap 263, Elliott edged out Kyle Busch at the line to take the race lead, and didn’t relinquish it, as he drove on to victory at Nashville Superspeedway. “We were able to work […] 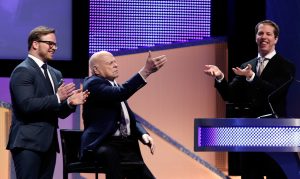 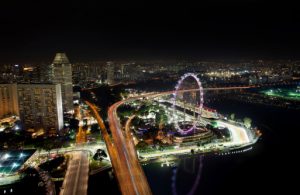 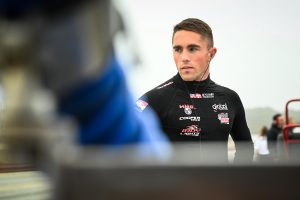 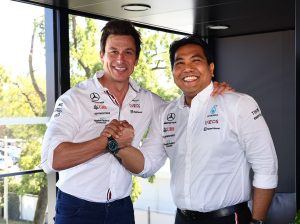 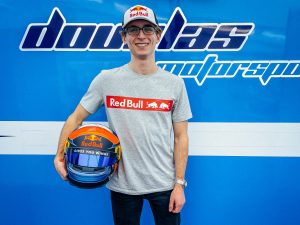 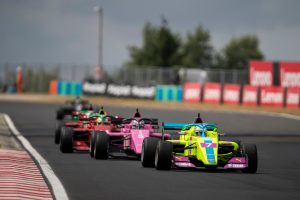 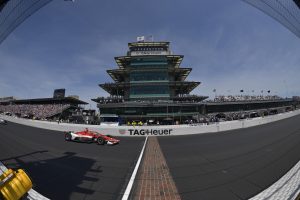 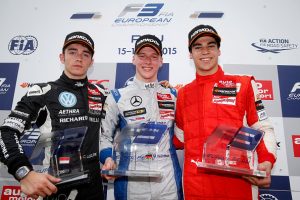 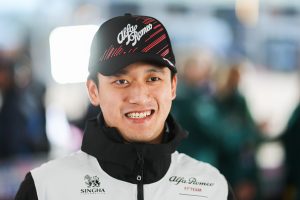