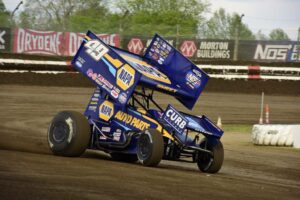 Brad Sweet was on the top of the sprint car world after winning the 2019 World of Outlaws championship. He continued his run by winning Speedweeks in Volusia For as stacked as a team as they have, paired with a more-than-solid sponsor and fast race car, they haven’t been on the track since then, like […] 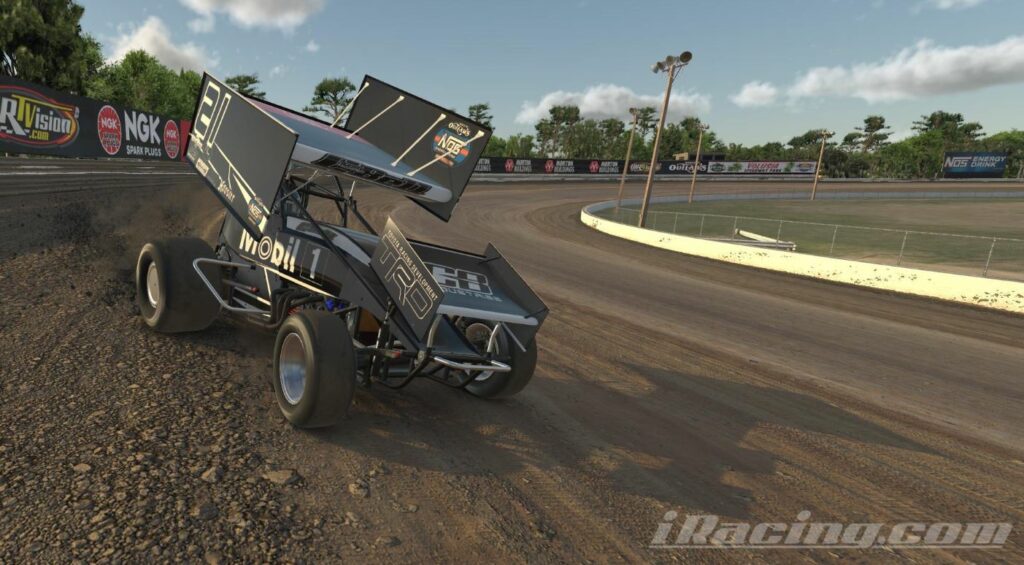 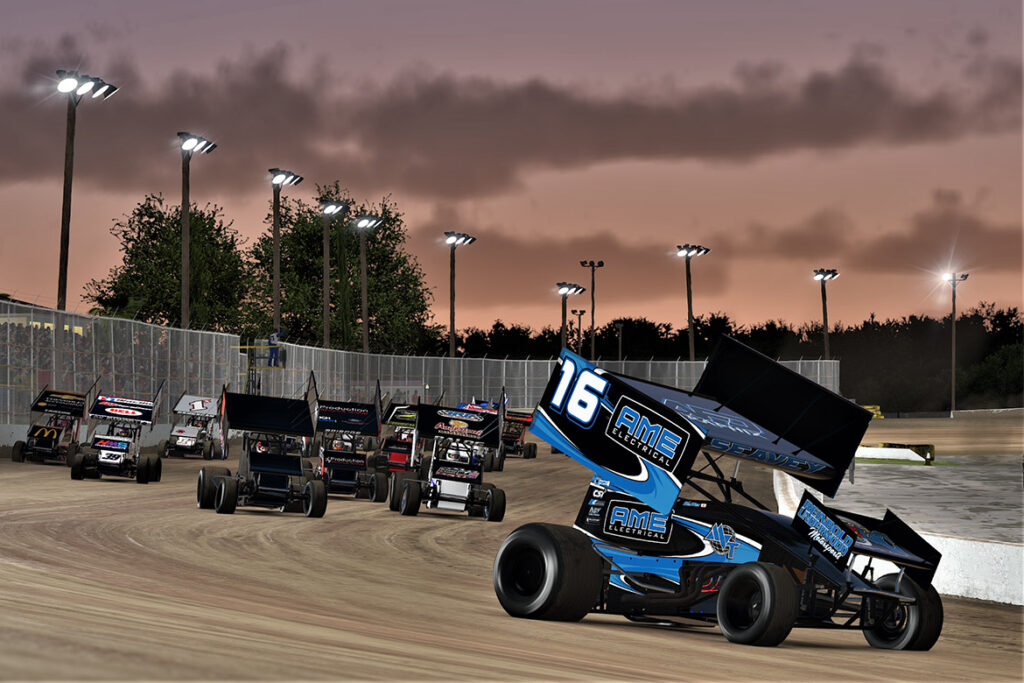 World of Outlaws iRacing to be televised live Wednesday 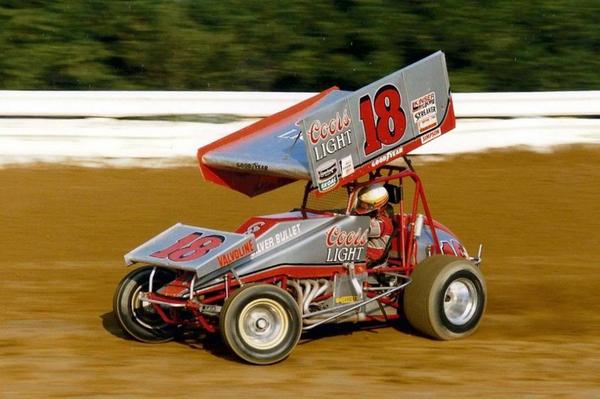 Brad Doty, a Saturday night at Ascot, and a Memory that lasts Forever
Mar 30, 2020 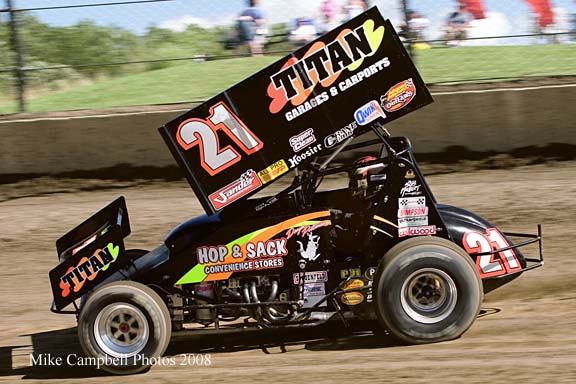