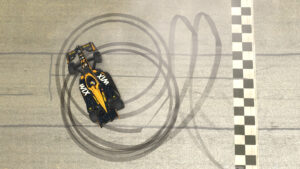 A week ago in the NTT Data IndyCar Series’ first iRacing event of the COVID-19 crisis, Sage Karam was far and away the class of the field. He’ll try and replicate that success in the second online race for the series, with this one being televised. Sage Karam tries to repeat iRacing Success at Barber The IndyCar […] 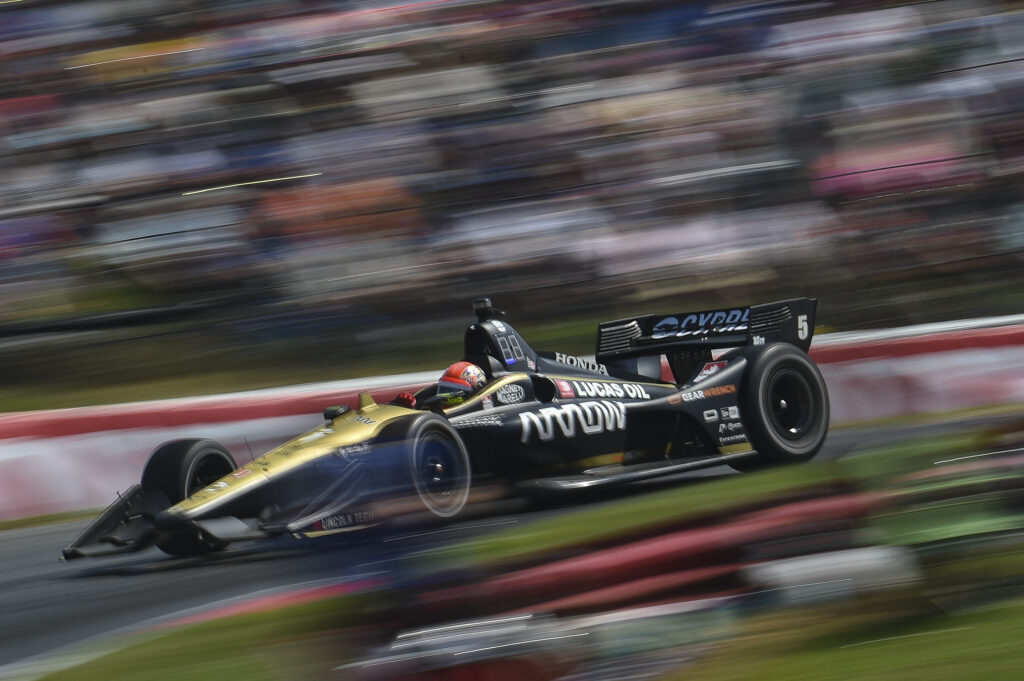 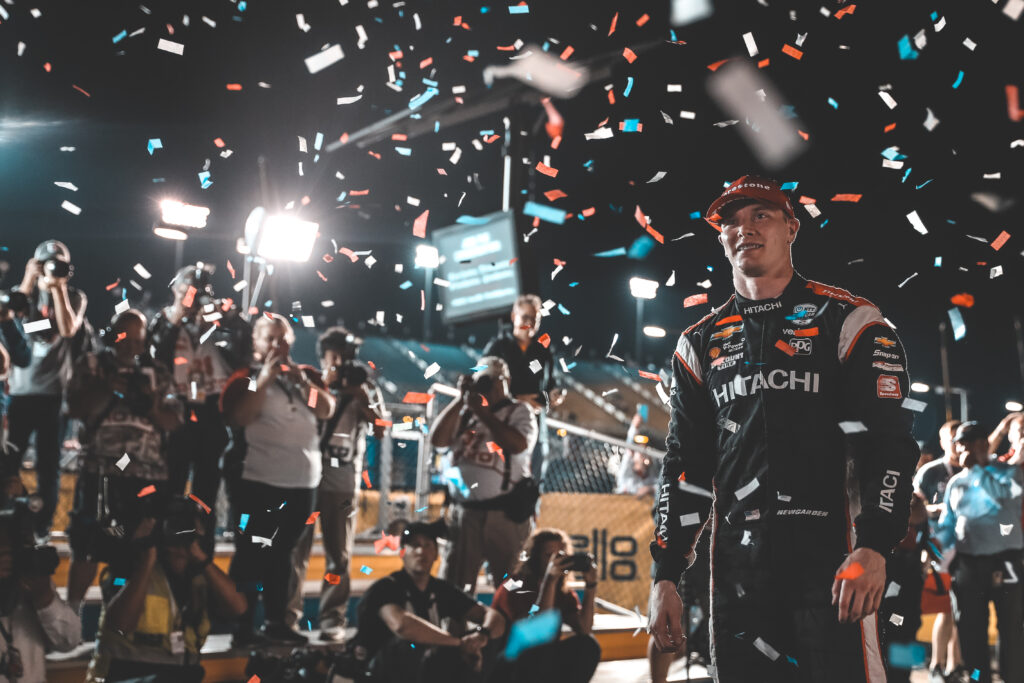 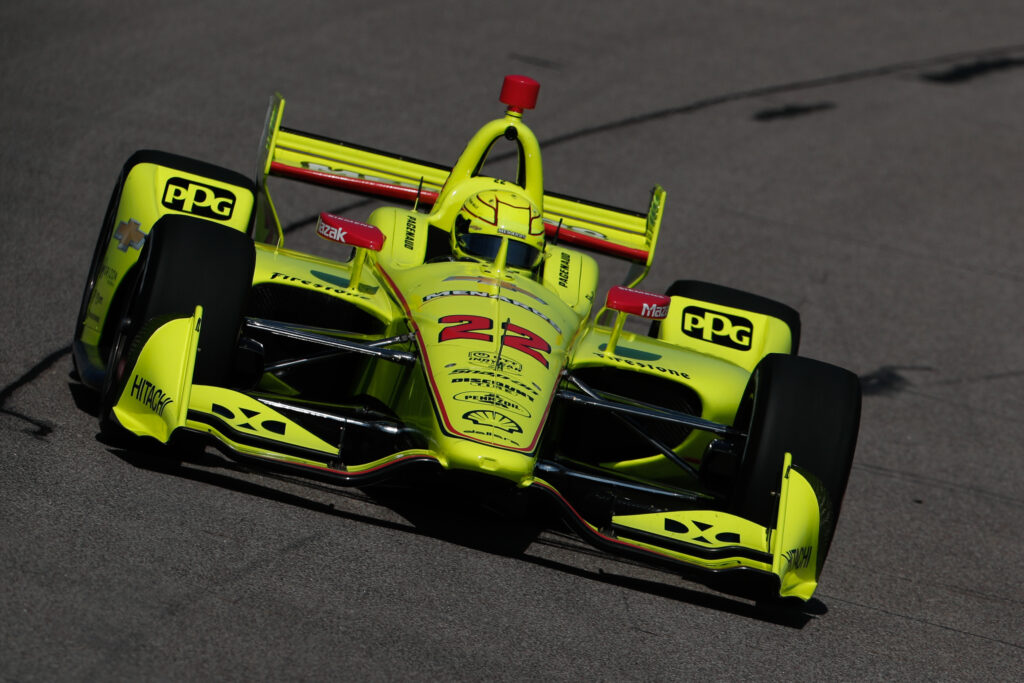 Tire Strategy at the forefront of Iowa Storylines
Jul 19, 2019