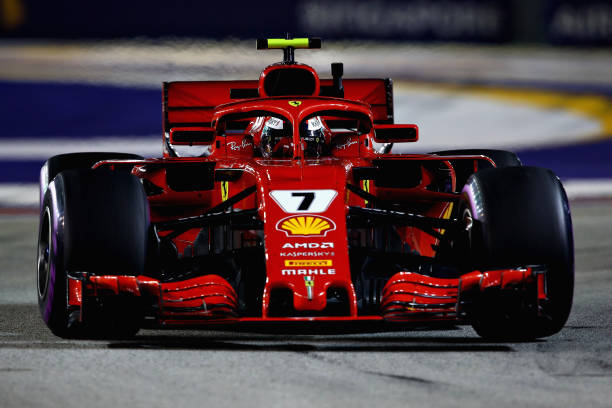 Ferrari started another Grand Prix weekend with a pace advantage over its closest rivals, Mercedes and Red Bull Racing. Although Red Bull’s Daniel Ricciardo went fastest in the first session (FP1) of the Singapore GP, it was Kimi Raikkonen who recorded the fastest time in the most important second free practice session (FP2). Singapore GP – […] READ MORE 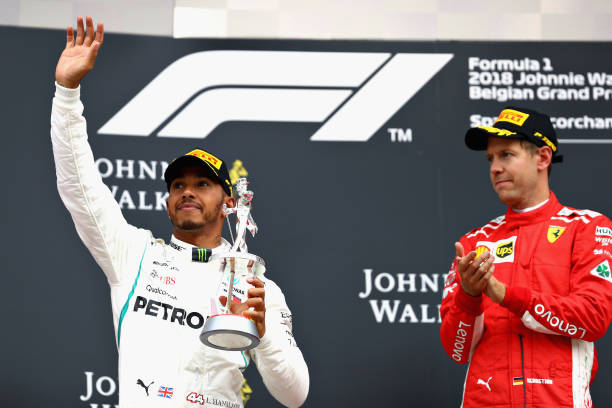 Fourteen races have gone quickly in the 2018 Formula 1 season. Scuderia Ferrari‘s Sebastian Vettel and Mercedes AMG Petronas Motorsport’s Lewis Hamilton are engaged in a new battle for the World Drivers’ Championship (WDC). The German and the English driver are in a hard-fought duel to become only the third driver in Formula 1 history […] READ MORE 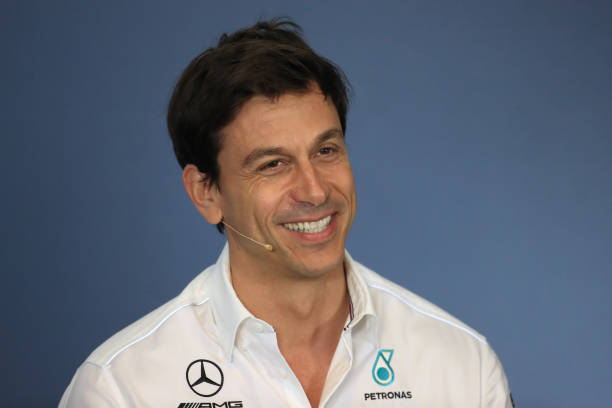 Toto Wolff , Mercedes AMG F1 Executive Director, stated that the current situation with Mercedes’ junior drivers is making him consider certain things. One of the solutions he has for finding seats for drivers like Esteban Ocon is the third car for Formula 1 teams so there can be “fantastic shows of new kids on […] READ MORE 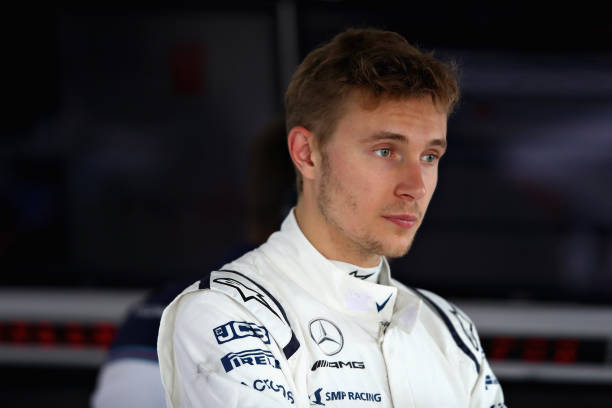 Sergey Sirotkin of Williams scored the first point in his young Formula 1 career at the Italian Grand Prix. Sirtokin finished eleventh in the race but Romain Grosjean‘s exclusion promoted the Russian to P10 and resulted in the lone point for him. Sergey Sirotkin’s First Points Means The 2018 F1 Season Is One Of A […] READ MORE 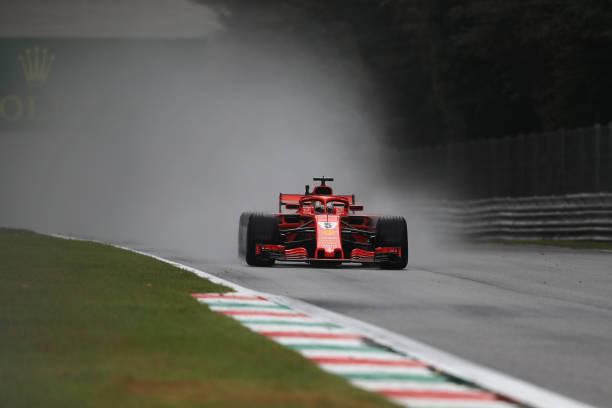 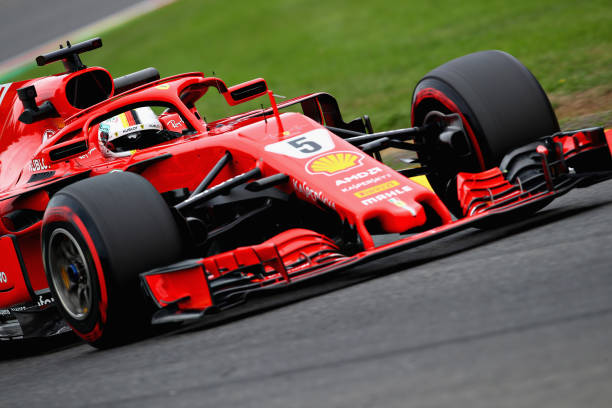 Sebastian Vettel and the Scuderia Ferrari started the second-half of the season with a solid performance at the Belgian Grand Prix. The German champion led the way in FP1, while his teammate, Kimi Raikkonen, dominated FP2 with the fastest lap of the day. Belgian GP – Takeaways from Friday Practice Both free practice sessions started under dry […] READ MORE 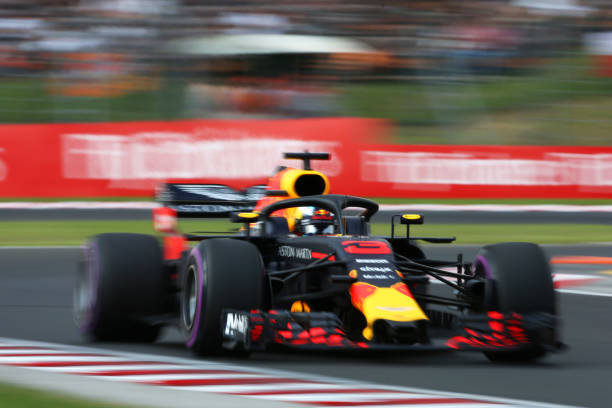 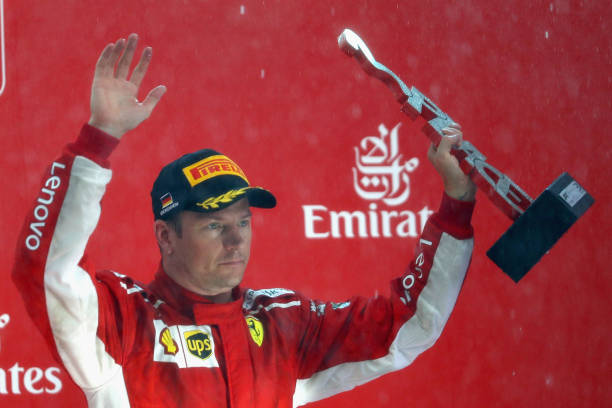 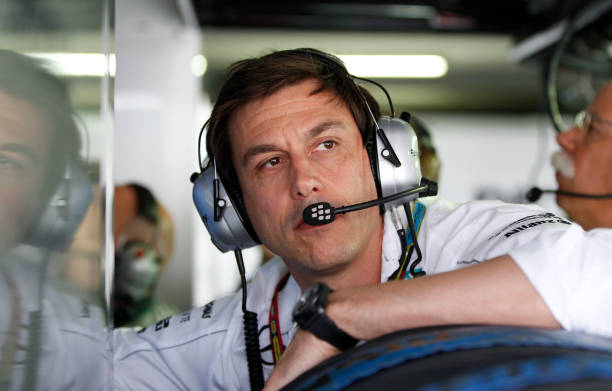 After Lewis Hamilton and Valtteri Bottas fought closely for the lead in the German Grand Prix, Mercedes intervened and told Bottas to hold his position. Toto Wolff, Mercedes’ team boss, talked about the team orders in the race and said that the team wanted to maintain the “lucky” 1-2 finish. Toto Wolff: Mercedes Wanted To Preserve […] READ MORE 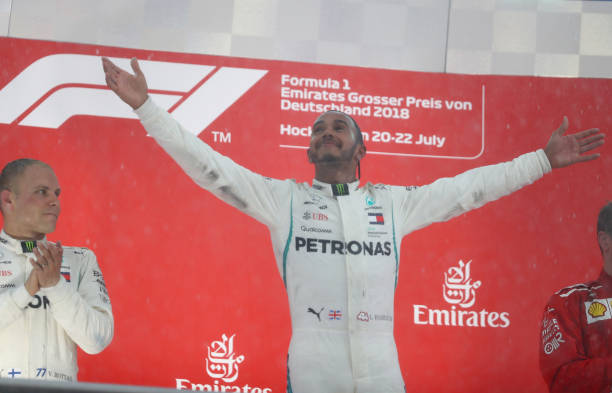 Lewis Hamilton clinched his 66th career victory in Formula 1 this Sunday in Hockenheim at the German GP. While the English driver’s performance was stunning, his win was at risk after the stewards took issue with his pit-lane entry mistake. Hamilton Reprimanded But Keeps His Epic Win In Germany Sebastian Vettel crashed and brought out […] READ MORE