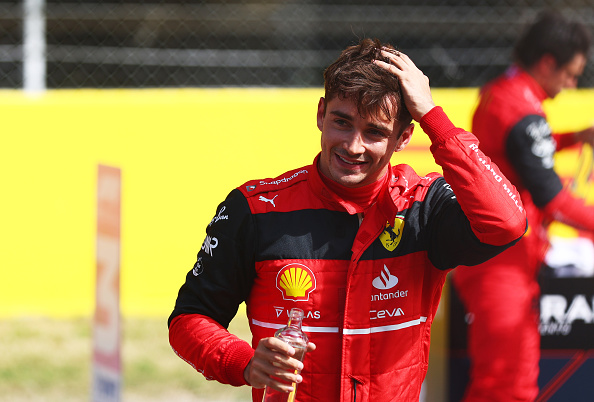 After a tense qualifying battle, it will be Charles Leclerc on pole in Spain. He stormed to pole in Q3 as Max Verstappen couldn’t respond as he suffered more reliability issues in his Red Bull. Aston Martin Woes Continue Despite a heavily modified car that has a little nod to the Red Bull design, the […] READ MORE 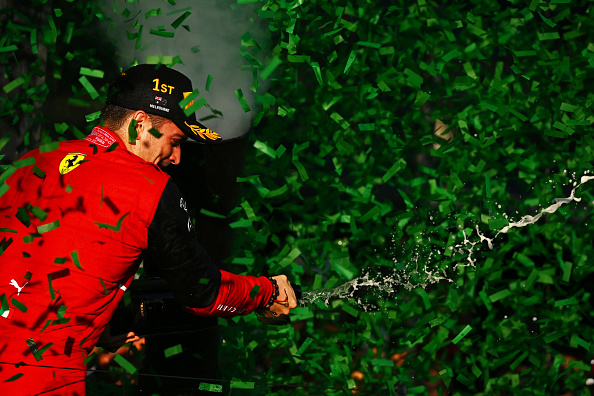 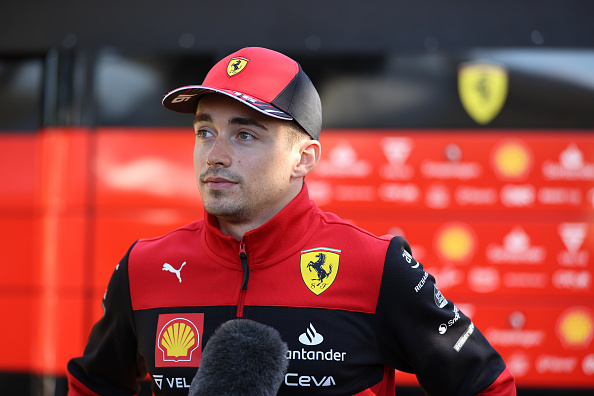 At Albert Park it will be Charles Leclerc on pole for the race on Sunday after an impressive day in the Ferrari. It’s his second pole of the season as he looks to steal the early momentum in the championship fight. The current Championship leader will have to fight off the two Red Bulls behind […] READ MORE 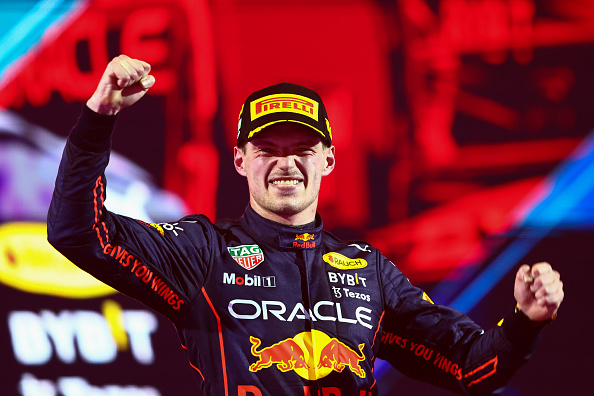 Max Verstappen responds to the disaster in Bahrain by winning the Saudi Arabian GP. He took the lead from Charles Leclerc late on who had held the lead for a large part of the race. It was another chaotic race at the Jeddah Corniche Circuit with just 13 cars finishing the grand prix. Mick Schumacher […] READ MORE 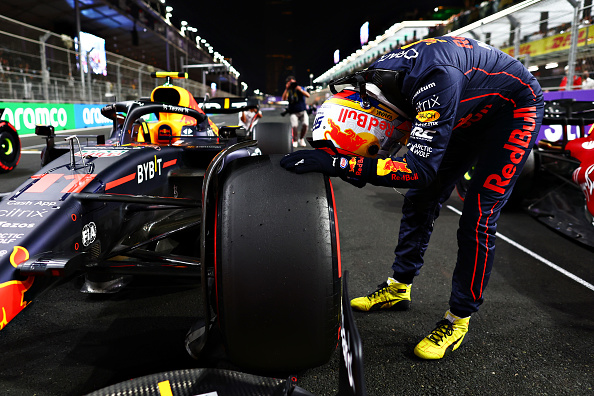 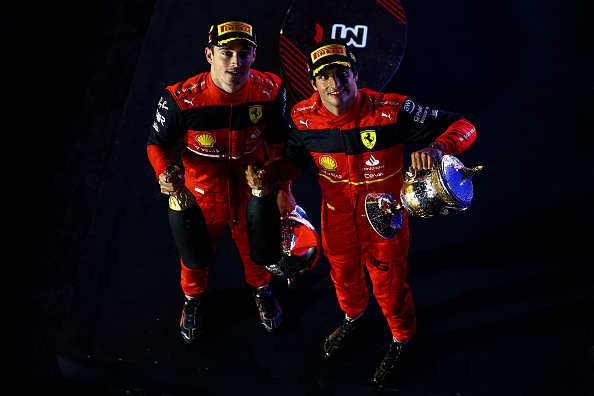 Ferrari dominate the season opener to get off to a perfect start as Red Bull’s day couldn’t have been worse. Charles Leclerc led for the majority of the race with Carlos Sainz capitalising on a retiring Max Verstappen to take P2. Lewis Hamilton tied yet another Michael Schumacher Formula One record. His 179th start with […] READ MORE 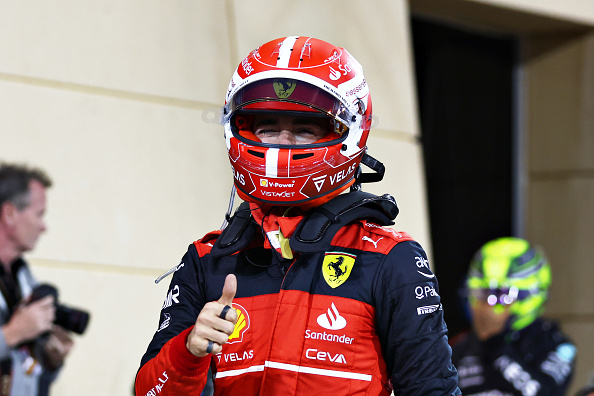 A dramatic qualifying session in Bahrain ended with Charles Leclerc on pole. He denied Max Verstappen his first pole with the number one on his car and teammate Carlos Sainz. It was a session which saw the Mercedes cars still struggling, confirming their claims that they weren’t sandbagging. It could be a long season for […] READ MORE 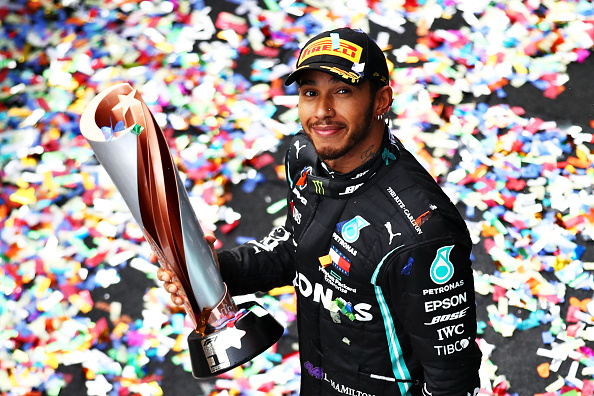 Lewis Hamilton is set to return to Formula One after doubts about the Brit’s future following his Abu Dhabi heartbreak. The FIA enquiry is finally making significant progress… The seven time champion of the world saw his eighth title slip out of his hands on the last lap of the season. He couldn’t have done […] READ MORE 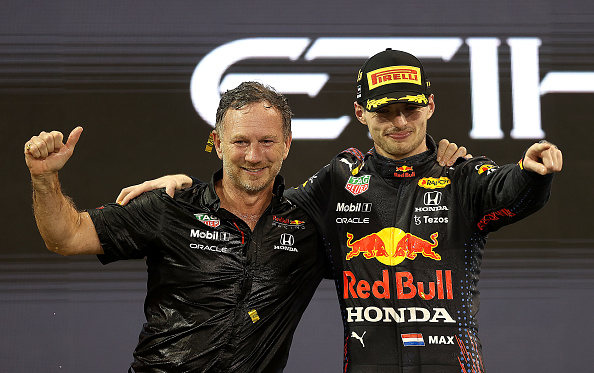 Max Verstappen claimed his maiden world crown in Abu Dhabi, overtaking Lewis Hamilton on the final lap to take the race win and title. Arguably the most historic season in the history of the sport ended in yet more controversy and drama as a late safety car was the deciding factor in the Abu Dhabi […] READ MORE 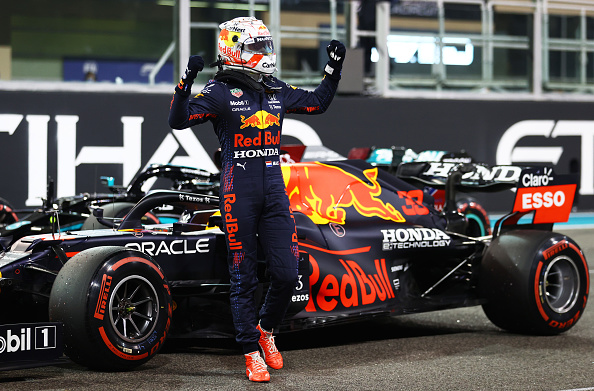 Max Verstappen took an emphatic pole ahead of Lewis Hamilton in Abu Dhabi after a master stroke in strategy from Red Bull in Q3. Was that the all-important moment in this historic weekend? The pole sitter in the last six races at Abu Dhabi has won the race, will that continue tomorrow? It is a […] READ MORE