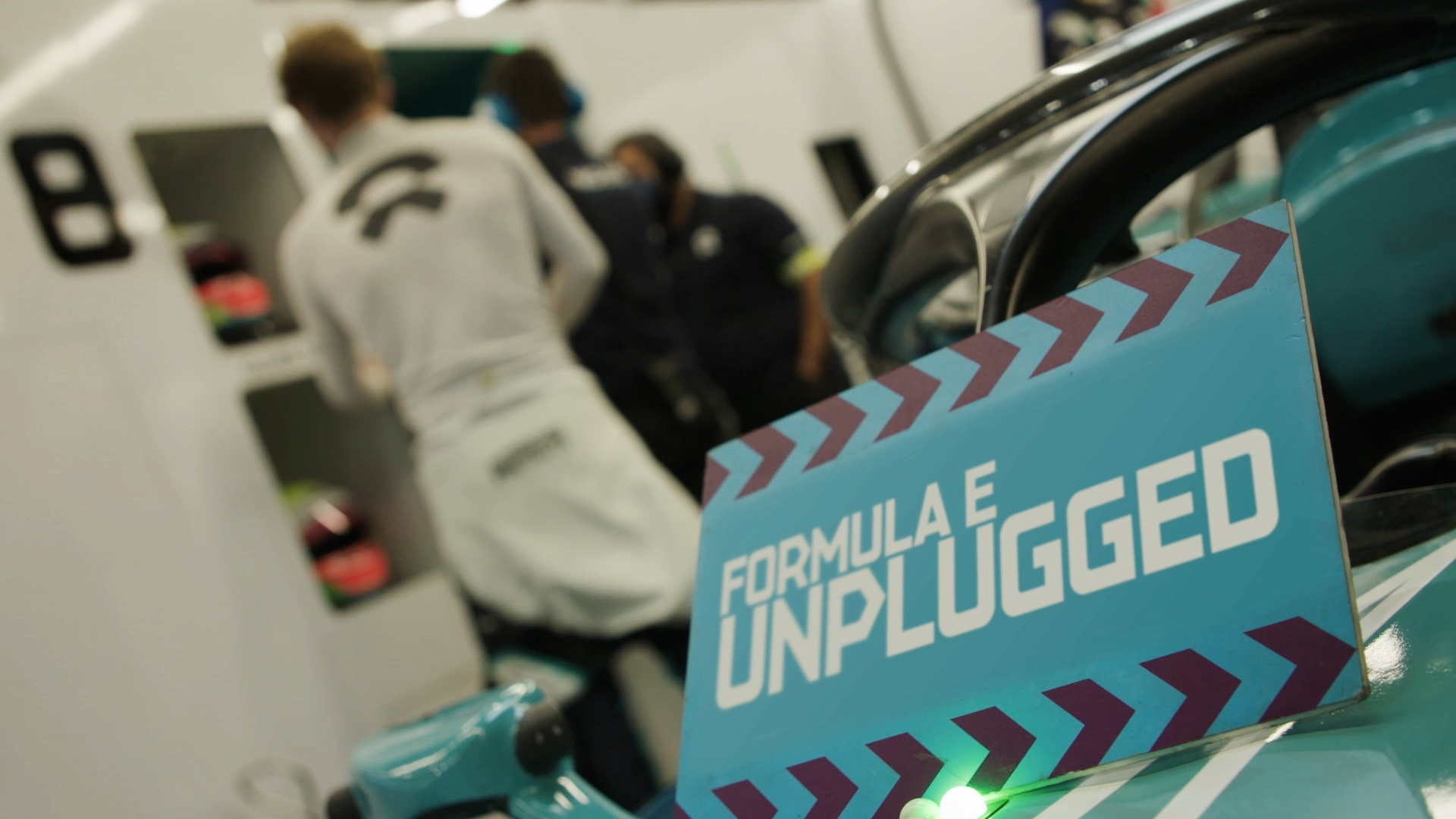 Similar to F1’s Drive to Survive, Unplugged offers a behind-the-scenes look at Formula E throughout Season 8. Season 9 and the start of the Gen3 era are fully underway with three rounds already in the books. Jake Dennis and Pascal Werhlein have the Porsche-powered cars dominating the early portion of the season. But the book […] READ MORE 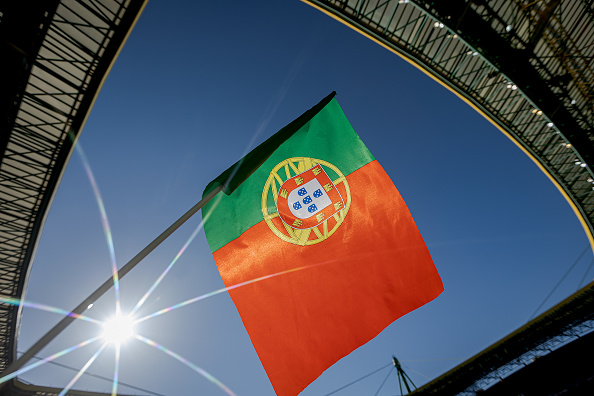 Representatives in Portugal are aiming to be a late replacement for the once-again canceled Chinese Grand Prix. At the start of December, Formula 1 announced that the Chinese Grand Prix will not be held in 2023. The race was scheduled to return to the F1 calendar for the first time since 2019. However, ‘due to […] READ MORE 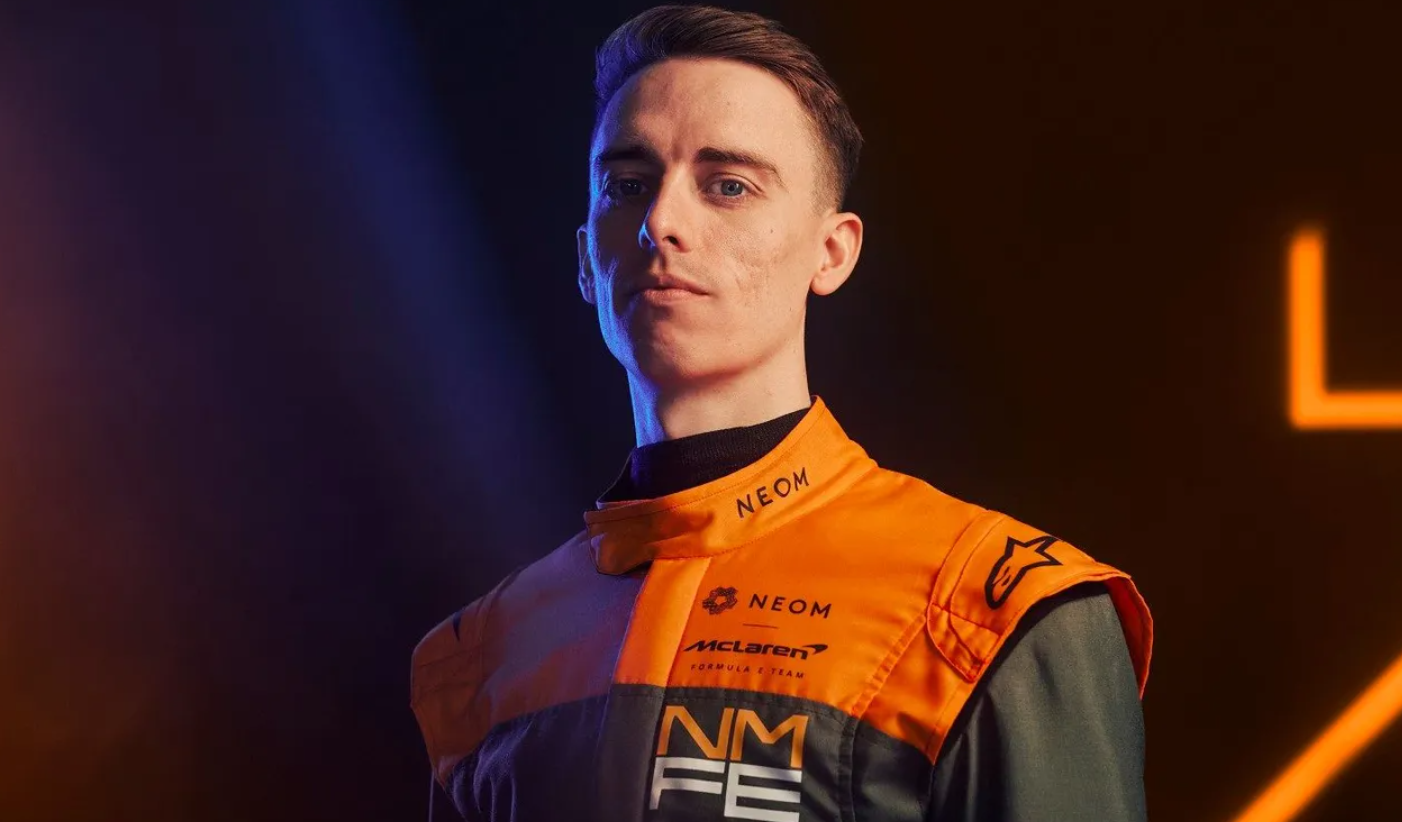 After months of speculation, McLaren have confirmed that F2 driver Jake Hughes will partner with Rene Rast for the 2023 season. The 22nd and final seat for Season 9 of Formula E has been confirmed. McLaren announced that rookie Jake Hughes is joining the team as they embark on their debut season of the all-electric […] READ MORE 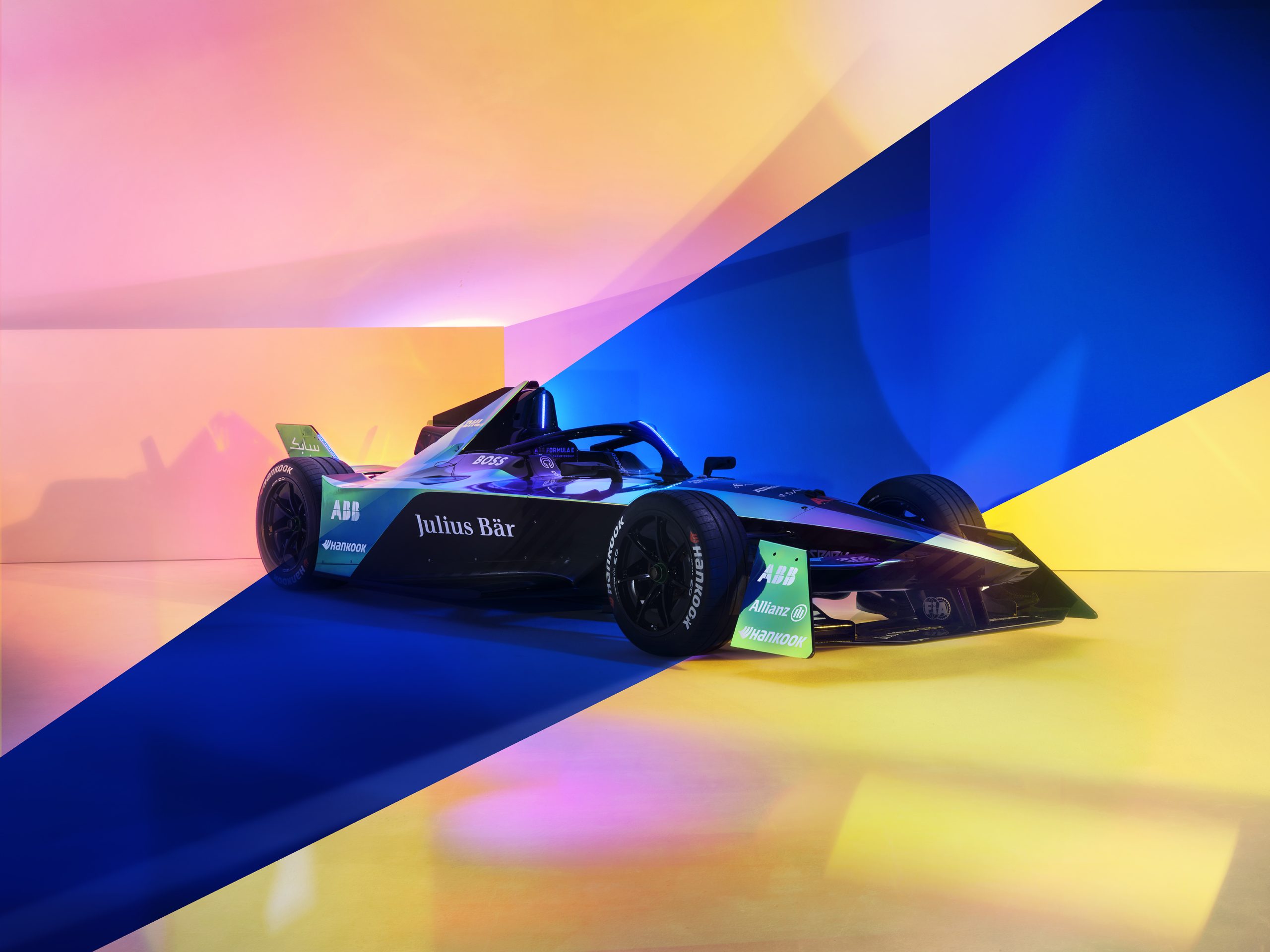 2023 will usher in a new era for Formula E. From teams and drivers to the cars and the fundamental structure of an E-Prix. You have to give Formula E credit for continually assessing and adjusting the sporting regulations to improve the series. As it continues to expand its reach globally, the Gen3 era offers […] READ MORE 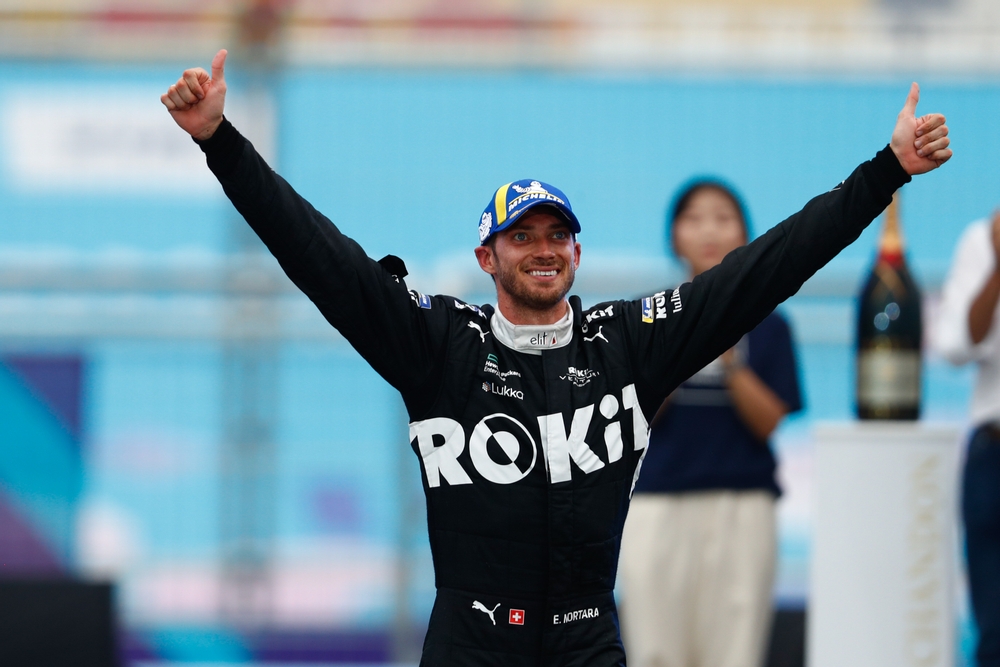 Maserati lands two familiar faces for their debut in Season 9 as the 2023 Formula E lineup nears completion with just one seat to go. The Formula E grid is nearly set with Maserati’s confirmation of their driver duo for next season. The luxury brand car company is taking over operations of the ROKiT Venturi […] READ MORE 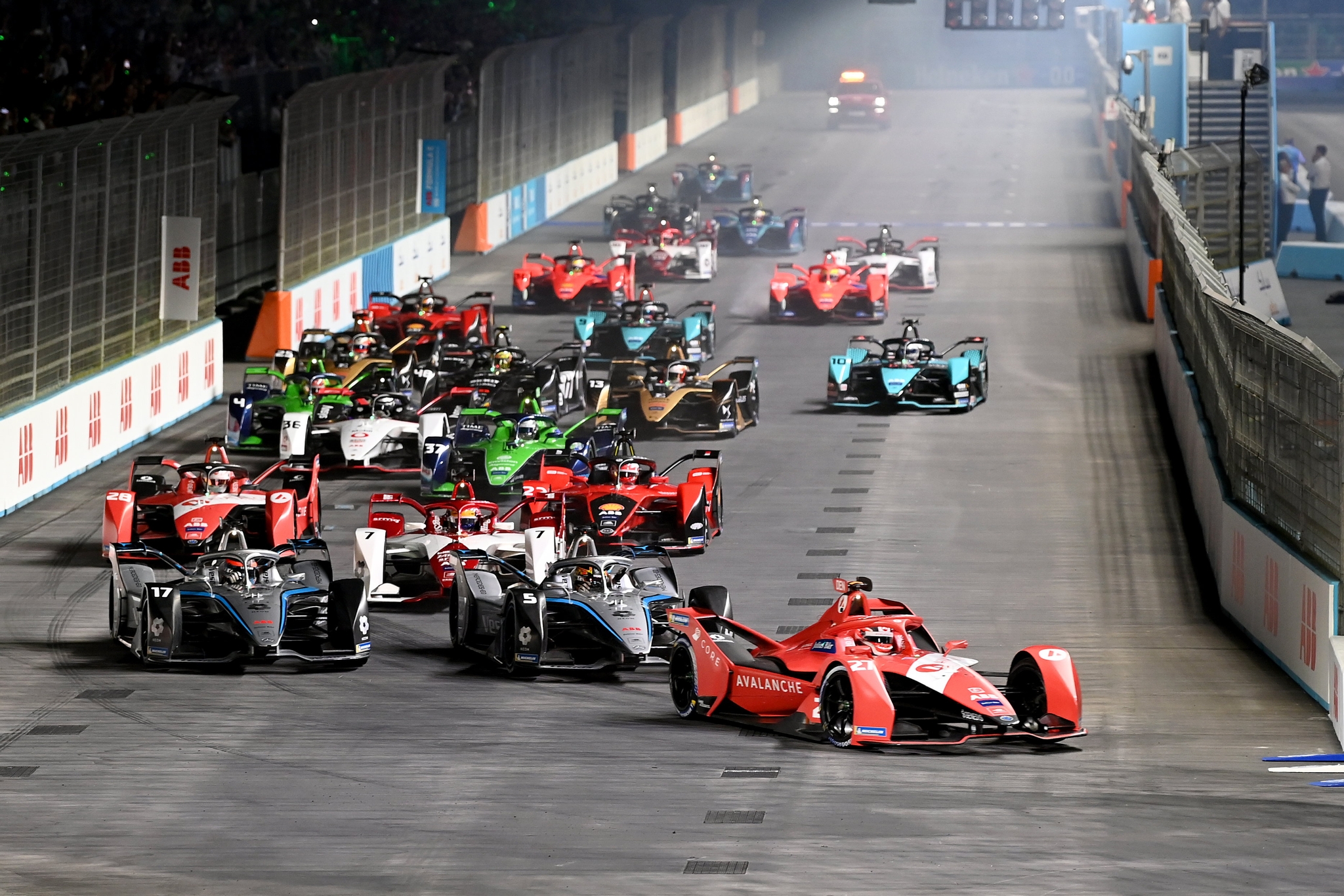 Season 9 will usher in the Gen3 era and new teams, but it is time to retire the well-intentioned FanBoost feature. Earlier this month The Race reported that Formula E teams have unanimously voted to eliminate the FanBoost program for the upcoming season. The initiative has been present as part of the series since its […] READ MORE 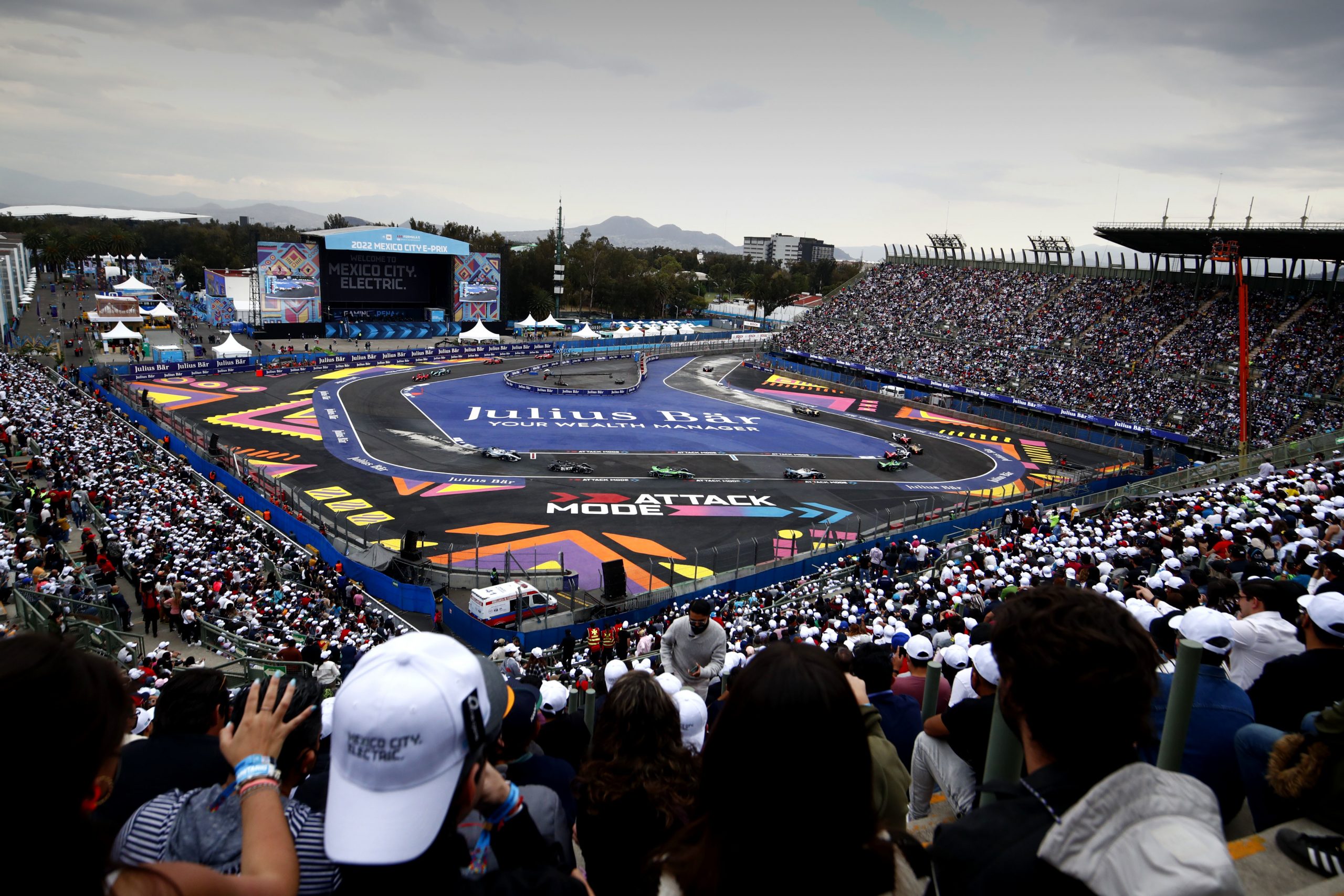 Multiple changes including a brand new country and two open slots highlight the most recent Season 9 Formula E schedule. The 2022-23 Formula E schedule will feature the most E-Prix events ever – 17. A strong sign of the series’ growth and the desire from cities around the world to join the electric racing boom. […] READ MORE 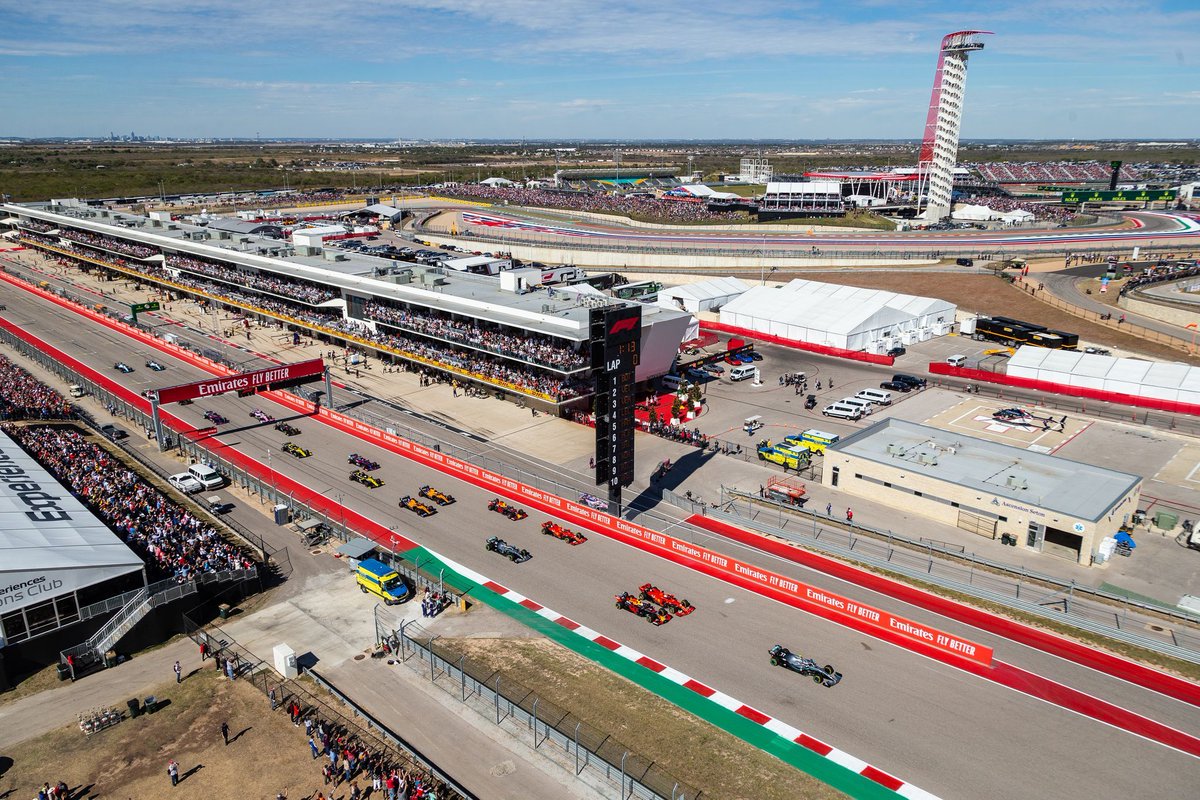 As expected, ESPN & F1 will continue their successful partnership for another three seasons, including potential expanded content. In a press release on Saturday at the United States Grand Prix ESPN and F1 confirmed a well-known announcement. The extension to 2025 will continue to be commercial-free and will see at least 16 races air on […] READ MORE 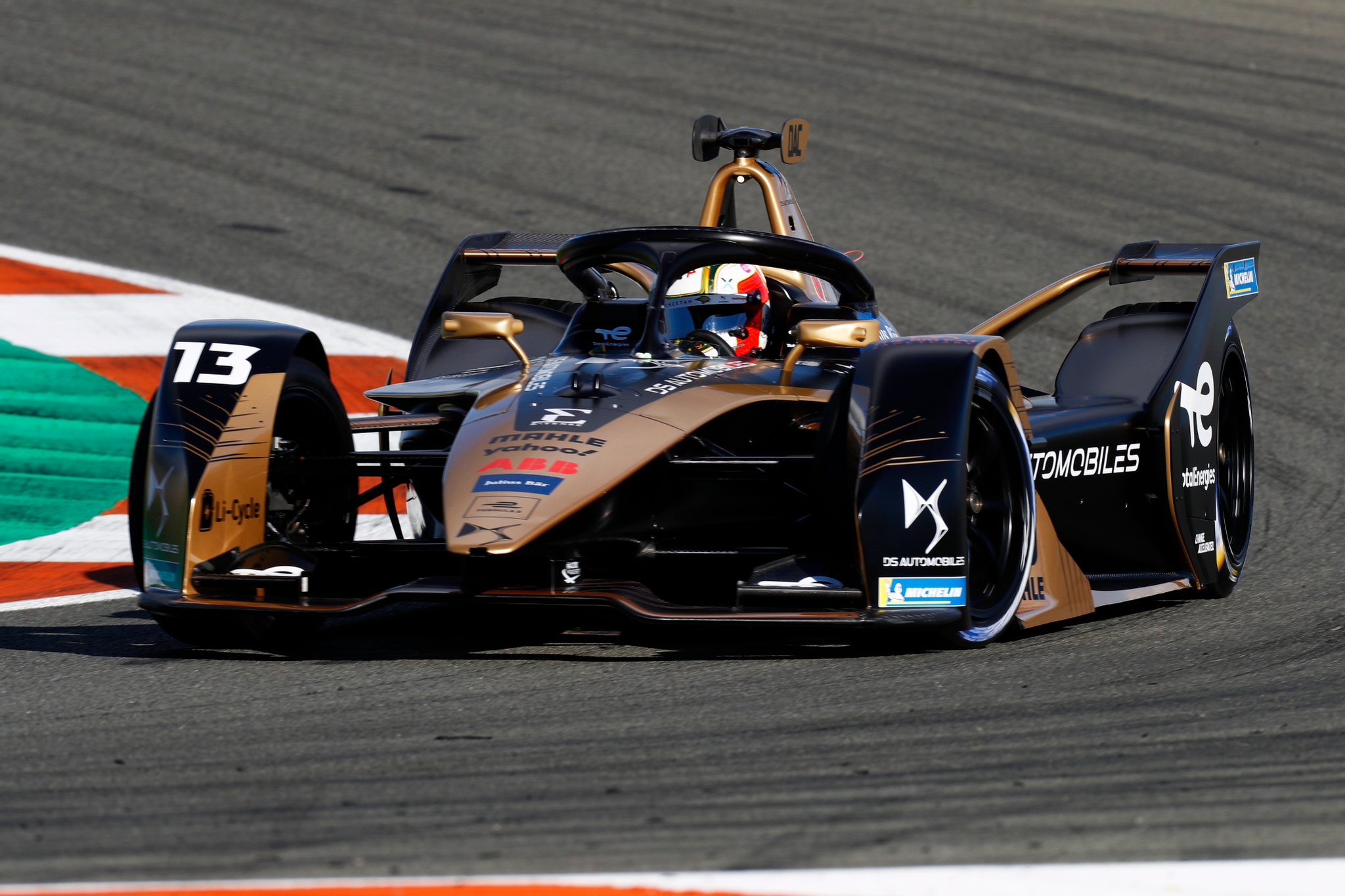 Following the partnership between DS & Penske for Season 9, long-time Formula E team Techeetah are expected to spend a year on the sidelines. Reports from The Race indicate that next season will be without one of the core Formula E teams. After six years in the series, Techeetah will forgo the 2022-23, Season 9, […] READ MORE 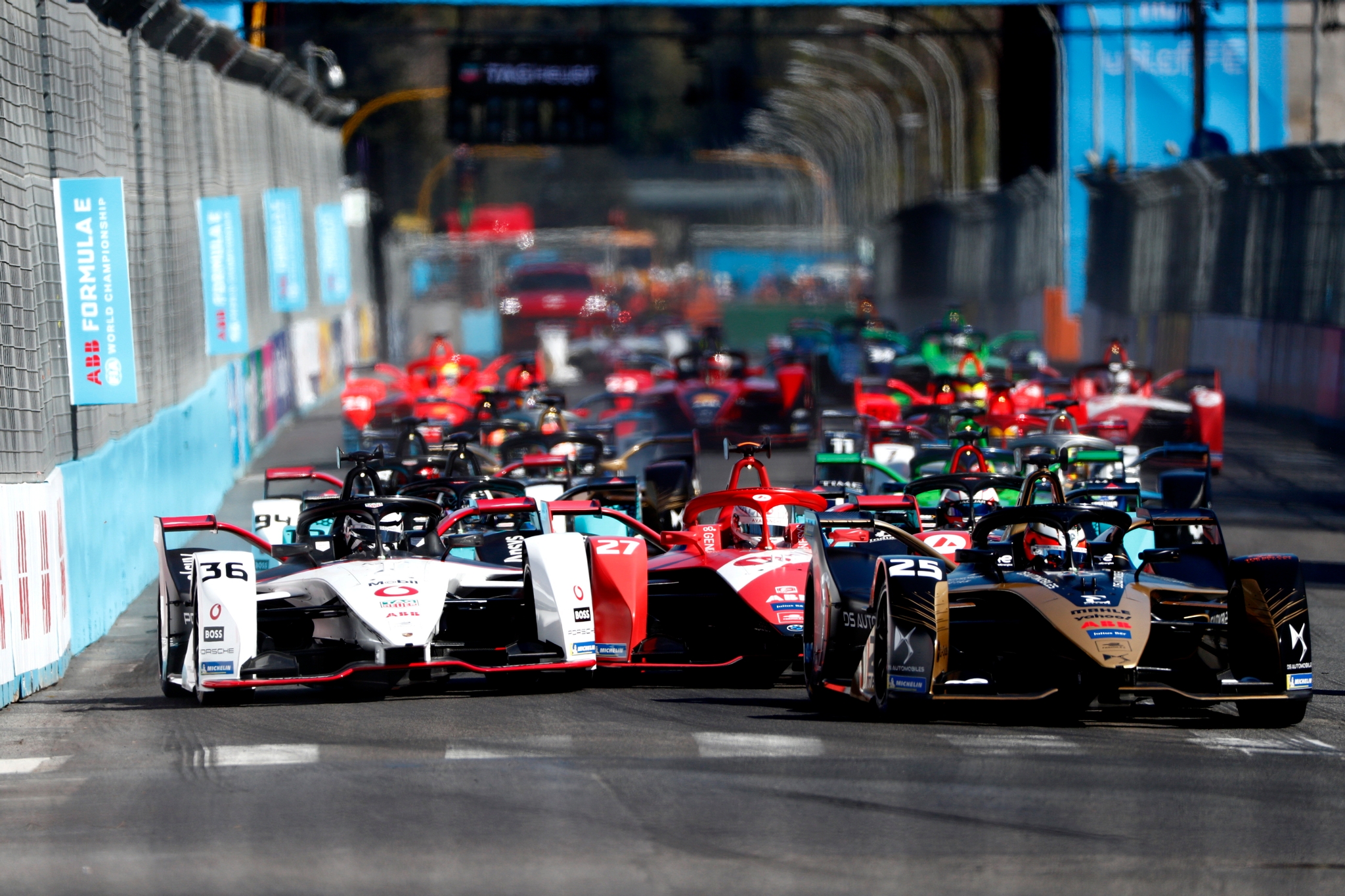 Season 8 brought new locations, an expanding schedule & all-time viewing figures from around the world for Formula E. Despite being a global racing series and officially sanctioned by the FIA as a World Championship, Formula E has still been searching for its place in the sports landscape. And while many factors both on and […] READ MORE

Nathan joined Last Word on Motorsport in early 2022 and became the Managing Editor in June of that year. He has covered motorsport, soccer & college basketball since 2016 and has been the editor for several sports and entertainment websites.