With Gateway looming and just three races left on the schedule, the IndyCar Series championship battle is heating up with seven drivers within 60 points of the points lead.

Scott Dixon once again showed his prowess at street circuits with a win at Nashville’s Music City Grand Prix two weeks back. Speaking on the championship fight after his win, the Kiwi said “You make one little mistake, and you are going to be at the back…”

With over 50 points up for grabs at the remaining three races at Gateway, Portland, and Laguna Seca, the six-time series champ couldn’t be any more correct. Will Power of Team Penske currently holds the points lead, but Dixon is clawing back and only sits six points behind the 2014 champion. Marcus Ericsson sits in third, but Josef Newgarden and Alex Palou loom close behind the reigning Indianapolis 500 winner.

When IndyCar made its stop at Gateway last year, it was a tale of chaos and carnage, but Josef Newgarden made it out alive on his way to a third-place finish in the championship standings. Colton Herta led 101 laps but was forced to retire early due to a mechanical issue. Drivers like Alexander Rossi, Dixon, and Palou were forced out of the race due to the plethora of crashes that occurred going into Turn 1. Saturday’s race on Gateway’s 1.25-mile flat oval also marks the final oval race of the 2022 IndyCar season.

Look back on the 2021 #Bommarito500 and get ready to go racing again this Saturday at @WWTRaceway.#INDYCAR // @josefnewgarden pic.twitter.com/uWhK0nzXZJ

First added to the CART schedule in 1997 as an alternative to the Indy Racing League’s Indianapolis 500, open-wheel racing took place at Gateway (officially known as World Wide Technology Raceway) from then until 2003. After a hiatus of over a decade, a now reunited IndyCar would return to the track just outside St. Louis in 2017, rebranding as the Bommarito Automotive Group 500.

Taking an egg-like shape that appears similar to Darlington Raceway, Gateway is one of the more unique ovals in the United States. Turns 1 and 2 are the tighter set of turns and are banked slightly higher than Turns 3 and 4 at 11 degrees. These first two turns are modeled after New Hampshire Motor Speedway and were the site of multiple collisions in 2021.

The backstretch measures approximately 1/3 of a mile and runs parallel to Illinois Route 203. Turns 3 and 4 are modeled after Phoenix Raceway, having a wider shape than the first set of turns, and banked slightly lower at nine degrees. Typically, Turns 3 and 4 are less treacherous to the drivers but are important in setting up overtaking opportunities down the frontstretch. 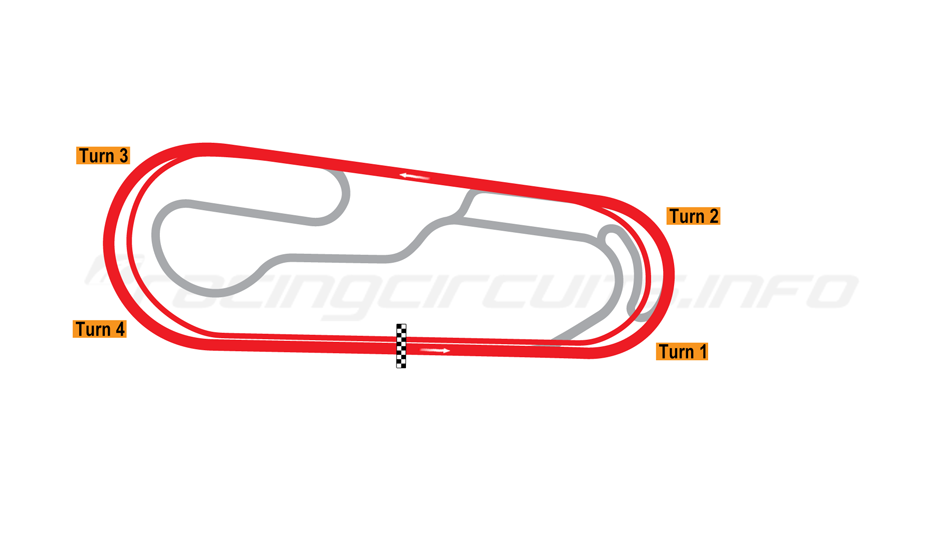 A win for Scott Dixon means that he is truly in the fight for the championship with just three races left. However, Will Power remains in front by six points.

For the win, I have to go with the man who first raced here over 20 years ago, Scott Dixon. After that, 3-time Gateway winner Josef Newgarden has to be a solid pick. As for the third place, you could say any name and have it be correct. However, my pick to complete the podium is Colton Herta.

How to Watch (All Times in EST)

All IndyCar sessions will be covered live by IndyCar Radio, which can be found on the official IndyCar mobile app or on SiriusXM Channel 160.

Read On: Andretti branches out with SRX Championship, NASCAR debut

Formula 3: 2022 Season Recap (thus far), Current Standings and Remaining Schedule
What in the World is Going on with Ferrari?