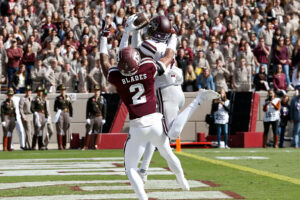 After landing a big commitment in Shemar James, Dan Mullen and his Florida Gators coaching staff has landed another top defensive player. Texas A&M Aggies graduate Elijah Blades has announced he will transfer to the University of Florida. Blades played just one season for the Aggies as he signed with Texas A&M out of Arizona […] 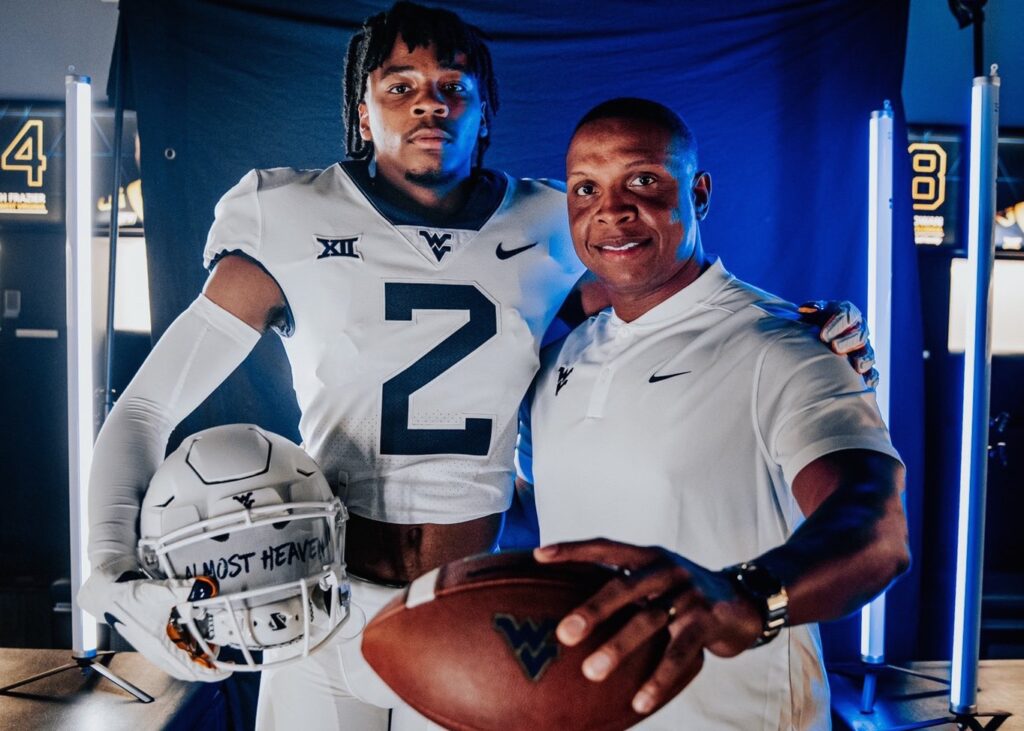 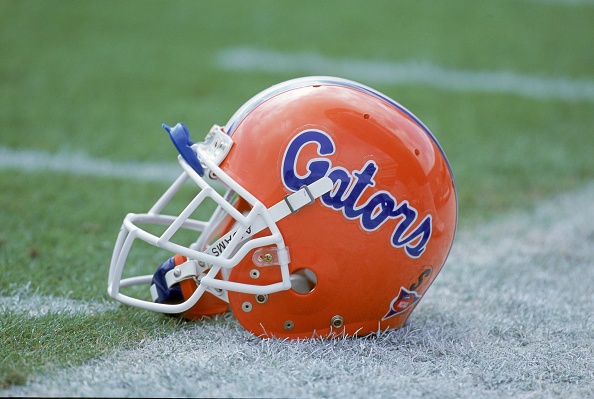 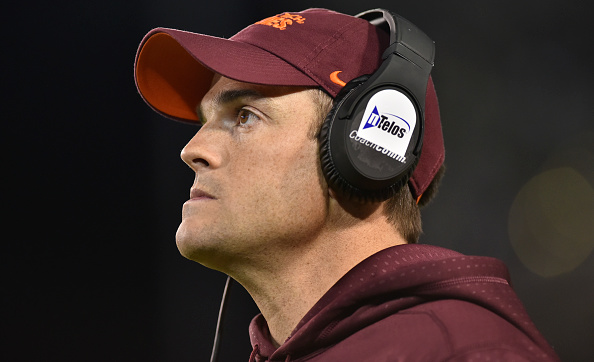 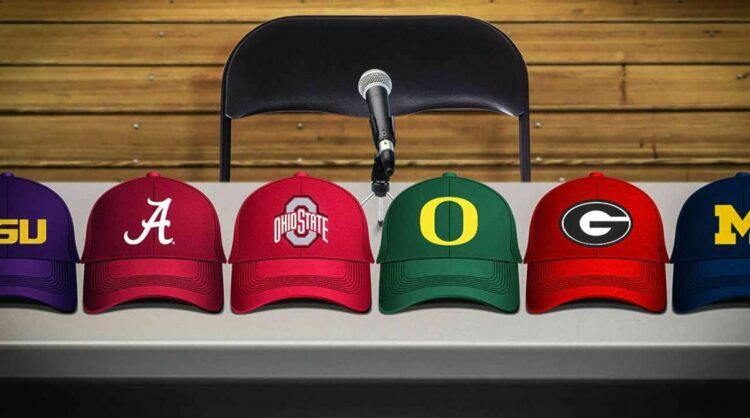