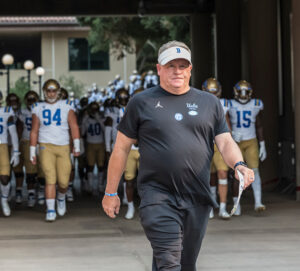 Not much has come easy for UCLA during the Chip Kelly era. Even in their first winning season in Kelly’s four years, the bowl season is being turned on its side with the new Omicron variant of the Covid virus. UCLA’s bowl prep is to stand pat and do what they have been doing for […] 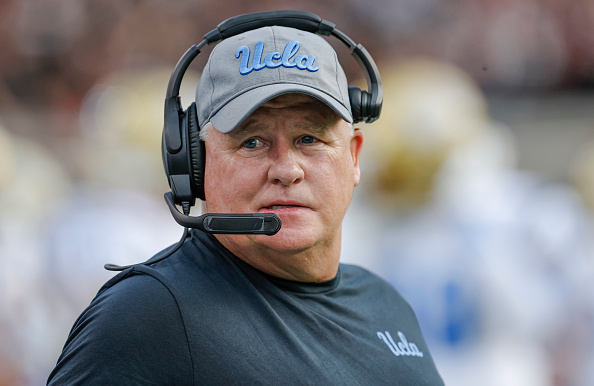 What Has UCLA Learned? 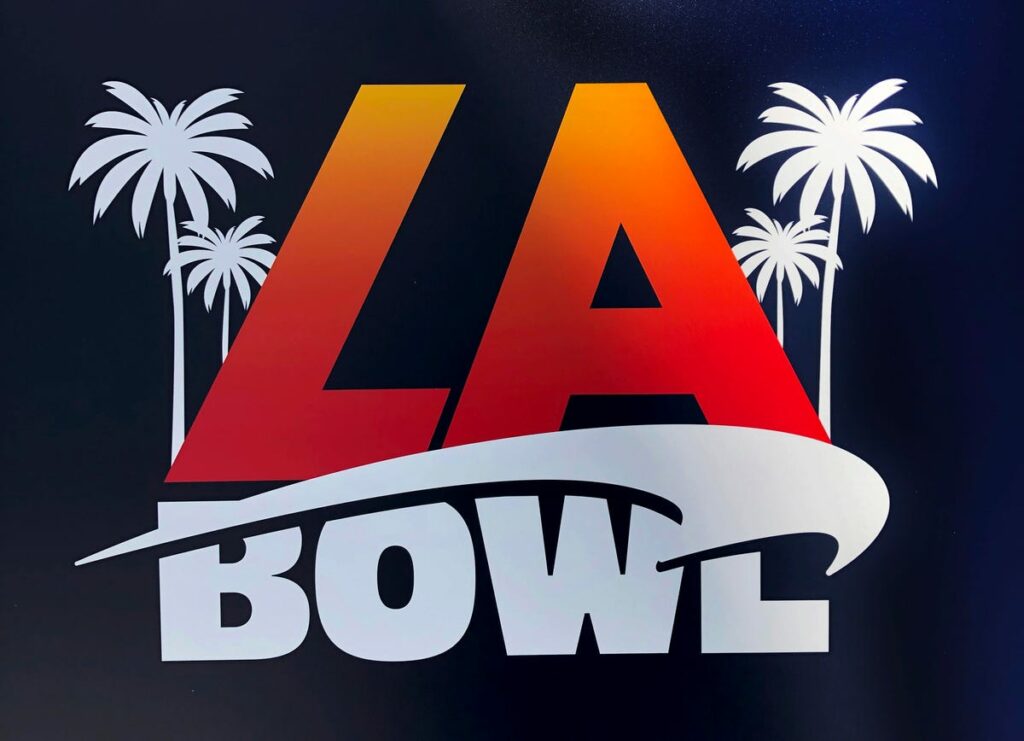 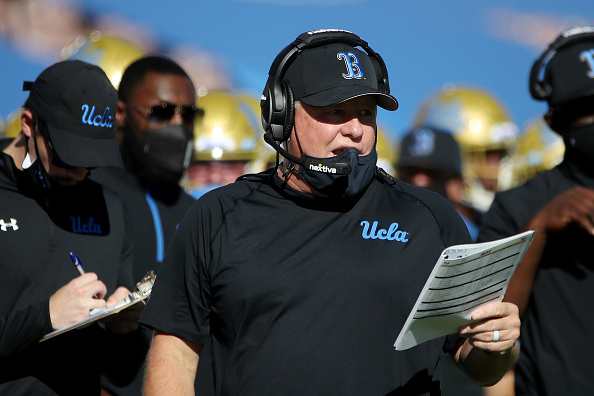 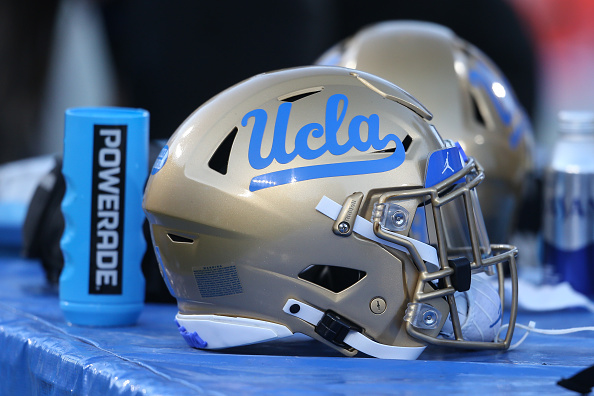 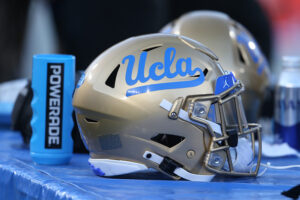 UCLA hooked a late gift in the signing period for the 2022 class. Defensive back Kamari Ramsey decommitted from Stanford three days ago, committed to UCLA Tuesday and signed on Wednesday. The safety from Sierra Canyon High school took his official visit to UCLA back in October, for the Oregon game at the Rose Bowl, […] 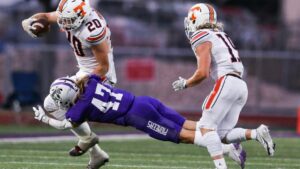 UCLA struck twice with tight ends in the early signing period, and the Bruins get Carsen Ryan from American Forks, Utah. He joins Jack Pedersen who the Bruins have also landed. Pedersen is the #7 ranked tight end prospect in the country. Ryan is a 6-4, 235-pound tight end. On the 247Sports Composite, he is […] 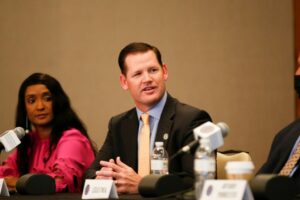 Cade McNown was already a legend in the minds of most UCLA fans. Going 4-0 against USC gets you lofty status. But McNown’s legacy is etched forever. Last Word had a one-on-one with the newest version of the former quarterback. We talked with UCLA’s Cade McNown, Hall of Famer. McNown was inducted into the college […] 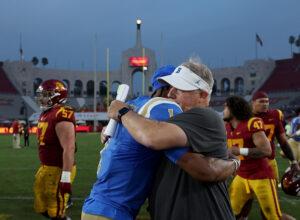 UCLA Will Holiday In San Diego

For the first time in four years, the Bruins are going bowling. UCLA will holiday in San Diego. They will be playing the North Carolina State Wolfpack in the Holiday Bowl at Petco Park at 5pm on December 28th. How UCLA Got There The Bruins finished with a winning record for the first time in […] 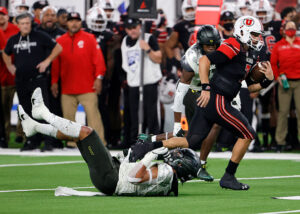 Utes Stamp Their Trip To The Rose Bowl

For anyone who thought Utah blowing out Oregon two weeks ago was an outlier on the season, the Utes did that and more with an exclamation mark Friday night. With a 38-10 win over Oregon in the Pac-12 championship game, the Utes stamp their trip to the Rose Bowl as conference champs. It is the […] 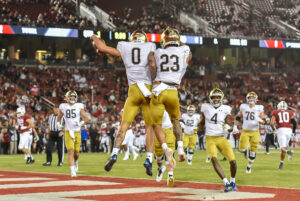 The Notre Dame playoff push continued in dominating fashion on Saturday night in Palo Alto, as the Irish throttled Stanford 45-14. The game tops off a seven-game winning streak for the Irish. The last six wins came by margins of 15, 10, 28, 25, 55, and 31 points. Head coach Brian Kelly was full of […] 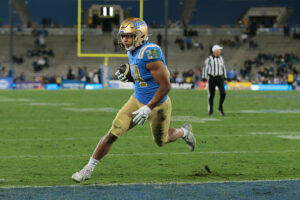 UCLA Gets Its Eighth Win

It wasn’t picturesque by any stretch of the imagination, but it was productive. At the end of the day that was good enough as UCLA gets its eighth win of the season with a 42-14 win over Cal at the Rose Bowl Saturday night. Not many people saw it. The announced attendance of 36,156 was […] 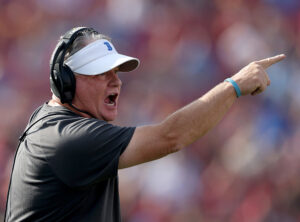 UCLA finishes the regular season Saturday night at the Rose Bowl against Cal. First on the list of priorities is the Bruins need to ditch the USC hangover. A win against Cal gets UCLA to 8-4 and improves the bowl status for the Bruins. Cal is 4-6 overall. If Cal wins Saturday and then against […]

The UCLA Bruins have one week to improve their lot in the post season. Saturday is the regular season finale against Cal at the Rose Bowl. After their win over crosstown rival USC, it is easy to forget that there is still a lot on the line with regards to UCLA’s status. BOWL STATUS The […] 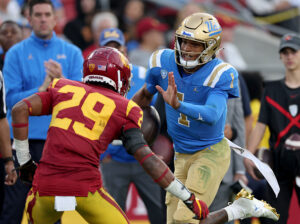 UCLA Gets Its Signature Win

UCLA gets its signature win of the season with a 62-33 blowout win over USC at the LA Coliseum. It was the most significant win of Chip Kelly’s four years at UCLA. And while he made have had bigger games statistically, it was one of the best performances of Dorian Thompson-Robinson’s career. He was the […] 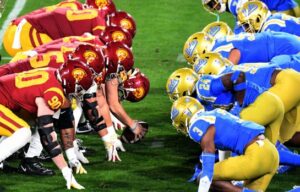 There have been UCLA versus USC games with Rose Bowl implications, national rankings, and conference championships on the line. And there have been rivalry games where just getting through to the end of the season was what was on the menu. And then we have this year’s UCLA vs USC match-up where a mix of […] 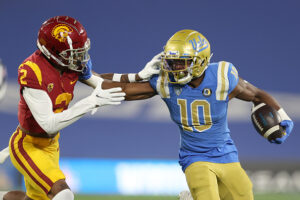 UCLA vs USC Is Unrivaled

Rivalry week in Los Angeles is inherently different than anywhere else. The schools are only a dozen miles apart from each other. One used to play in the stadium the other still calls home. They have an agreement to both wear their home uniforms. It harkens back to a tradition from when they both called […] 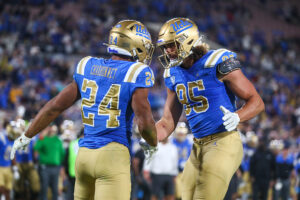 The Bruins Are Bowl Eligible

With UCLA’s season teetering on the edge of oblivion, they put on one of the best quarters they have had all season. The end result was a 44-20 win at home over Colorado. With the win, the Bruins are bowl eligible for the first time in the Chip Kelly era. A Poor Start UCLA was […] 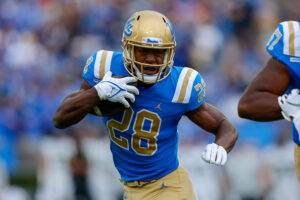 It’s come down to this, and it is very simple. UCLA vs Colorado Saturday at the Rose Bowl starts a three week stretch with way too much on the line for the Bruins. Not that you would know it from the school’s standpoint. What’s At Stake The postseason possibilities are at play. The Bruins, sitting […] 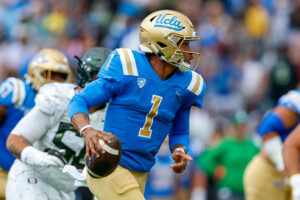 UCLA’s home stretch for the 2021 season starts this week. Nothing much is riding on it except the fate of potential post-season play, Chip Kelly’s first winning season at UCLA, the end of the line for the huge number of seniors on the team, and the fate of the coaching staff. Other than that, it’s […] 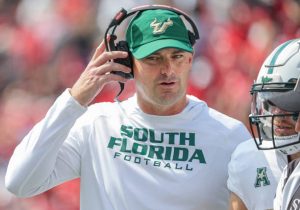 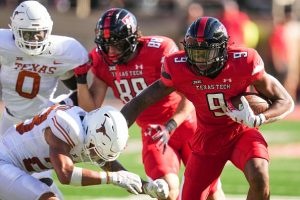 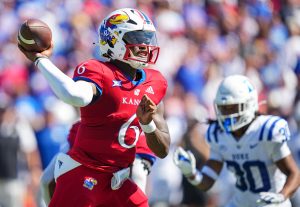 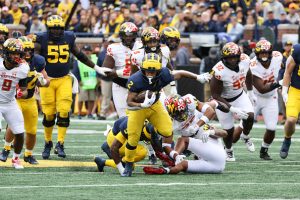 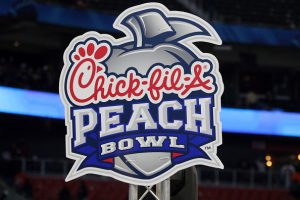 A New Team Enters The Playoff Hello everyone and welcome back to our favorite time of the week, the bowl projections. In what seems to be the norm it was another crazy weekend of college football. One of our playoff teams lost and several other top teams had scares. As a result, the playoff picture […] 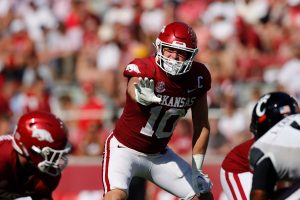 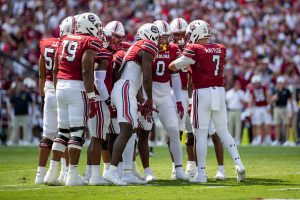 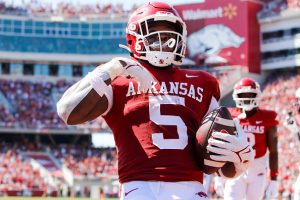