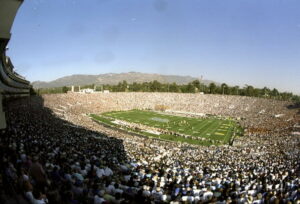 .The 2020-2021 sports calendar year was one that tested college programs across the country. Some adapted to the new COVID world order within the confines of state regulations. Others led their respective state in what the regulations were going to be. It is a pointless debate to try to determine if one university handled it […] 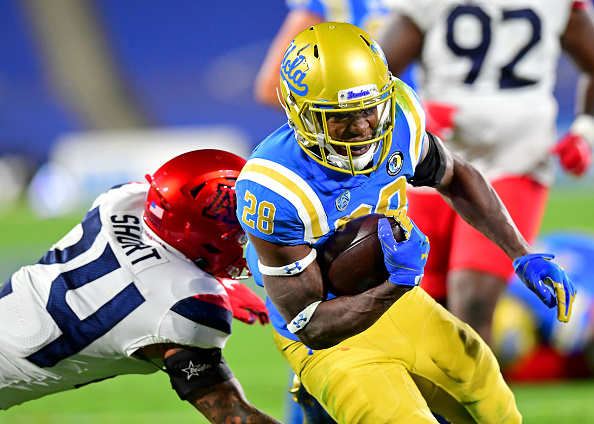 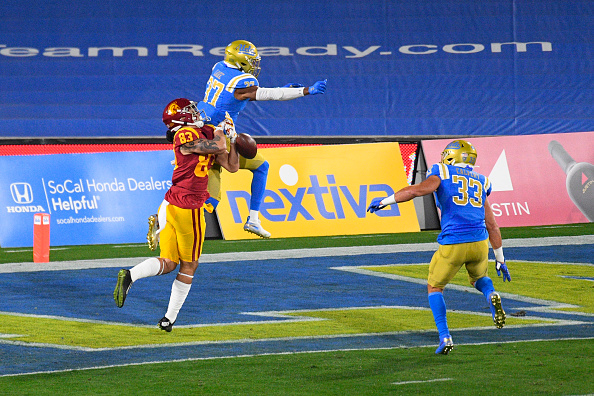 Pressure On UCLA’s Defensive Secondary
May 24, 2021 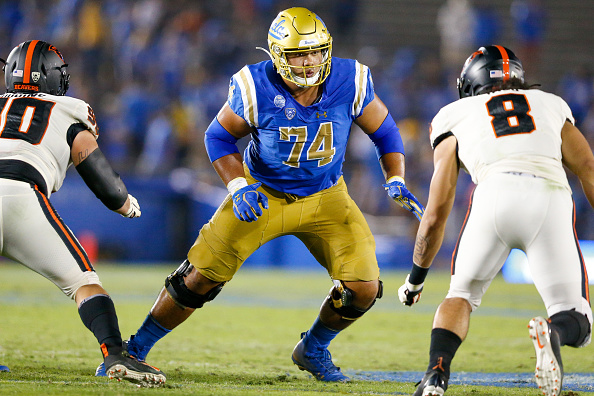 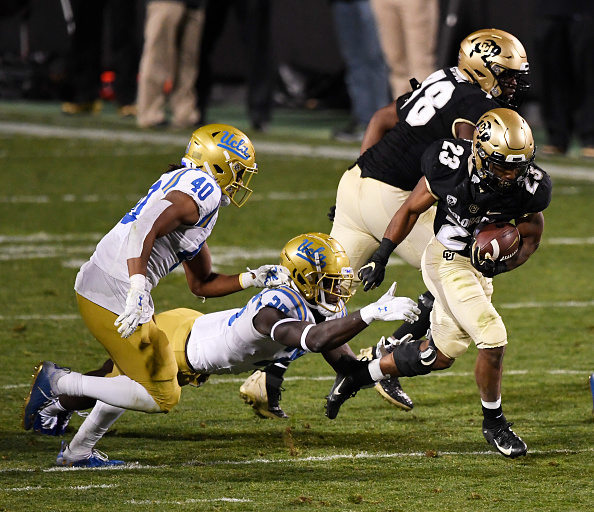