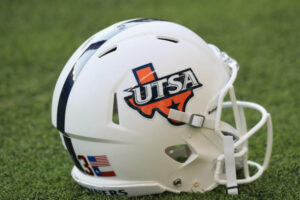 UTSA Coronavirus Update The entire sports world has undoubtedly been ravaged by the Coronavirus pandemic. This is not any different for the UTSA Roadrunners football program. The school shut down in mid-March, taking away the ability for any spring camp. However, with the SEC allowing players to voluntarily return to campus on June 8th, it […] 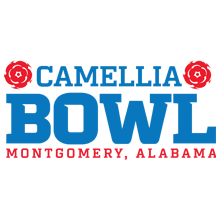 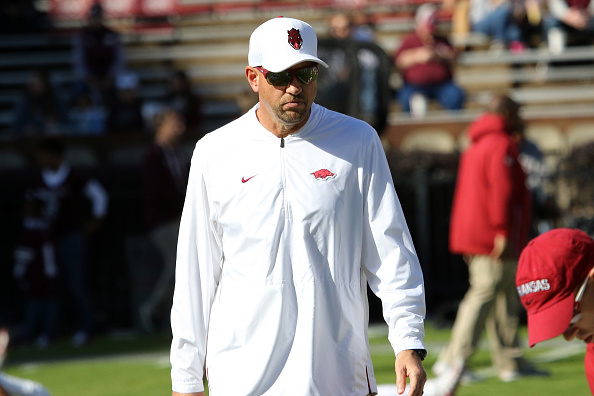 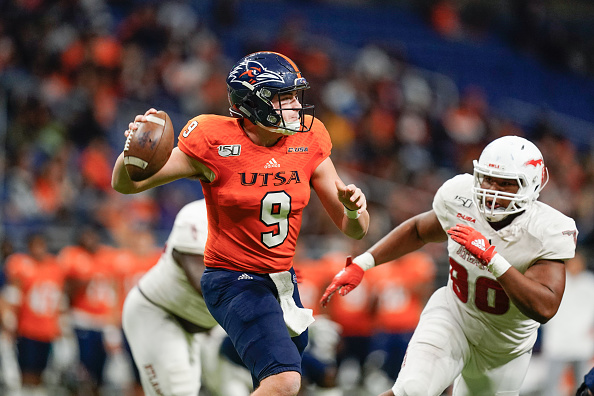 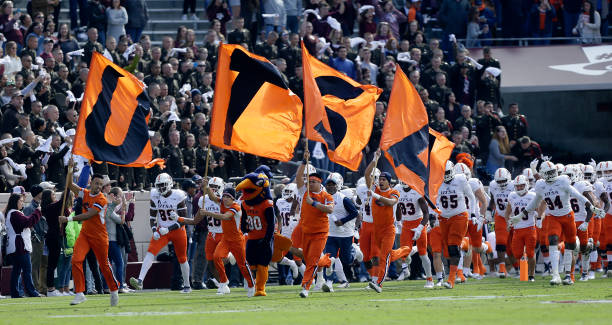