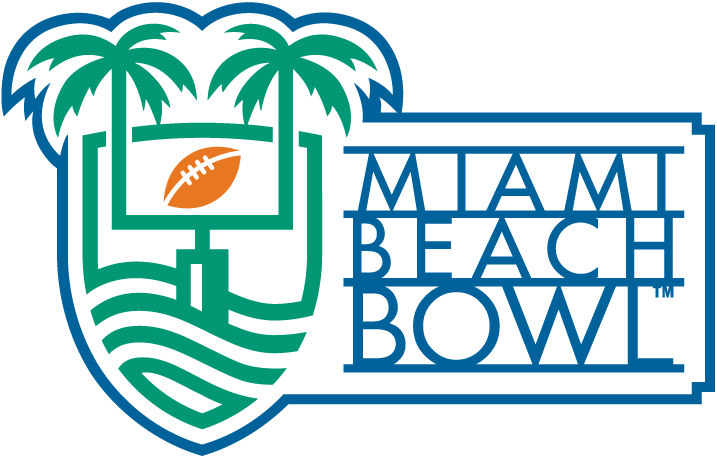 Are you ready for the third annual Miami Beach Bowl? I’m sure the American Athletic Conference’s Tulsa Golden Hurricane (9-3) and the Mid-American Conference’s Central Michigan Chippewas (6-6) are pumped for some cool gifts and a tropical vacation in December. These teams are 1-1 against each other all-time, so let’s take a look at their […] READ MORE 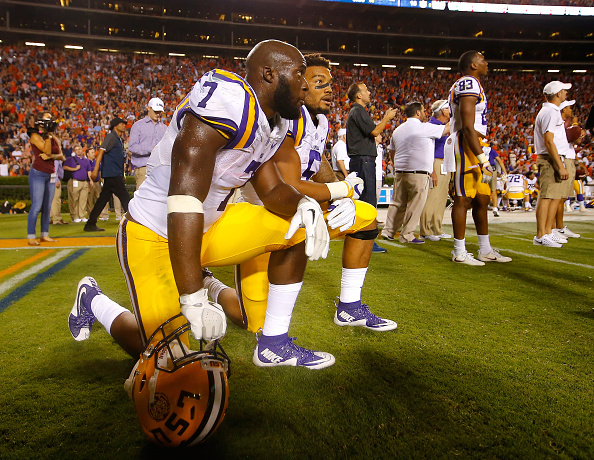 Do you remember the scramble in Gainesville around Hurricane Matthew and the postponement of the LSU game? Both schools were at fault and playing the blame game. It took some clever rule interpretation from the SEC and the concession of two home games by Jim McElwain to get the game rescheduled. Look where we are […] READ MORE 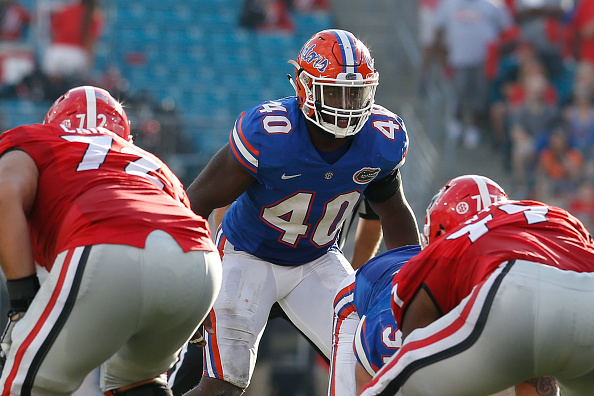 The Florida Gators are 6-1 and number 11 in this season’s first College Football Playoff Rankings, released on Tuesday. Many are using the Gators as the demarcation between teams that can make the playoff and those already eliminated. At the same time, their schedule to date is underwhelming. It consists of teams with offensive efficiency ratings all worse […] READ MORE 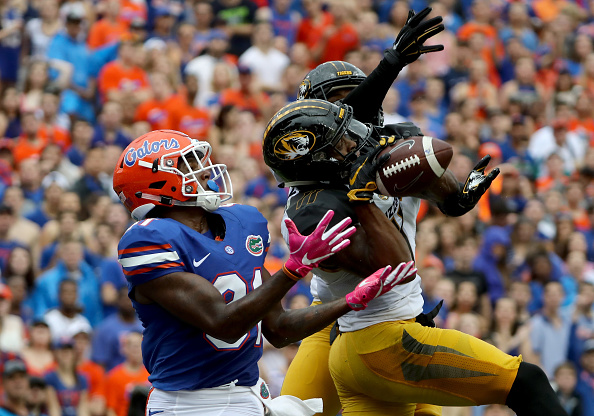 Florida handled Missouri in the Swamp in a game that featured sporadic rain, five interceptions, and a dominant Gator defense. Here’s my Missouri Tigers vs. Florida Gators, Homecoming Recap – 2016 The 40-14 final score gave Gators a lot to cheer about and capped off Homecoming, but there are some big questions in Gainesville going forward […] READ MORE 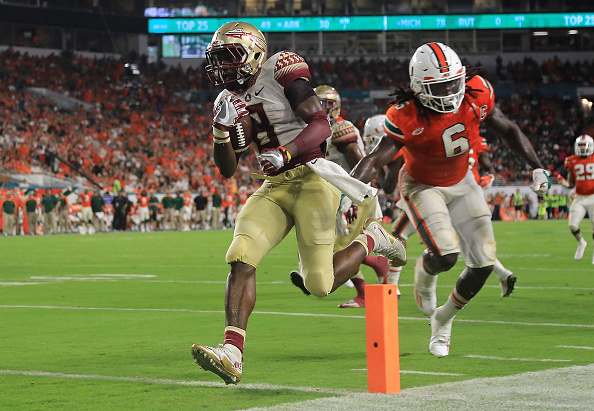 Hurricane Matthew skirted by Miami without much impact, allowing the rivalry game between the Miami Hurricanes and Florida State Seminoles to continue as scheduled Saturday night at Hard Rock Stadium. The Canes entered the night ranked 10th in the AP poll for head coach Mark Richt’s first game against the Noles, ranked 23rd, after returning […] READ MORE 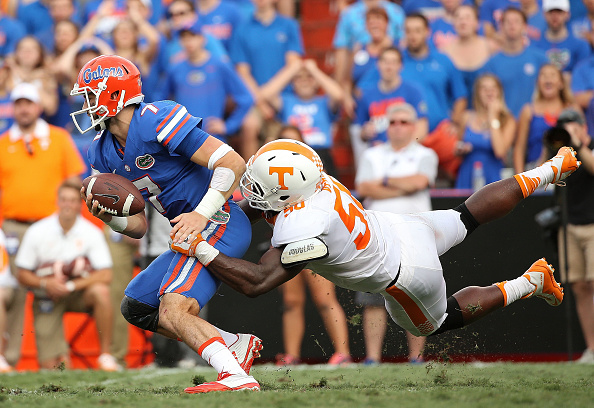 Our Florida Gators vs. Tennessee Volunteers - 2016 Preview looks at whether the Gators get to a dozen straight or if Butch Jones can get his signature win. READ MORE 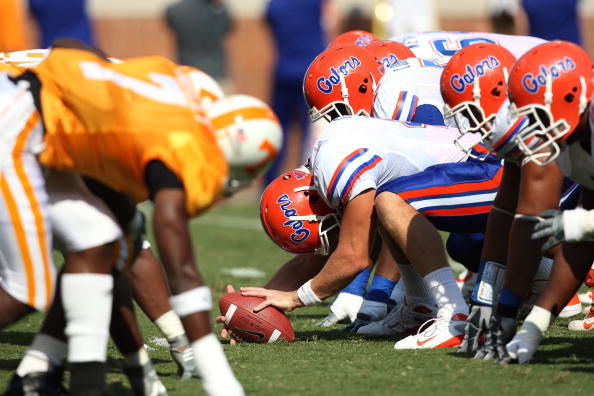 College GameDay heads to Knoxville this week for a showdown between the Florida Gators and Tennessee Vols. The Gators own an 11-game win streak in the series. I’ll take a look at this year’s game later this week, but in the meantime, here is a look back at the last 11 years of Florida Gators vs. […] READ MORE 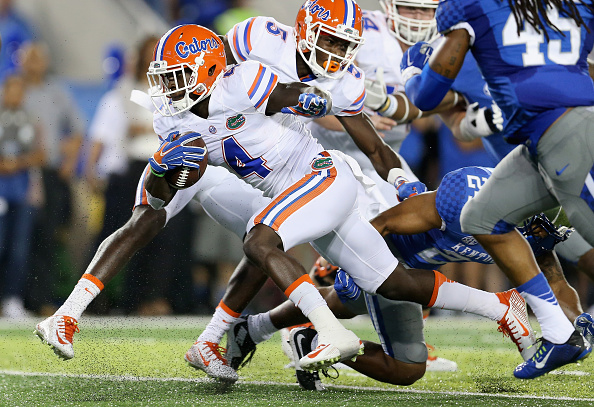 Florida and Kentucky will open up their SEC schedules this Saturday at Steve Spurrier-Florida Field at Ben Hill Griffin Stadium at 3:30pm EST. Both teams will need to show improvement after Kentucky took the loss against Southern Miss last week, and the Gators had a few issues in an unconvincing win over UMass. Let’s take a look […] READ MORE