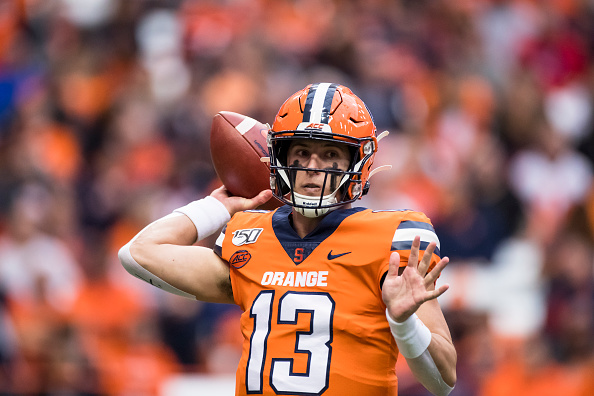 After a blowout week one loss that saw the Syracuse Orange get dominated 31-6 by the Tar heels, fans may have been throwing in the towel already. However, with a lackluster performance on offense, the defense for the most part of the game played very well and showed a glimmer of hope that the Orange […] READ MORE

2020 has been an extraordinary year with COVID-19 taking the world by storm. Not only did this Virus cancel all the sports that were in the middle of their seasons. It also put all of 2020-2021 sports seasons in jeopardy. With the Pac-12 and Big 10 cancelling their Fall sports, it put all of college […] READ MORE

Every storied college football program has their list of all-time players, and memorable games. But for the fortunate ones, there is a certain season that reigns supreme over all the others. There is that time when everything goes right for them. For the Washington Huskies, the year was 1991. It was the Washington Huskies perfect […] READ MORE 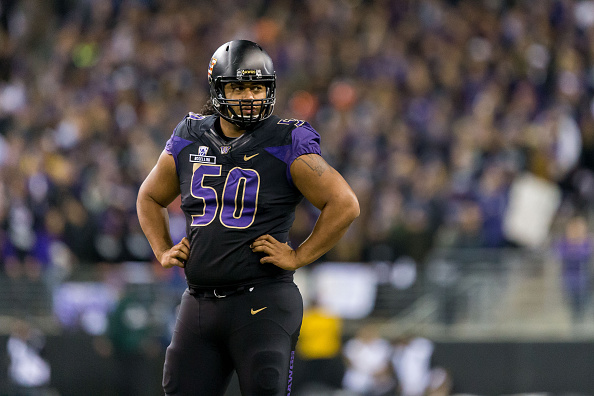 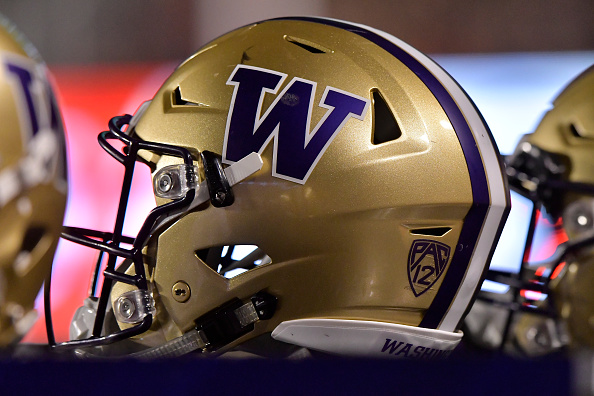 With the departure of head coach Chris Petersen, fans may be unsure how the future of the Washington Huskies program will look. Doubts, however, were put to rest when the they announced their recruiting class for the 2020 college football season. With the 16th best recruiting class in the nation, here are your Husky recruits.  […] READ MORE

It was a very underwhelming season for the Washington Huskies last year. A team that had so much promise before the season, ended up with an 8-5 record. They did however, end the season with a blowout victory, beating an 18th ranked Boise State team, 38-7 in the Las Vegas Bowl. However, with the loss […] READ MORE